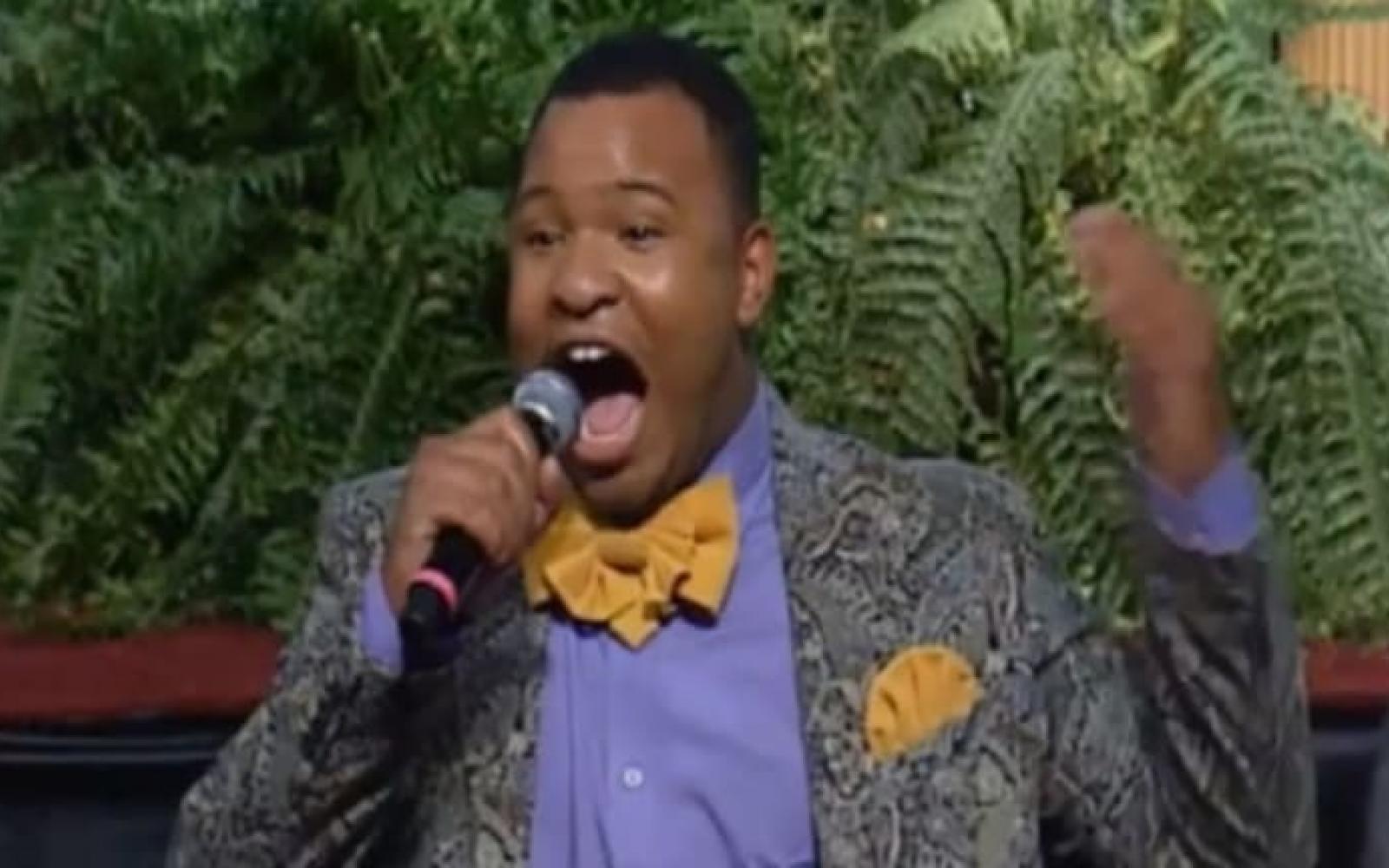 When they say you should stay booked this is not what they mean. Andrew Caldwell is in the news again after having been “delivert” to jail. He was arrested on Thursday after causing a scene on a university campus in downtown St. Louis.

Here’s what went down according to his IG Live. He says a man – who he claims he does not know – followed him from Downtown and later attacked him when he stopped by a hospital. The internet preacher claims the man tried to rob him and punched him in the face.

In spite of all that, Caldwell wasn’t arrested for that. Instead, the arrest report indicates Caldwell was taken into the St. Louis City Justice Center at 1 AM for a few warrants, including speeding and failing to appear in court.

Meanwhile, folks on social media say Caldwell propositioned another male, who turned him down. He then, allegedly, pursued the male to a motel and bashed out his car windows. When the man tried to defend himself, a security guard broke up the fight. The action was all caught on cameras, allegedly. 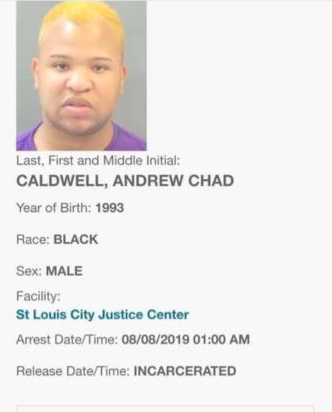