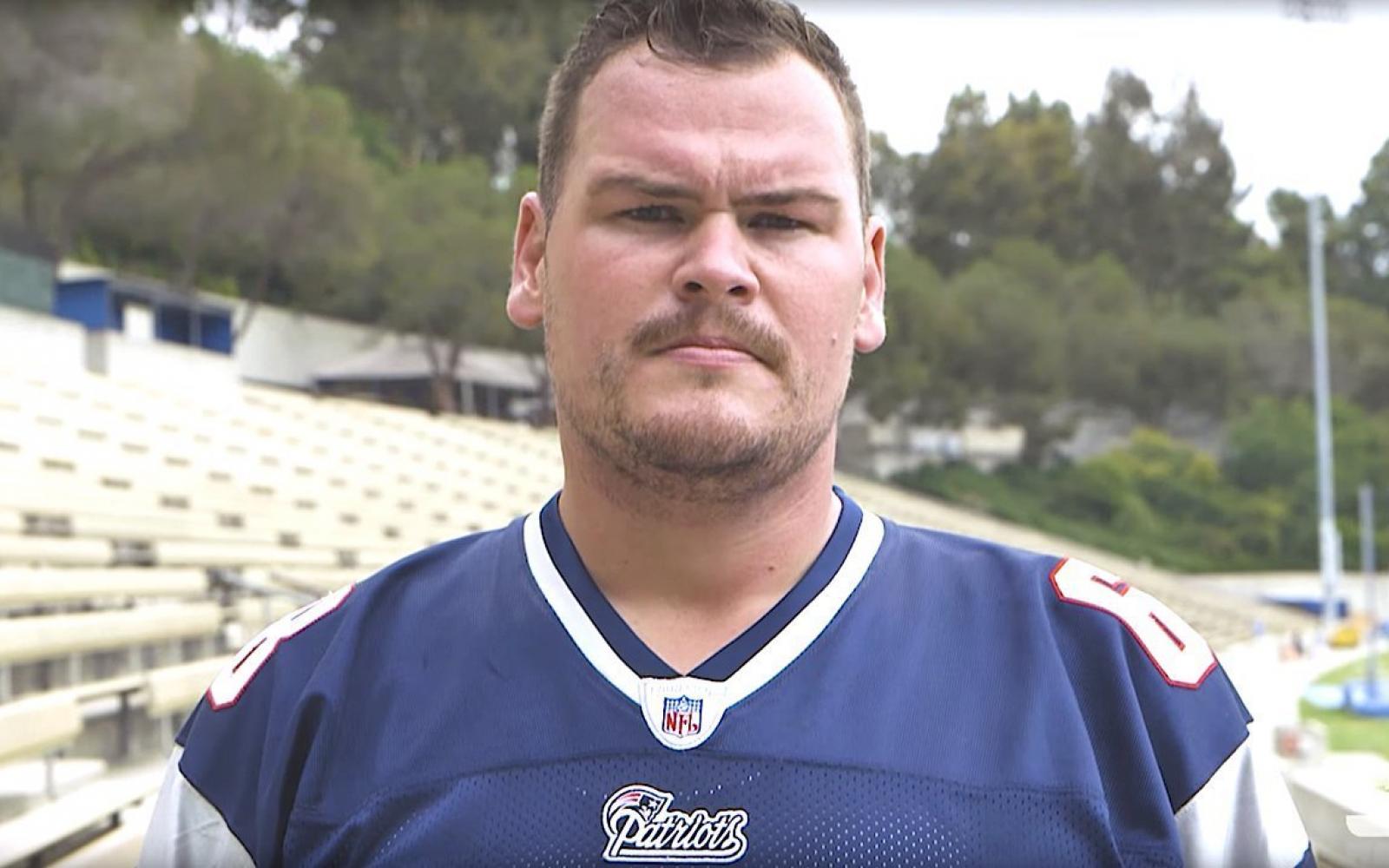 Every U.S. National Football League team has at least one gay or bisexual player, according to openly gay former player Ryan O'Callaghan, but they fear backlash for coming out including losing sponsorships or even their place on the roster.

"I can promise you there's plenty of closeted NFL players," O'Callaghan, who played for the New England Patriots and the Kansas City Chiefs from 2006 to 2011, told the Thomson Reuters Foundation.

"I think it's safe to say there's at least one on every team who is either gay or bisexual. A lot of guys still see it as potentially having a negative impact on their career."

O'Callaghan said the NFL has done "little things" in recent years to show support for the LGBT+ community, including sponsoring New York City's Pride Parade, but has not provided players with sufficient resources.

The former offensive tackle kept his sexual orientation secret from the time he was drafted by the Patriots in 2006 through his tenure with the Chiefs which ended in 2011.

It was a Chief's psychologist who helped him work through suicidal thoughts and an addiction to pain killers - and to build the courage to come out to his family.

In his upcoming book, "My Life on the Line: How the NFL Damn Near Killed Me and Ended Up Saving My Life" out Sept. 3, O'Callaghan shares the exhausting mental game of passing for straight in the National Football League.

While O'Callaghan said most of his fears about coming out were family related, he believes contract guarantees might alleviate some athletes' fears of losing their jobs or sponsorship deals if they were to come out.

"I just don't think people understand the reality," said O'Callaghan. "We can still get fired for being gay or denied services for being trans."

More than half of LGBT+ Americans live in states with no protection from discrimination at work, school and elsewhere.

In 2017, the league launched NFL Pride, an affinity group meant to support LGBT+ employees and create a more inclusive environment, but the move has not led to a wave of players opening up about their sexuality.

"It's going to take a high profile player who's playing currently, coming out, to really make a difference," O'Callaghan said.

Around the world, LGBT+ athletes like India's track star Dutee Chand and U.S. soccer player Megan Rapinoe have raised the profile of LGBT+ athletes and their inherent struggles.

But in major U.S. male sports leagues, progress has been slow.

The NFL has yet to see an openly gay player on the field, and fewer than 10 have come out in retirement.

The first was David Kopay, now 77, who opened up about his sexuality in 1975, three years after retiring. Kopay shared the experience of hiding his sexuality from the league and his family in a 1977 best-selling book, "The David Kopay Story."

In 2014, player Michael Sam opened up about being gay before being drafted to the St. Louis Rams, but was ultimately cut from the team before playing a professional game.

Sam went on to play for the Montreal Alouettes as the first openly gay player in the Canadian Football League before retiring for mental health reasons in 2015.

As one of the few openly gay former U.S. players, O'Callaghan's goal became making it easier for future athletes to be open about their sexuality and gender identity well before they enter professional sports.

He has worked with the NFL and partner charities that host youth outreach events and launched his own organization which aims to provide athletic scholarships and mentorship to young LGBT+ athletes.

"You have to explain to (young people), 'You're going to run into some ignorant people, but you've got to have faith that they'll catch up to the rest of the world and understand you are who you are,'" he said.

As a teen in rural California, O'Callaghan internalized the gay jokes and discriminatory language he heard in his community, and became convinced his family would hate him for being gay. Football was a way to hide who he was.

"I tell parents all the time, 'Your words matter. Your kids are listening.'"