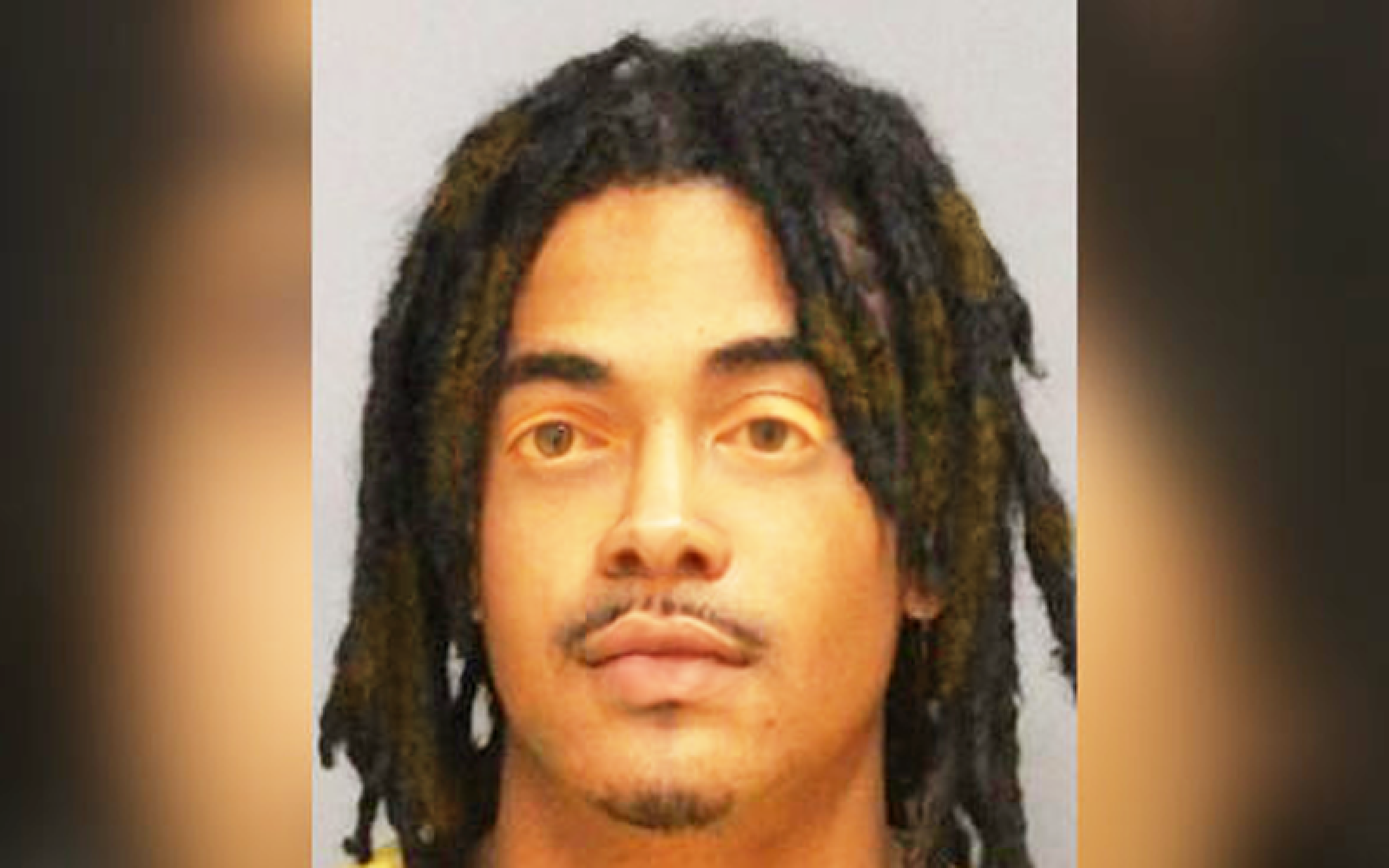 A man is accused of breaking into his ex-boyfriend's apartment, to get items he left before they ended the relationship including his Playstation 4 and stash of marijuana.

Police said the suspect, Yusef Omar, 28, may have come back several times while his ex was out of town for work..

Police were called to the apartment complex near 9th Street and Dustin Ave on Tuesday.

According to court documents, the man living in the apartment told police he returned home and found that his door had been kicked in.

Inside, he said the place was destroyed. He also told police several items were missing, including a laptop, Playstation 4 and about an ounce of marijuana. .

The man said he suspected someone he previously had a relationship with, Omar, was probably involved, according to court documents.

He told police he found a pair of shoes in the home that he recognized as belonging to Omar.

Officers said there was evidence of marijuana and alcohol use in the apartment. Court documents state there was also evidence Omar may have had sex with another person in the man's bed while he was there.  As there were several used condoms and condom wrappers "on the bed and in the kitchen"

Security footage later confirmed Omar had entered at least twice and once with 5 other men.  He was later arrested and taken into custody.

Detectives said Omar admitted entering the apartment while his ex was gone. He said he came to retrieve only his items which he says were the PS4 and half of the marijuana, but he denied stealing any of the other items.

He stated "that someone else must have also broken in after me" according to court documents.

It's not clear how many days total he was in the home.

Omar is facing charges of burglary, criminal mischief and theft. He is due back in court May. 15.