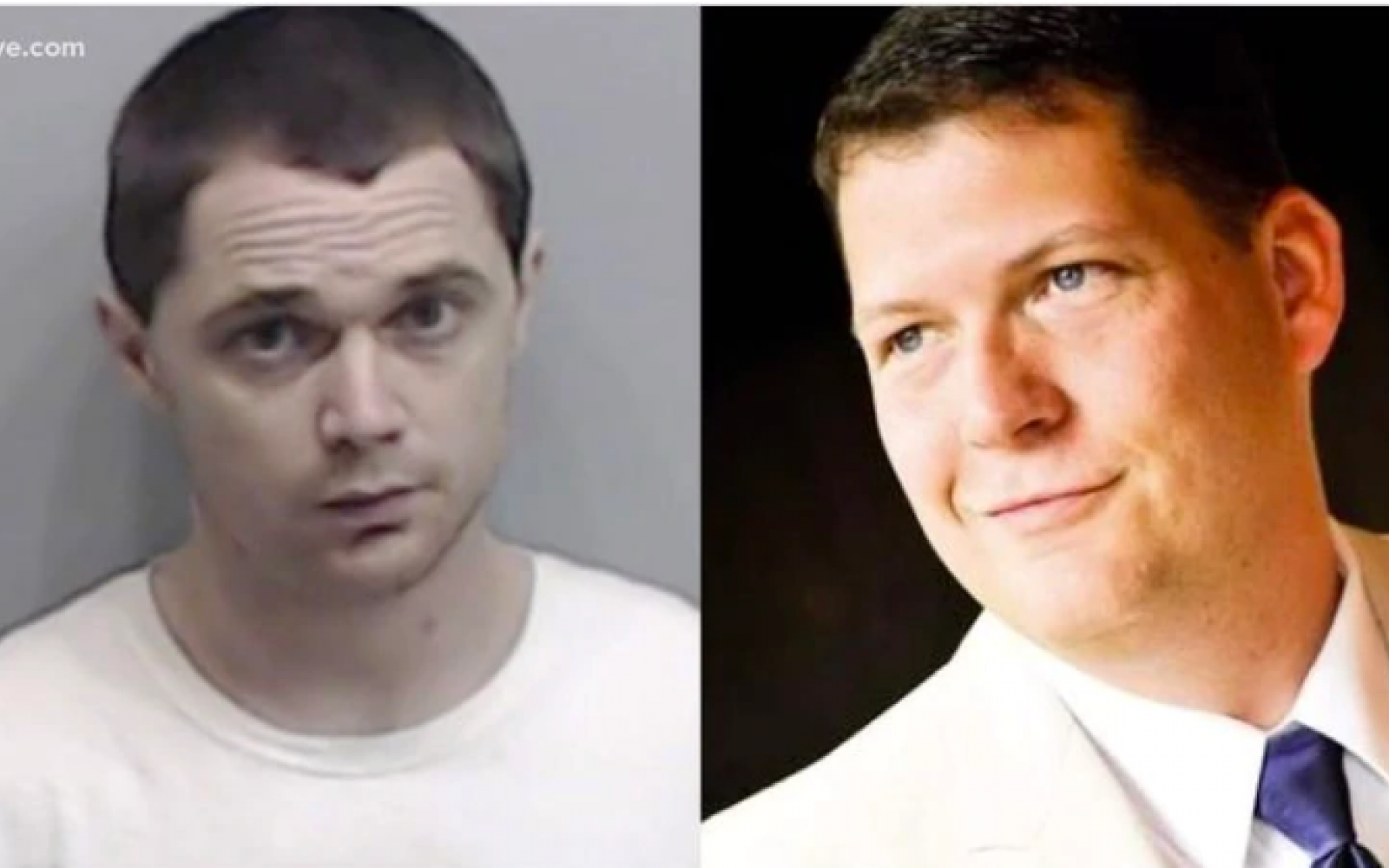 An Atlanta man will spend the rest of his life in jail for the murder of his “secret” boyfriend.

Prosecutors say that in October 2016, 37-year-old William Morgan shot Brian Campbell twice in the head, wrapped his body in two garbage bags, and then stuffed the corpse in a bathroom closet.

Campbell, 43, was a longtime Comcast executive who was married to a woman and living a secret gay romance. Prosecutors say that he’d been considering ending the relationship with Morgan, according to local news station WXIA-TV.

After allegedly killing Campbell while he slept on the sofa, Morgan lowered the temperature in the high-rise luxury condo they shared to 45 degrees, lit some scented candles to mask the smell, and fled to Alabama.

About two weeks after police found the body, they arrested Morgan in Alabama. He was later extradited to Atlanta.

In a statement, District Attorney Paul Howard called the incident “a horrifying case on so many levels,” saying that “the defendant murdered the victim in cold blood because he was worried about losing his source of financial stability.”

“The defendant attempted to hide the body and flee. And even after he was convicted, the defendant showed no remorse for murdering a man who he once cared for, a man who has a family and young children,” he added.

The two men were married to women, according to police.

Morgan was separated, but Campbell apparently lived a double life. He shared a home with his wife of 14 years and two children in Delaware, but had to split his time between his family home and Atlanta, where he lived with Morgan.

They became romantically involved after meeting at a gay bar where Morgan worked as a dancer, and they had been together for over a year.

According to prosecutors, Morgan was addicted to methamphetamines and was financially dependent on Campbell. He also stole two of Campbell’s high-end watches, an iPhone, a handgun, an iPad and his wallet with various credit cards.

When he was caught by police in October 2016, he admitted to stealing from the victim, but denied murdering him.