Minister Who Blamed Coronavirus On Homosexuality Tests Positive For Covid-19 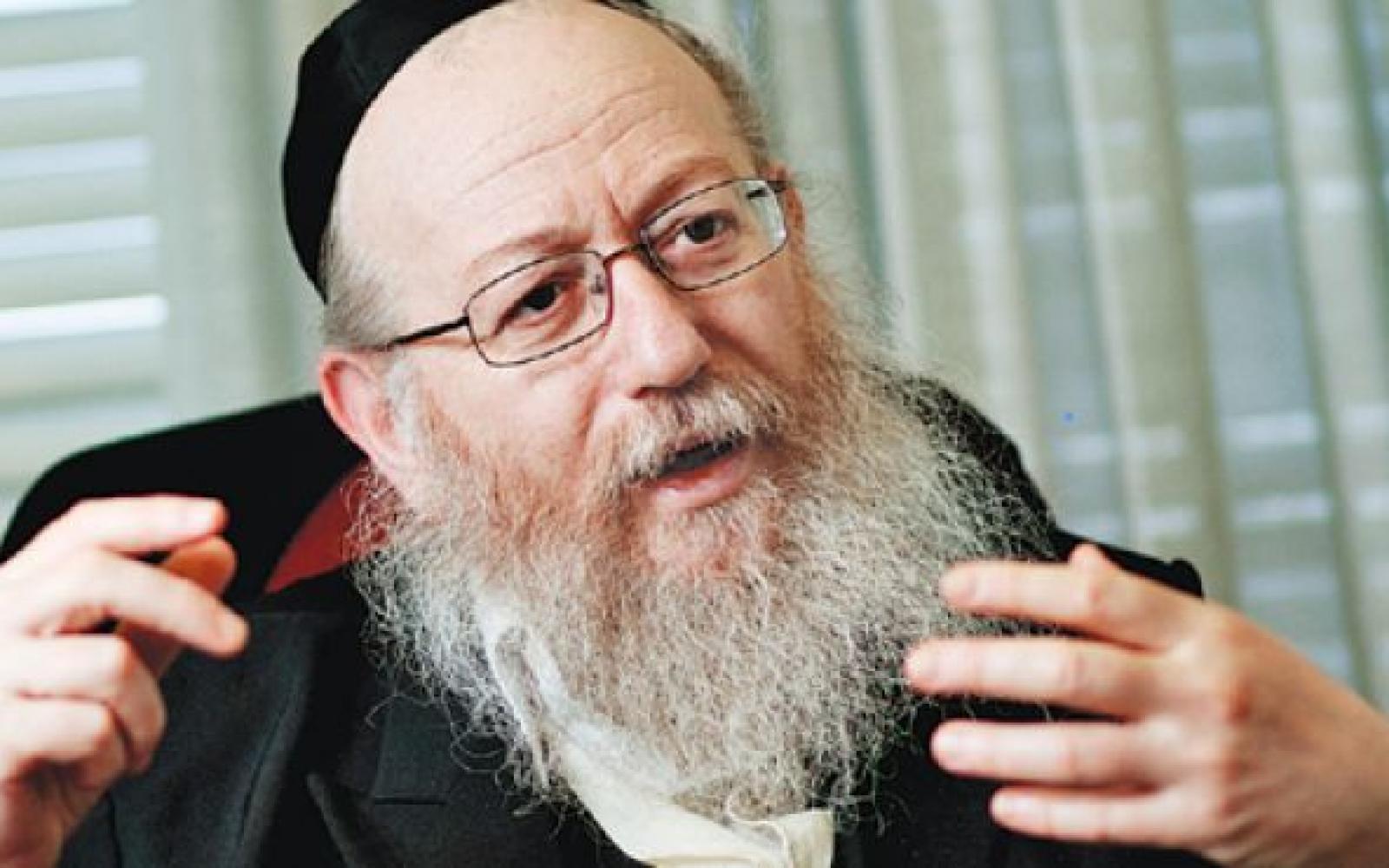 Yaakov Litzman, health minister for Israel, has tested positive for COVID-19 after just last month saying that the virus was “punishment” for homosexuality.

According to The Times of Israel, Litzman, 71, has been accused of violating his own ministry’s guidelines on social distancing in order to continue to attend prayer services.

As well as being Israel’s health minister, he also leads the ultra-Orthodox United Torah Judaism party and witnesses said he was seen praying at the home of another member of his sect three days after indoor services were banned.

His own department’s guidelines became stricter, barring prayer services altogether, but Litzman was later seen attending a service at a synagogue near his home.

He and his wife Chava have now contracted COVID-19, and as a result of recent contact with him, Israel’s prime minister Benjamin Netanyahu and several other top government officials have been forced to self-isolate for 15 days.

His office has denied all accusations that Litzman broke his own social distancing rules.

Last month, speaking about the origins of COVID-19, the health minister said: “It’s a divine punishment against homosexuality.”

Last week, asked if lockdown restrictions would be lifted before Easter, he said: “We pray and hope that the Messiah will arrive before Easter, the time of our redemption.

The Israel health minister has now added his name to a ridiculously long list of bigots who have capitalised on the coronavirus crisis by blaming it on LGBT+ people, including an Iraqi cleric, an Israeli rabbi, several Muslim leaders of Ghana, an evangelical preacher, another evangelical preacher, yet another preacher, and Trump’s own bible studies teacher.