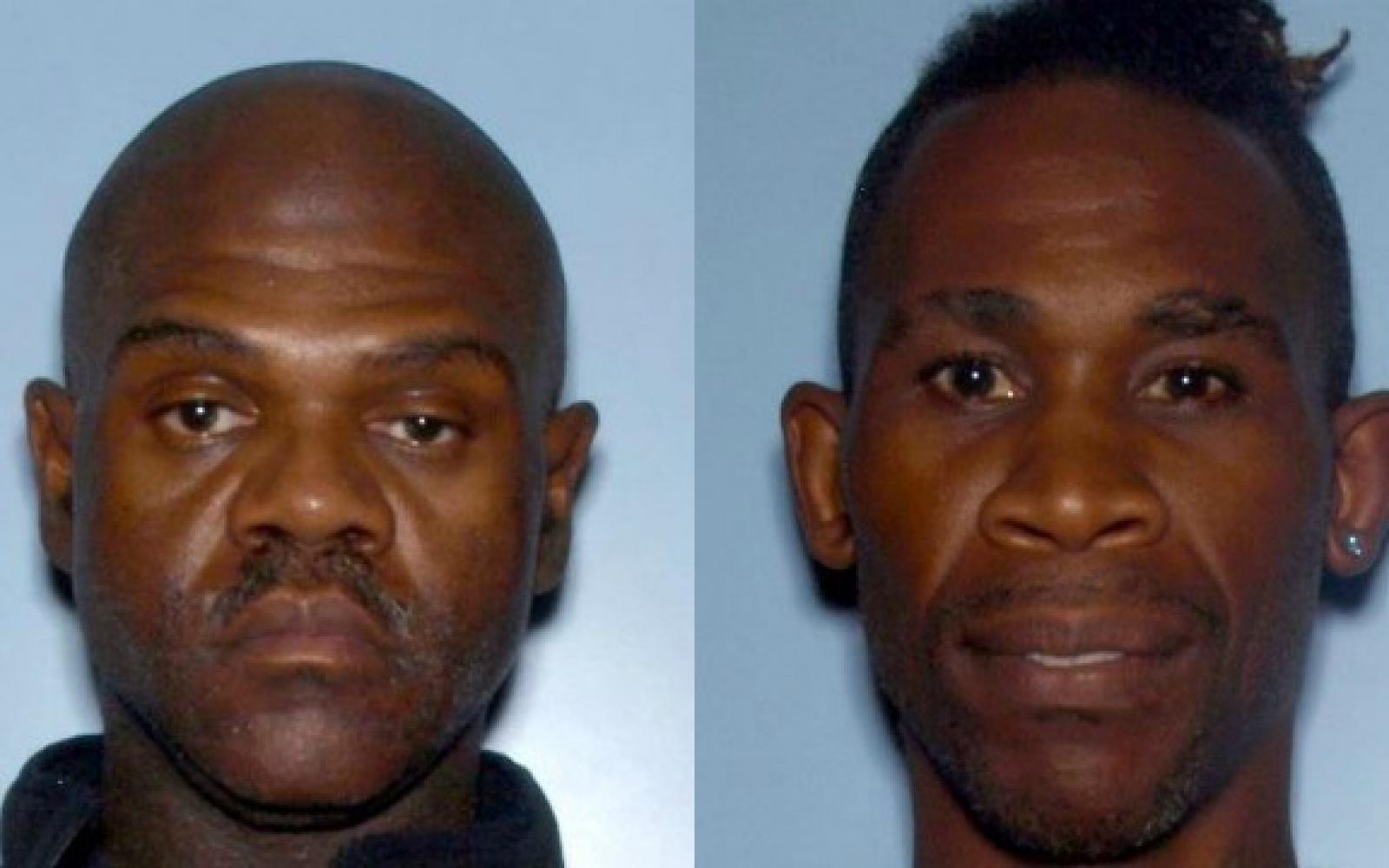 On Monday, Jan. 19, Brookhaven Police said two men approached a 12-year-old boy from behind, grabbed the child, then dragged him to a nearby apartment complex on Buford Highway. Detectives said the boy was held against his will and raped by the two men.

“The 12-year-old boy who was walking through the complex was approached from behind, grabbed and dragged into an apartment inside that complex where the boy was sexually assaulted,” said Major Brandon Gurley, Brookhaven Police Department.

Police said they are especially concerned because the crime seems to be completely random and was committed in broad daylight.

Officers were called to the apartment at the Greenleaf Rio Vista apartments on Buford Highway shortly after 1 p.m.

The arrest warrant obtained by FOX 5 News states the boy was not only repeatedly sexually assaulted, but during the alleged assault, Walker had "a belt wrapped around his hand placing the victim in fear of receiving serious bodily injury." The warrant further states that Walker "used a cloth towel, soaked in video head cleaner... placed the towel over the victim’s mouth and nose and grabbed the victim’s arms, pulling him into his apartment."

“At this point, it does appear to be a stranger-on-stranger type of incident,” said Gurley.

Armstrong was wanted for aggravated sodomy, aggravated child molestation, and cruelty to children in the first degree. Police said he has an extensive criminal history.