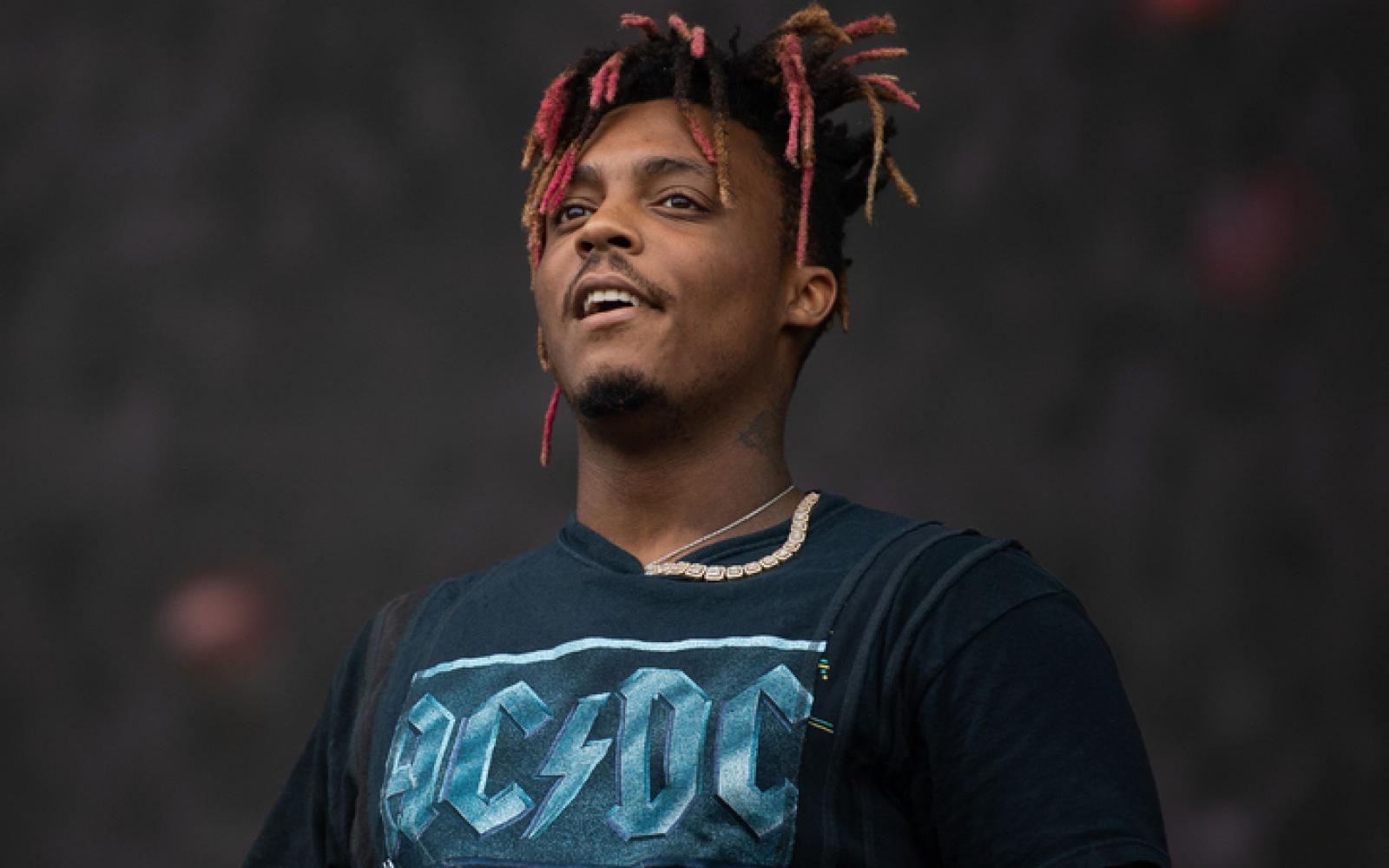 New details reveal Chicago rapper Juice WRLD had a seizure and went into cardiac arrest as federal authorities searched his plane, according to Chicago police.

The 21-year-old from Homewood, whose legal name was Jarad A. Higgins, died early Sunday after a “medical emergency” at Chicago's Midway International Airport.

Juice WRLD's plane and luggage were being searched by federal authorities for drugs and guns when the seizure and cardiac arrest occurred.  Sources say he swallowed a large quantity of percocet to hide them from authorities.

Just before 2 a.m. Sunday, the rapper landed at a private hanger at Midway. At 2:15 a.m., the Chicago Fire Department arrived to the Atlantic Aviation hangar after receiving a call for help — and found Juice WRLD in cardiac arrest.

He was revived briefly with Narcan, but later died at Advocate Christ Medical Center in Oak Lawn, police said.

Police said the marijuana case could be charged federally because the plane originated in another country, and because the drugs were found on aviation property. It may also be charged as a state crime, though.

Juice WRLD's girlfriend allegedly told authorities he had taken pain pills and had a drug problem. In an interview with the New York Times last year, he told the publication he was trying to limit his drug use.

Two men reportedly acting as bodyguards, later identified as Christopher Long, 36, of California, and Henry Dean, 27, of Chicago, are facing misdemeanors for allegedly having guns on airport property.

Dean is facing two "carry conceal firearm at airport" charges, plus another for having high capacity magazines and metal piercing bullets. Long was charged with "unlawful use of a weapon."

Police tell WGN the men had all the required licensing for those firearms, that's why they were charged with misdemeanors.

The Cook County Medical Examiner’s Office declined Monday to rule on the cause of death for Juice WRLD. "Additional studies include cardiac pathology, neuropathology, toxicology and histology” need to be completed, the office said.

They will release a statement when cause and manner of death are determined.

Homewood-Flossmoor Community High School has released the following statement in regards to his death.

Jarad Higgens was a 2017 graduate of Homewood-Flossmoor Community High School. He is remembered by his teachers and staff as being a brilliant and creative student. Jared was extraordinarily talented in music and played many instruments.  He was a caring and outgoing person who always tried to reach out to others while at the same time he was introspective and had a great sense of humor. Jared connected with many staff and students while he was a H-F Viking and he will be truly missed. Counseling services will be available for students to assist them during this time.

Juice WRLD was named top new artist at the 2019 Billboard Music Awards in May. The artist got his start on SoundCloud and then became a streaming juggernaut. He rose to the top of the charts with the Sting-sampled hit “Lucid Dreams.”

Friends told WGN the rapper was returning to Chicago from Los Angeles to celebrate his birthday — which was last Sunday — and a party in his honor was planned for Sunday night.