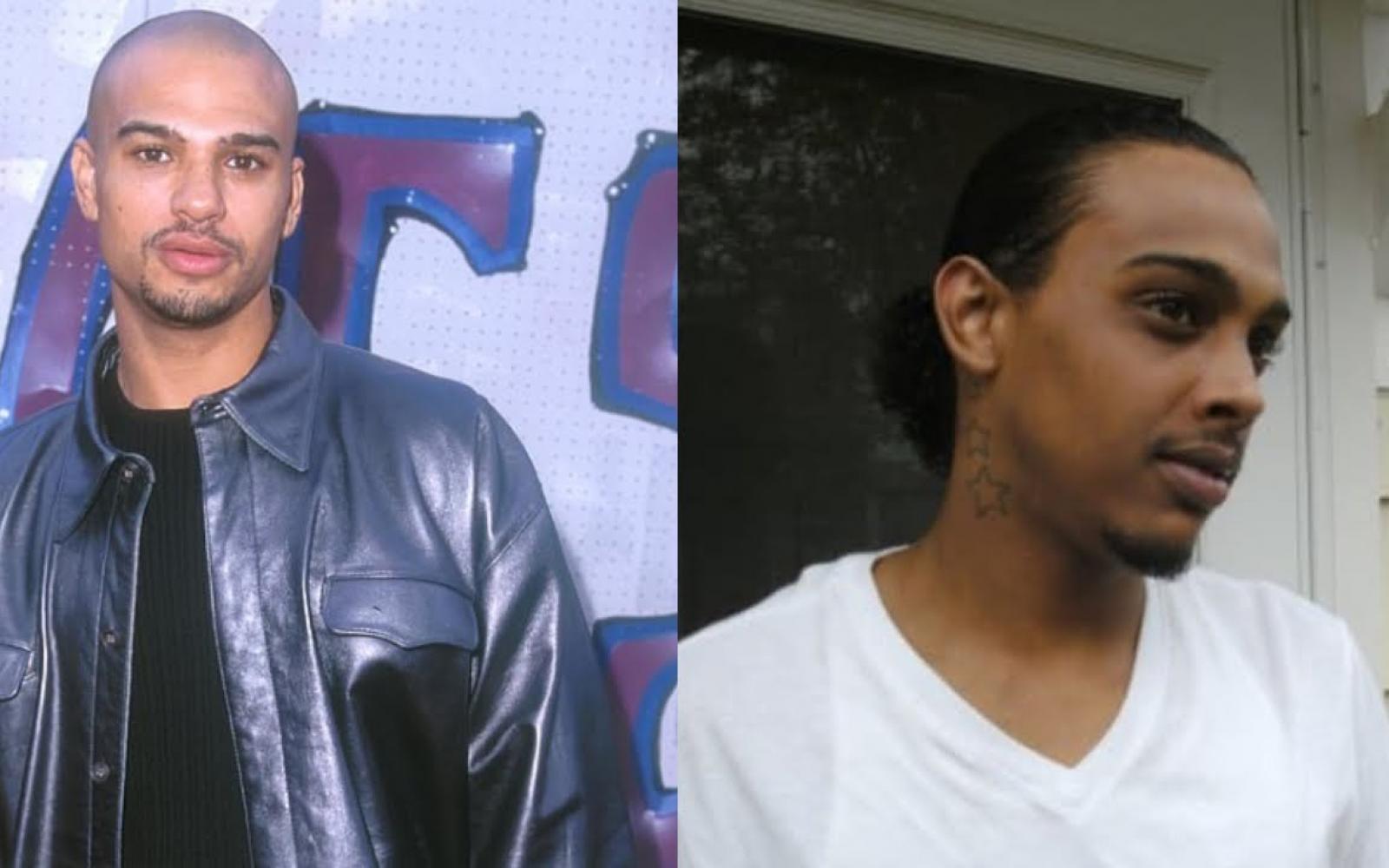 Dontae Anderson-Debarge, the son of Chico DeBarge, is believed to be the victim of a stabbing in the Van Nuys section of Los Angeles on Thursday.

The LAPD confirmed to EURweb that they found a 35-year-old man stabbed and dying on the street on Thursday. Officers say that they administered CPR on the victim but he died on the scene.

Here is the official LAPD statement:

“Per Sgt. Fisher, Van Nuys Area Watch Commander, a homicide occurred at the above location. The victim (M/B/35 yrs) was found with multiple stab wounds.  He was pronounced deceased at the scene by LAFD.  There is no suspect information.  The victim is homeless.  It is unknown if it is gang-related.”

So far police have no leads, but they are actively investigating the case.