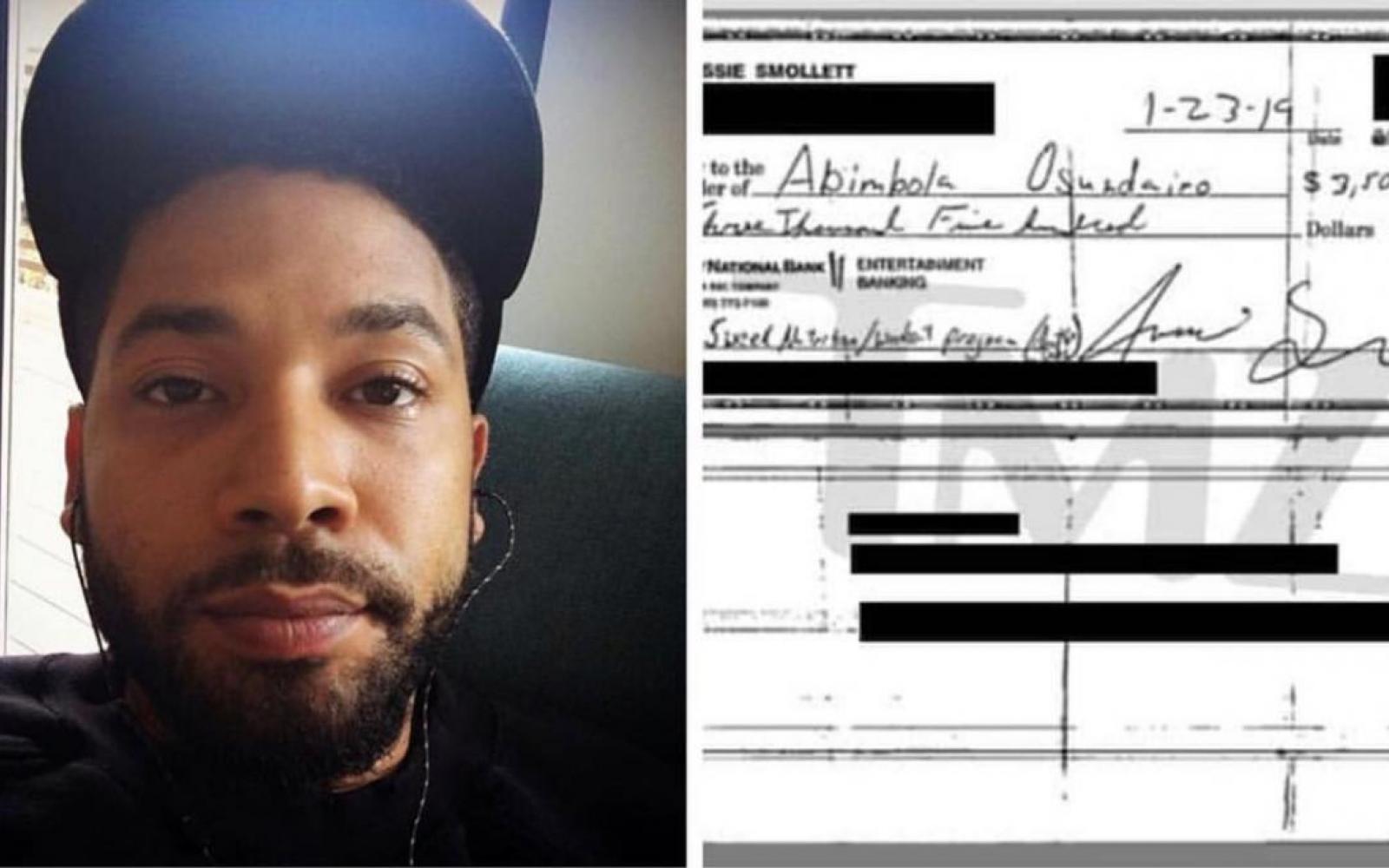 Jussie Smollett has hard evidence to support his claim the Chicago Police Superintendent got it wrong when he told the media the actor paid $3,500 to Abel and Ola Osundairo to stage an attack.

TMZ has obtained documents that on the surface back his claim the $3,500 check he wrote to Abel was for training. The check was written to Abel on January 23, 2019, six days before the "attack." The memo line reads, "5 week Nutrition/Workout program Don't Go."

Via TMZ: Sources connected to Jussie tell us, the reference to "Don't Go" is a song for which Jussie was going to shoot a music video ... featuring himself shirtless. The sources say Jussie had gained weight -- he was 192 lbs and needed to lose 20 pounds for the shoot, and that's why he hired Abel ... whom he says he calls "Bon."

There are various texts starting from January 20 between Jussie and Bon. On January 28 -- the day before the "attack" -- Bon wrote, "I know you're traveling today, make sure you get at least 45 mins of cardio."

Another text on January 20 outlines a menu for the day, including chicken thigh, StarKist Tuna, Eggs and Smucker's peanut butter. And, a text on January 25 reads, "This is the meal plan and the breakdown of macronutrients. Also includes projected fat loss."

You also see a text showing a calendar where February 23 is marked "Don't Go." The sources say that's the date of the music video shoot.

There's another screenshot from Sept. 27, 2018, presumably showing Jussie has paid Ola in the past. It's a Venmo payment of $100 to Bola (Abimbola aka Abel) for "Training."

As we reported, Ola and Abel also told the grand jury the payment was for training.

This is not proof the attack wasn't staged, but in a trial, all the defense has to do is create reasonable doubt, and we're told the Police Superintendent's pronouncement will become a defense weapon if the case goes to trial.

The Police Superintendent also said during the news conference Jussie himself sent the racist letter 8 days before the attack. Federal law enforcement sources tell us they have not concluded who wrote the letter ... at least not yet. 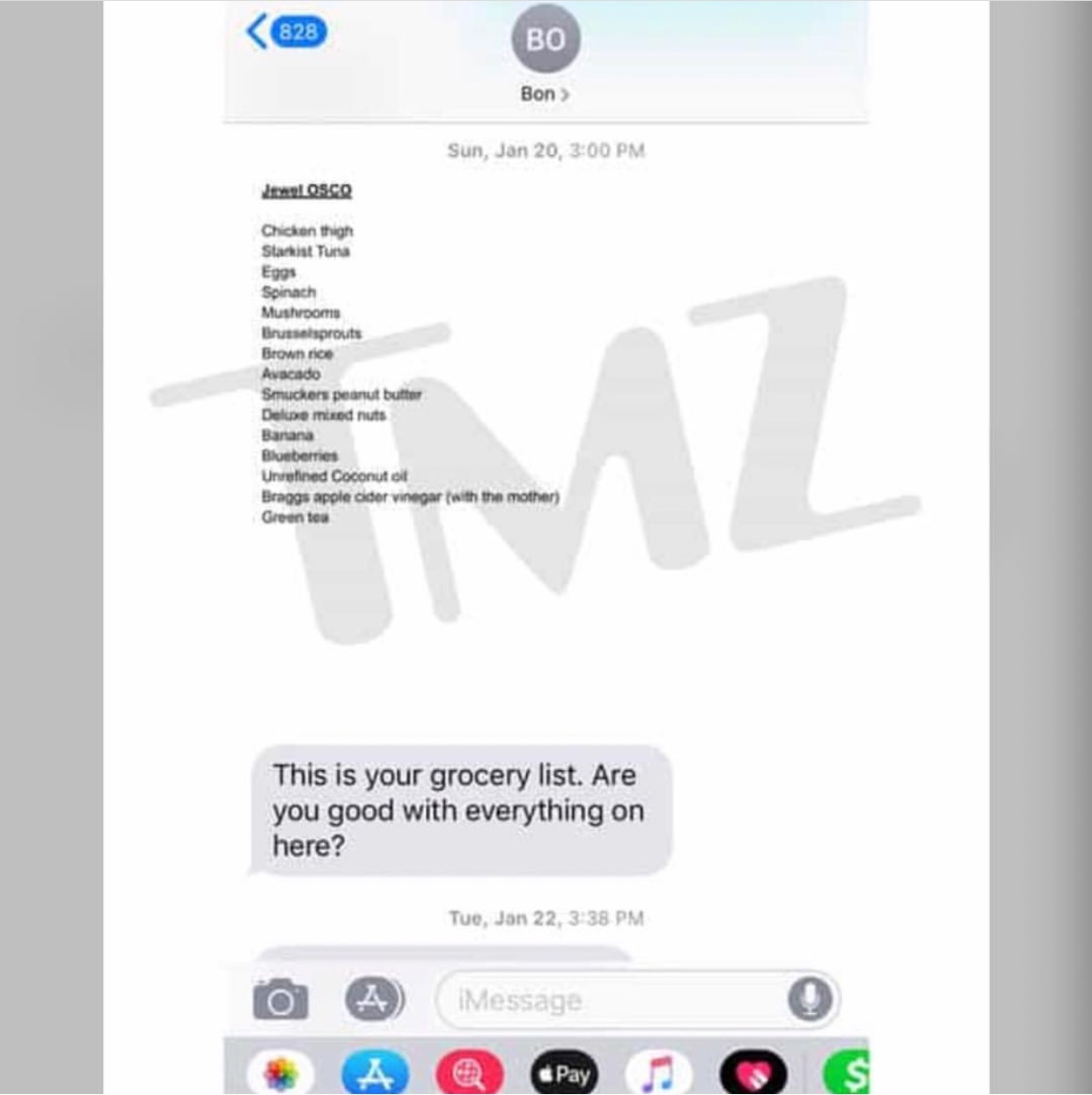 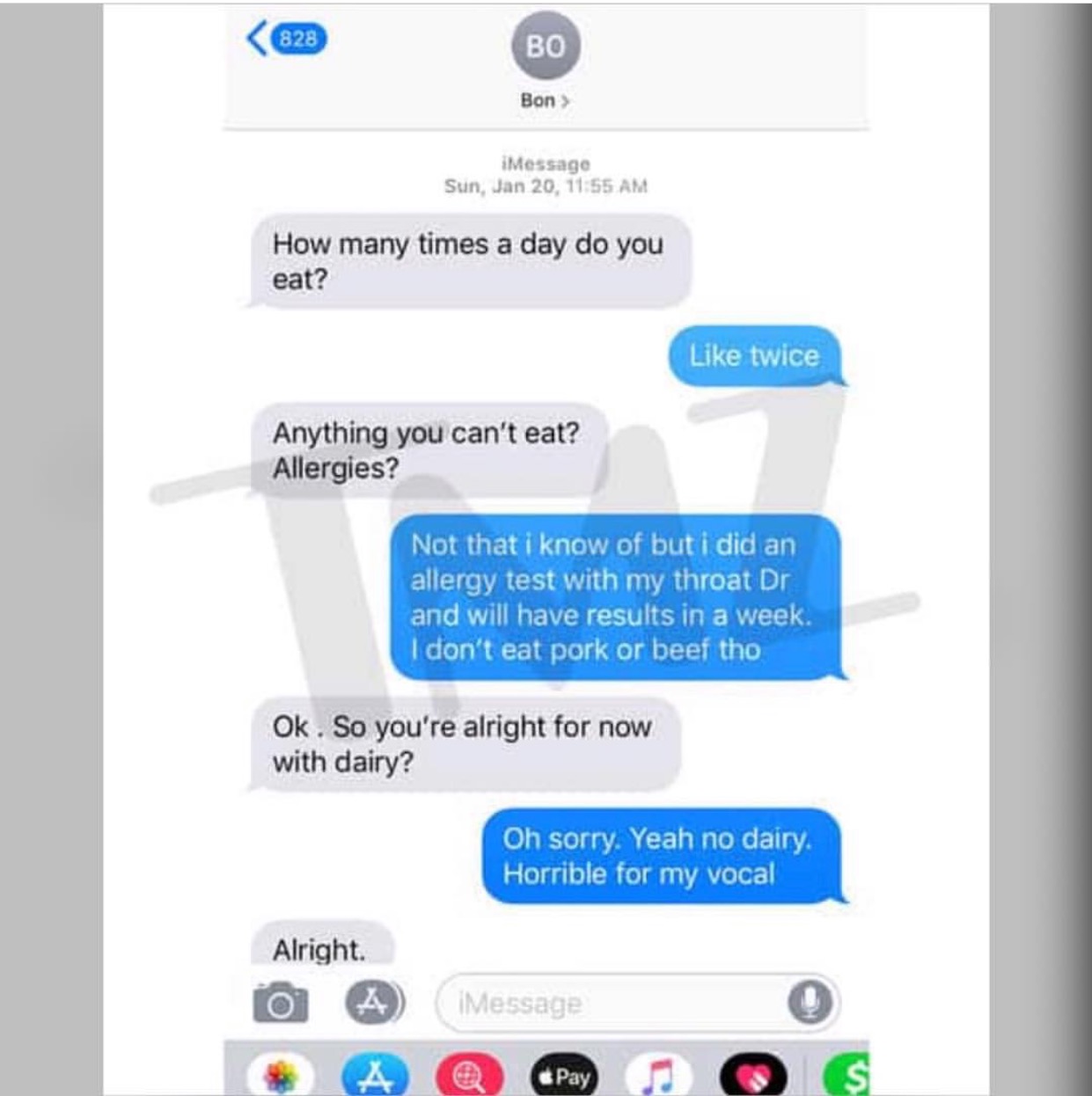 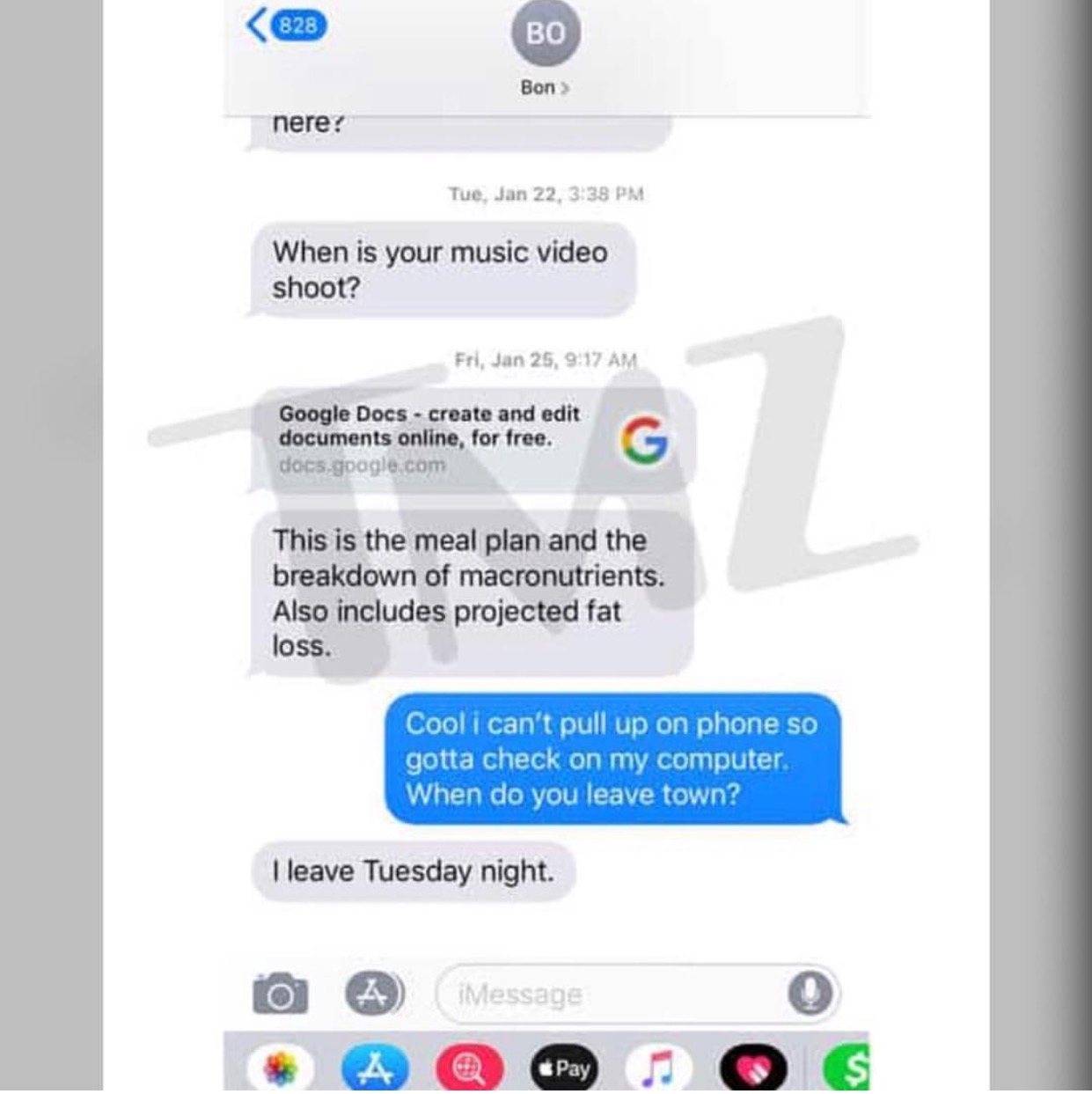 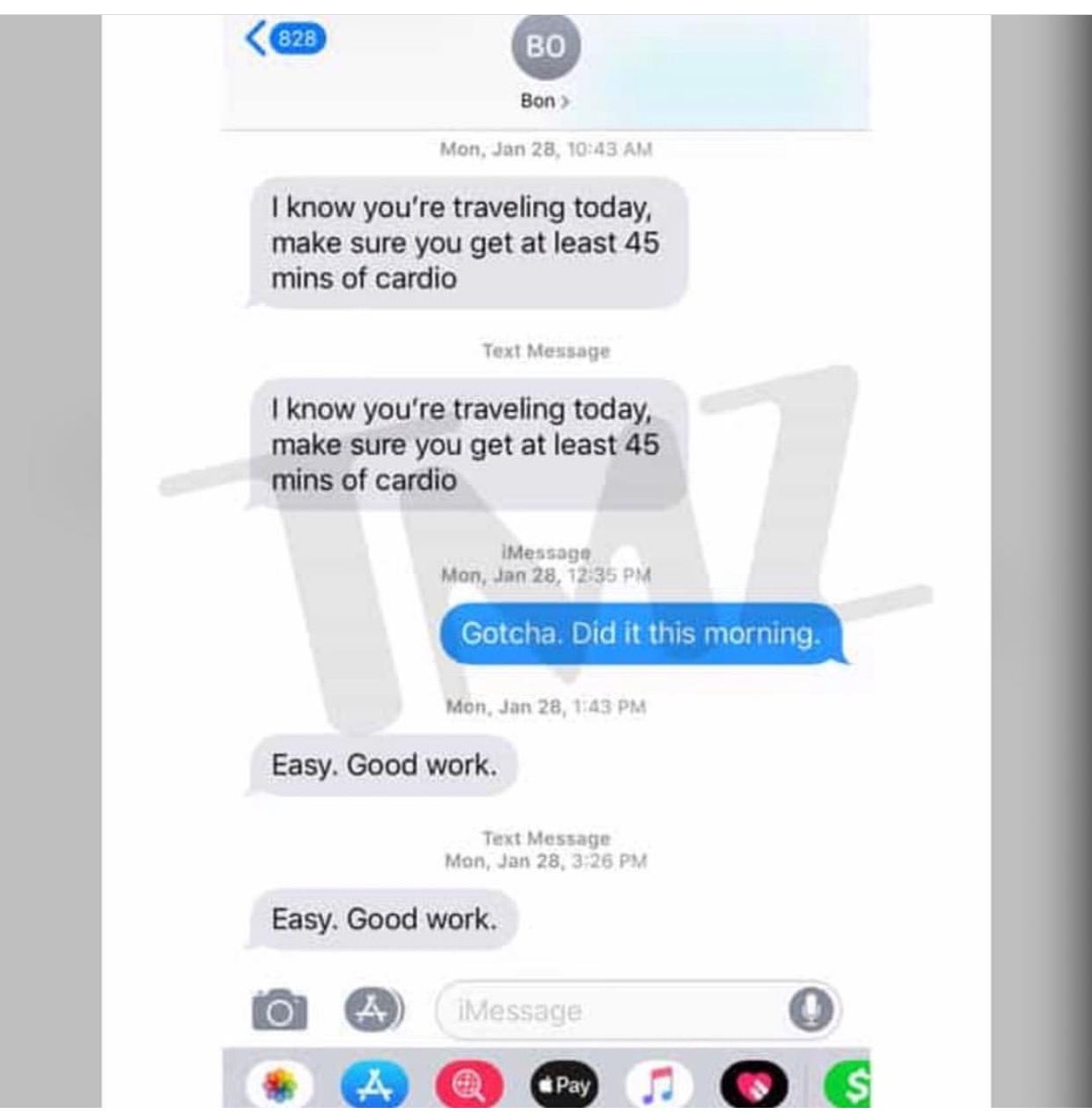