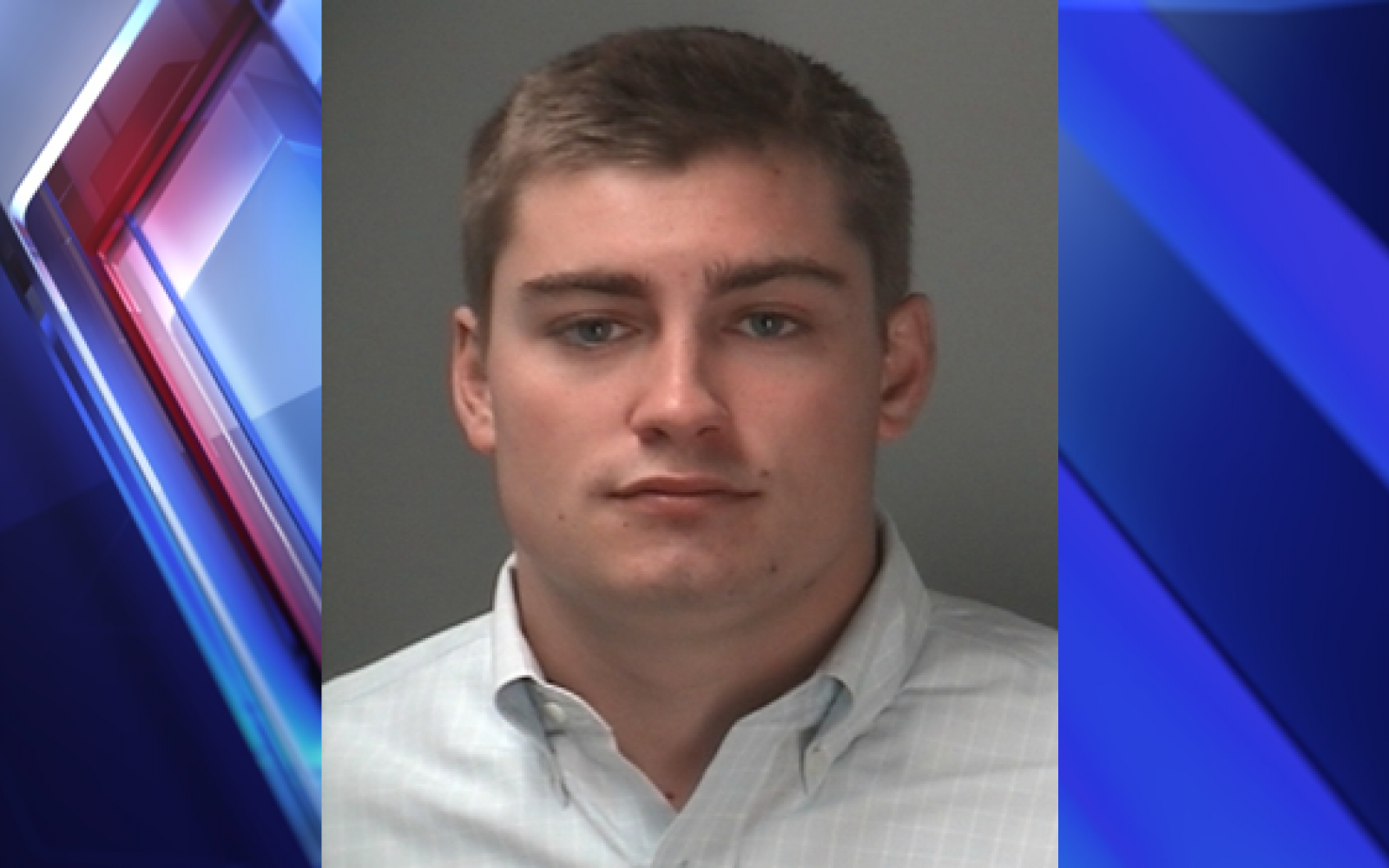 A former Indiana University student who was charged in connection with two rape cases in September 2015 accepted a plea deal and was sentenced Thursday.

John Enochs will serve one year of probation after accepting a plea deal. He agreed to plead guilty to battery with moderate bodily injury (class A misdemeanor) and his two rape charges were dismissed. Court records show he spent one day in jail.

The most recent incident reportedly occurred in April 2015.

According to court documents, the victim told police she’d been raped at the Delta Tau Delta fraternity house, but didn’t know her alleged attacker. She said she repeatedly told him to stop, but he held her down. Eventually she was able to leave the room and get away.

Police said security video showed Enochs entering the room with the victim. She left after about 24 minutes. Health officials determined she suffered a laceration to her genitals.

While investigating that report, police found a similar case from 2013. The victim in that case agreed to help investigators, and Enochs was later arrested based off of DNA evidence and witness statements.