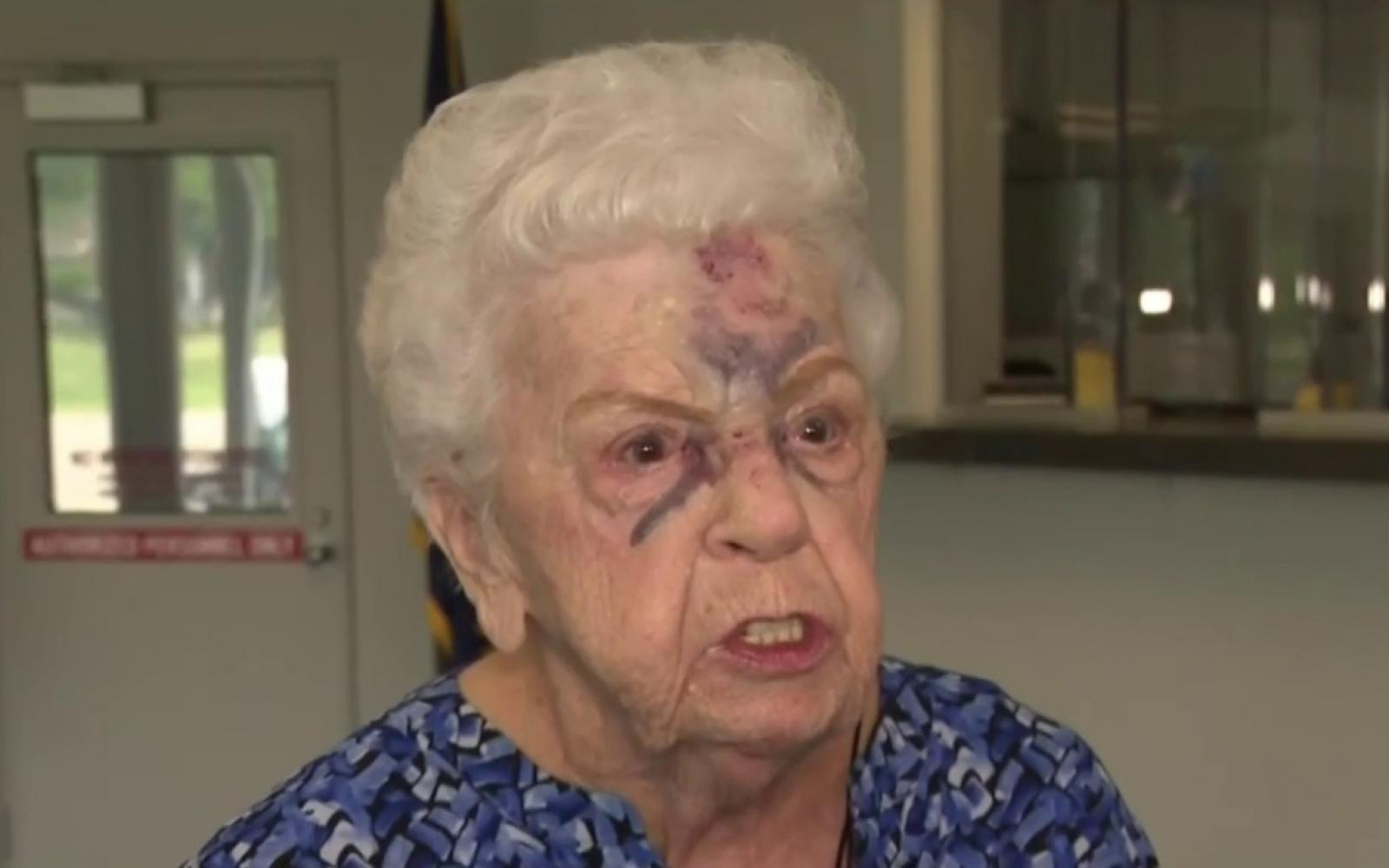 A 102-year-old French woman is suspected of murdering her 92-year-old neighbor at their retirement home, officials said.

The victim was allegedly found in her bed at the home in Chézy-sur-Marne, located in northern France, with her face severely bruised, according to the BBC. The gruesome discovery was made just after midnight Saturday by a caretaker.

The 102-year-old woman, who was not identified, appeared to be “in a very agitated state, confused.” She also reportedly confessed that she had “killed someone.”

The cause of death was listed as strangulation and blows to the head, according to the autopsy.

The suspect is being held in a psychiatric hospital where tests are being done to determine whether she can be held criminally responsible for her actions at the time.