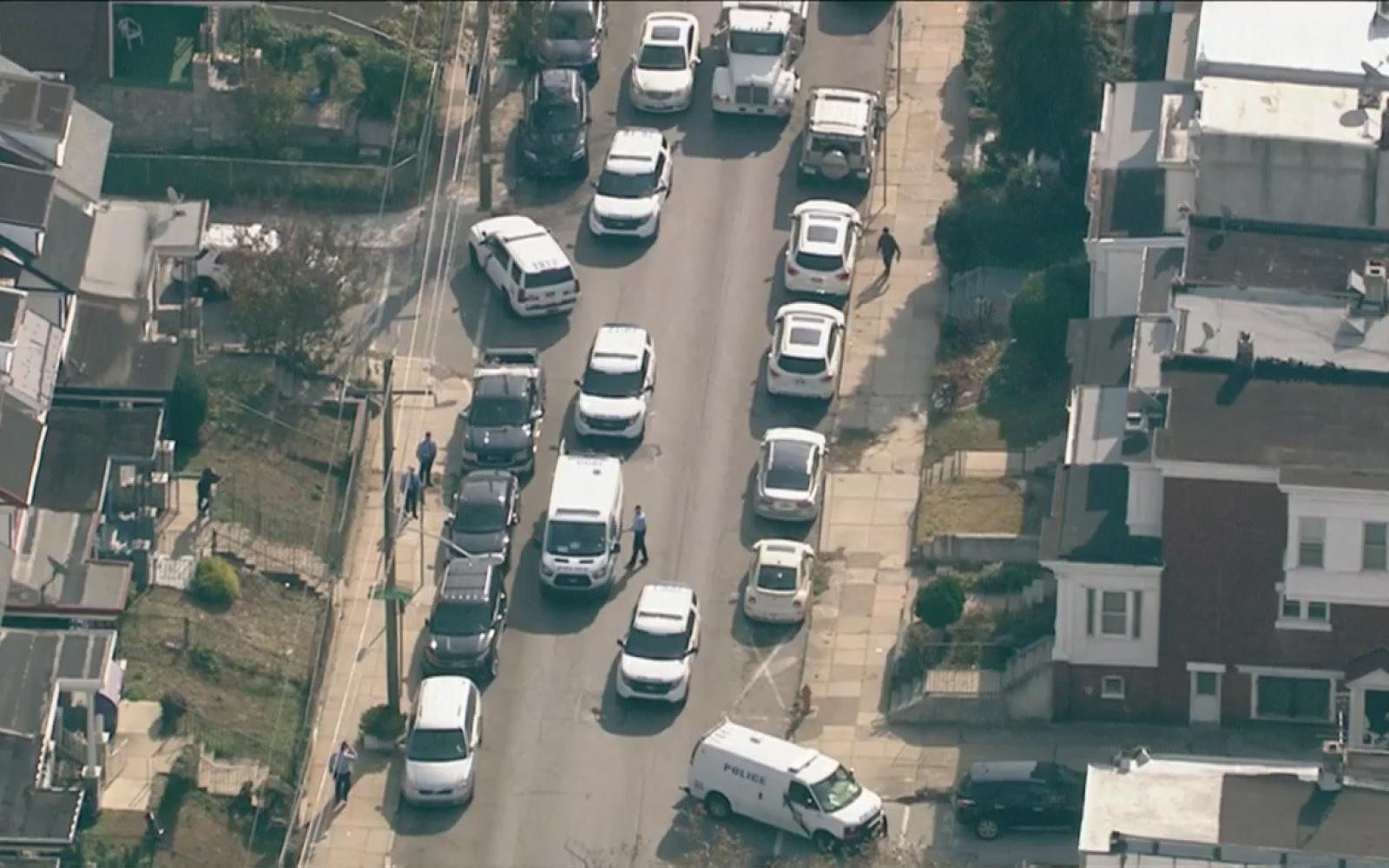 An 11-year-old boy was shot dead in his Philadelphia home on Monday, becoming the latest in a string of children to be shot in the city.

The 11-year-old, whose name was not released, was shot once in the chest at about 11:58 a.m., according to Philadelphia police.

He was taken to a hospital in critical condition and was pronounced dead at 12:25 p.m., police said.

The 11-year-old and 19-year-old appeared to be the only people home at the time of the "tragic incident," Coulter said.

A weapon has been recovered, police said. Additional information has not been released.