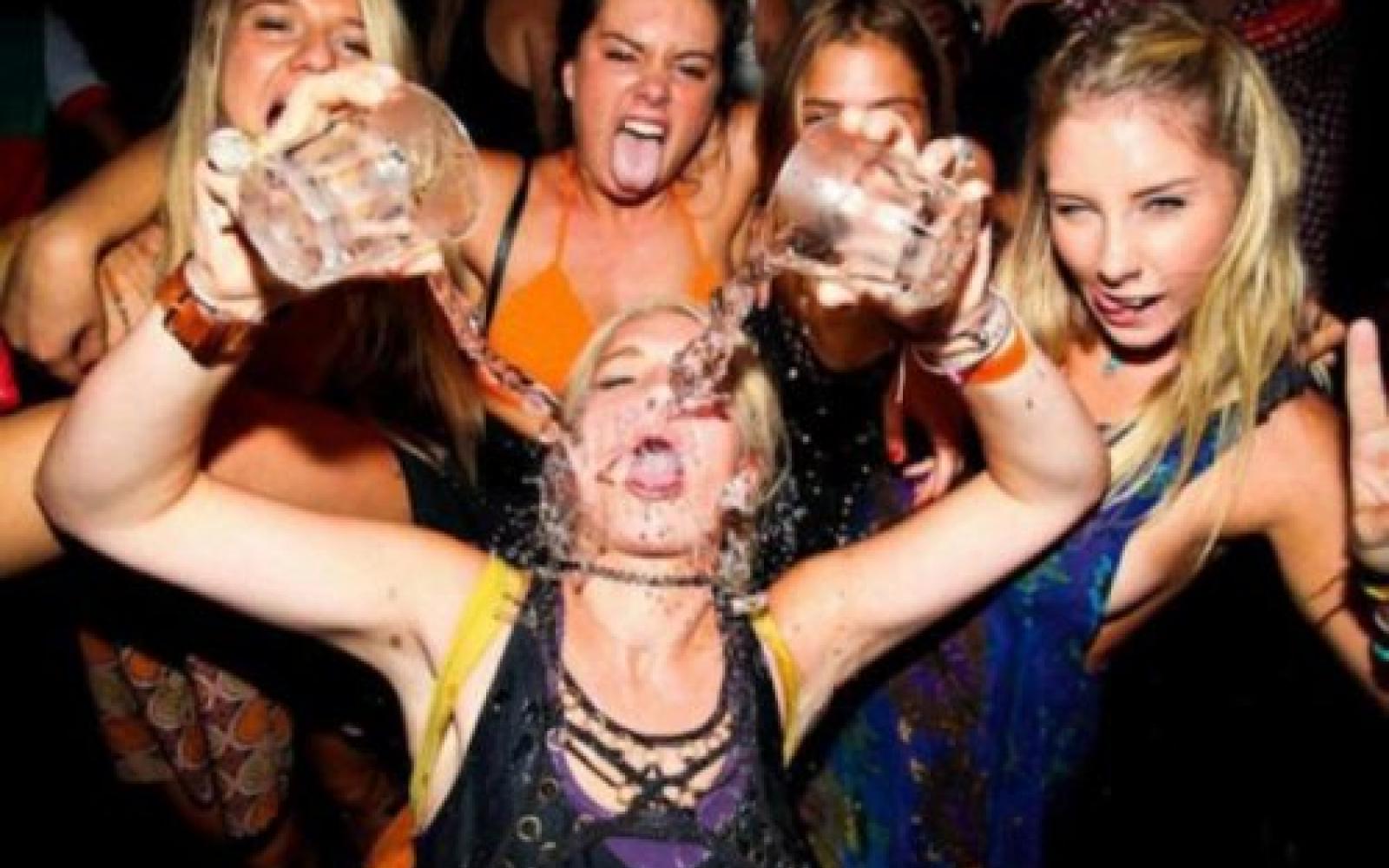 In Kentucky, at least 160 people have tested positive for COVD-19 — including one person who attended a “coronavirus party.” Yes, shockingly, someone who attended a party mocking the virus causing the current pandemic has contracted said virus.

Shortly after news broke of the coronavirus party, Kentucky Gov. Andy Beshear called for an end to all gatherings of this sort. “This is something that no one should be doing across the commonwealth,” Beshear said. “We are battling for the health and even the lives of our parents and grandparents. Don’t be so callous as to intentionally go to something and expose yourself to something that can kill other people.”

The Kentucky coronavirus party was reportedly composed of young adults in their 20s, and more people who attended are expected to test positive as well, as large gatherings in close quarters are a hotbed for transmission. The aim of the party was to reject instructions of social distancing and refute the severity of the coronavirus, which is clearly not ending well for party goers.

But unfortunately, Kentucky isn’t the only coronavirus hub dealing with this kind of outright protest that is spreading the virus. In Connecticut, after a large farewell party in early March, the town of Westport experienced a massive spike in COVID-19 cases. The party is being referred to as “party zero” because the 40 attendees scattered across the county when they left, carrying the virus with them. In South Korea, one churchgoer — known as Patient 31 — can be tied to over 60 percent of the country’s cases.

Gov. Beshear speculated that the young adults attending the party probably thought “they are indestructible” or believed they were “invincible flaunting the mass gathering prohibition.” Many people have expressed frustration over millennials not adhering to social distancing recommendations after photos of crowded Spring Break beaches in Florida went viral.

But the 20-somethings at the party (and the ones on Spring Break) may be the exception rather than the norm. In fact, experts say young people actually seem more likely to take quarantine and isolation recommendations seriously than their parents, for a variety of reasons that include older folks having lived through many things and therefore assuming this won’t be so bad and younger people having a lot more years ahead of them that could be negatively affected by this pandemic.

Either way, many young people think COVID-19 is only dangerous for older people when data is showing that’s not true. A report from the Centers for Disease Control and Prevention (CDC) last week found that 20 percent of the people hospitalized with the virus were between the ages of 20 and 44. But as Michael Arceneaux wrote for NBC News, young people hadn’t heeded the warnings because the government failed to properly convey the risk.

“The disease is spreading because the people in power — largely old white men — have failed the nation by not properly preparing for its effects in spite of dire warnings,” writes Arceneaux. “They did not sound the alarm for Americans to start worrying and getting ready, so of course young people are on beaches risking it all; the people in charge have given them no real reason to give a damn.”