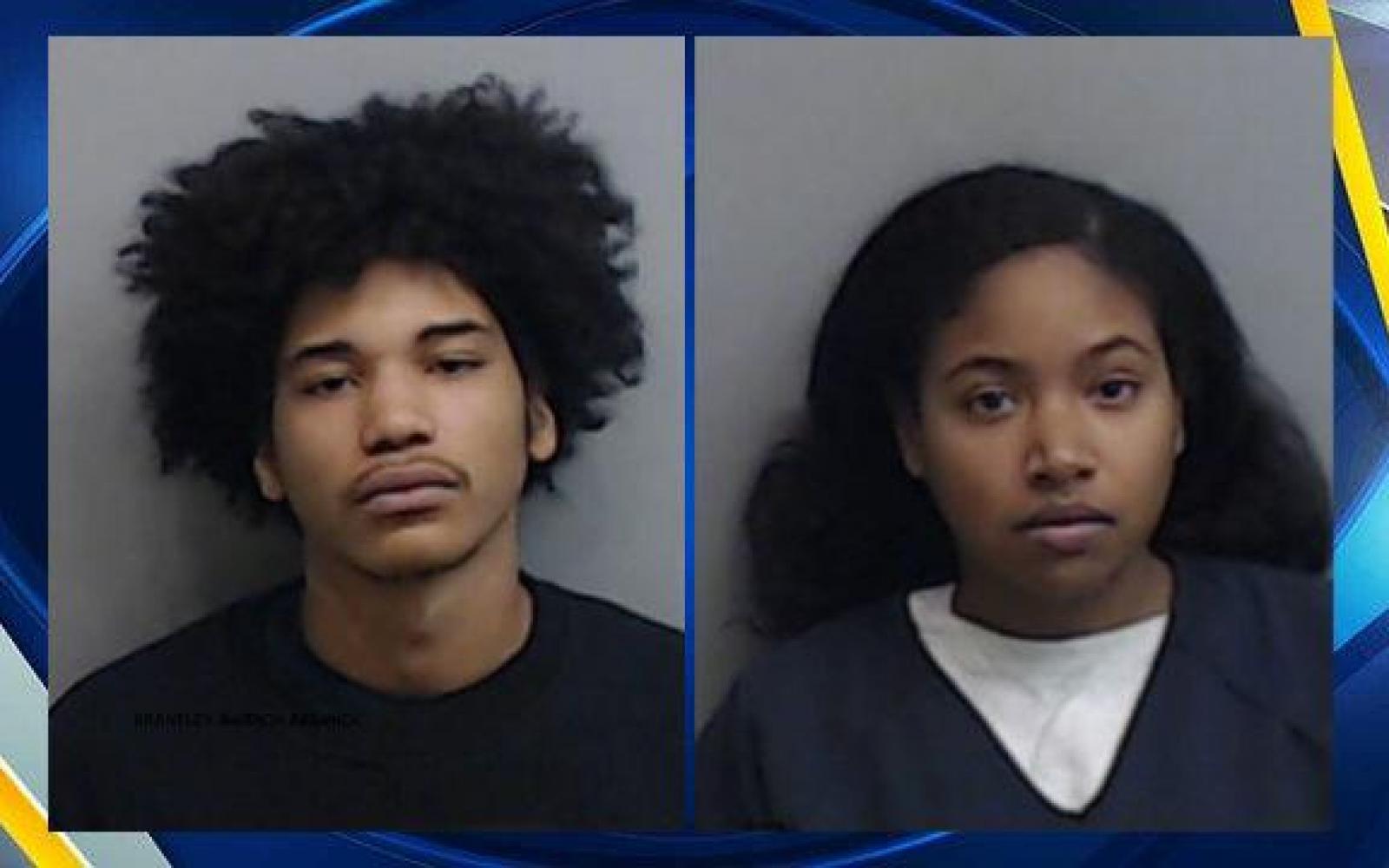 Alexis Crawford was reported missing on November 1, and after further investigation authorities say Crawford was murdered on October 31.

Both suspects were transported to Fulton County Jail and charged with malice murder.

According to medical examiners, the cause of Crawford's death was due to asphyxiation.

An exact motive for the murder is not yet known, but investigators are looking into a sexual assault allegation made by Crawford against Brantley, who is Jones’ boyfriend.

A family spokesperson spoke on behalf of Crawford’s mother and father.

“I cant find strong enough words to express how hurt Alexis’ family is,” he said. “Ms. Crawford is unable to speak. She literally couldn’t say nothing.”

“This has been absolutely heartbreaking,” Shields said. “To Alexis’ family, our hearts go out to you. I am so truly sorry that we could not provide you with a better ending.”