2 Capital Police Suspended, 10-15 Under Investigation For Role In DC Riots 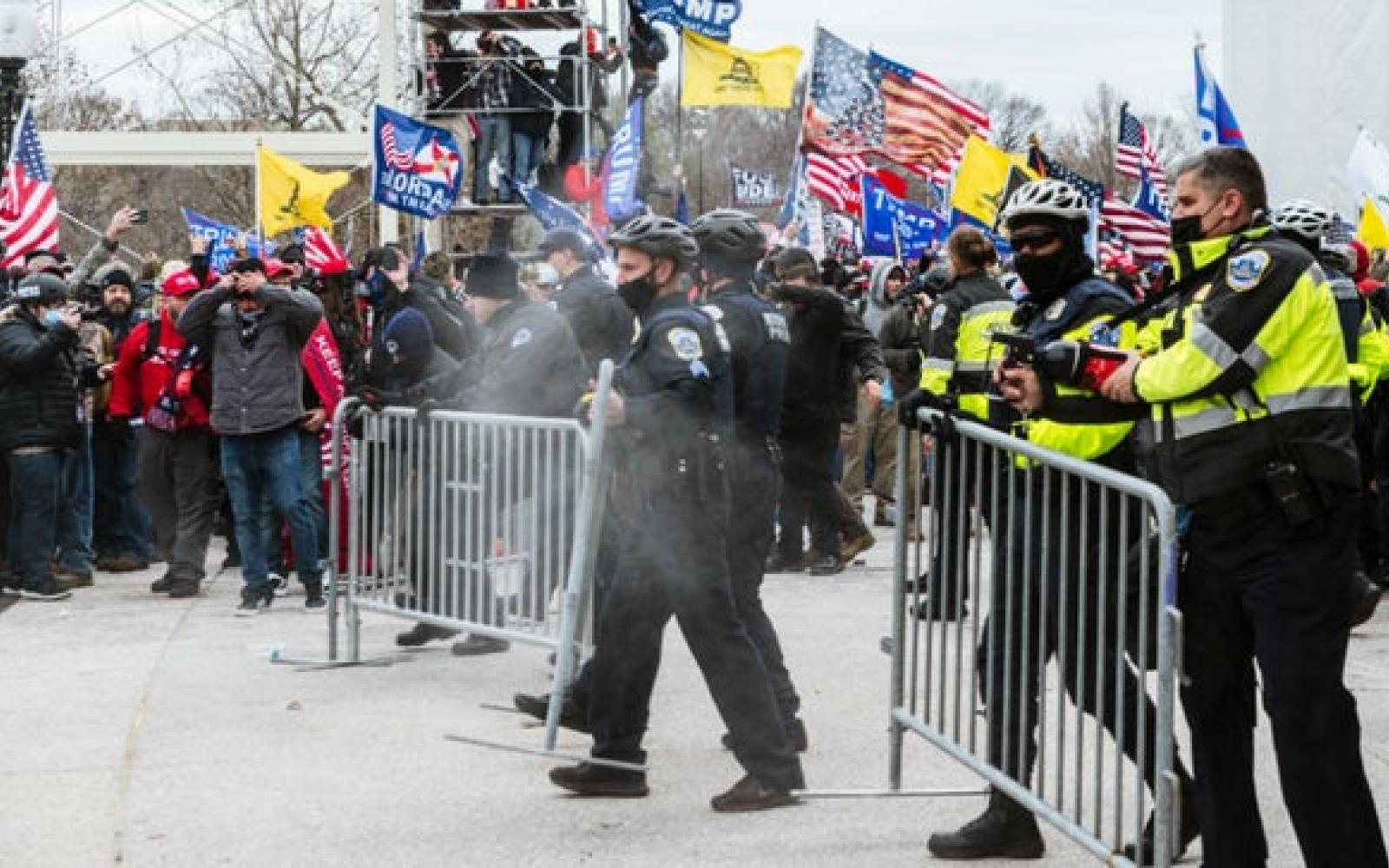 Via NPR: Two Capitol Police officers have been suspended in connection with last week's fatal riot at the Capitol by protesters loyal to President Trump, Rep. Tim Ryan, D-Ohio, said.

One of the suspended officers took a selfie with a rioter. The other donned a MAGA hat and "started directing people around," Ryan said.

Ryan chairs the House subcommittee that is investigating the police response to last week's riot. He also said that about 10-15 other Capitol Police officers were under investigation. He provided no specifics.