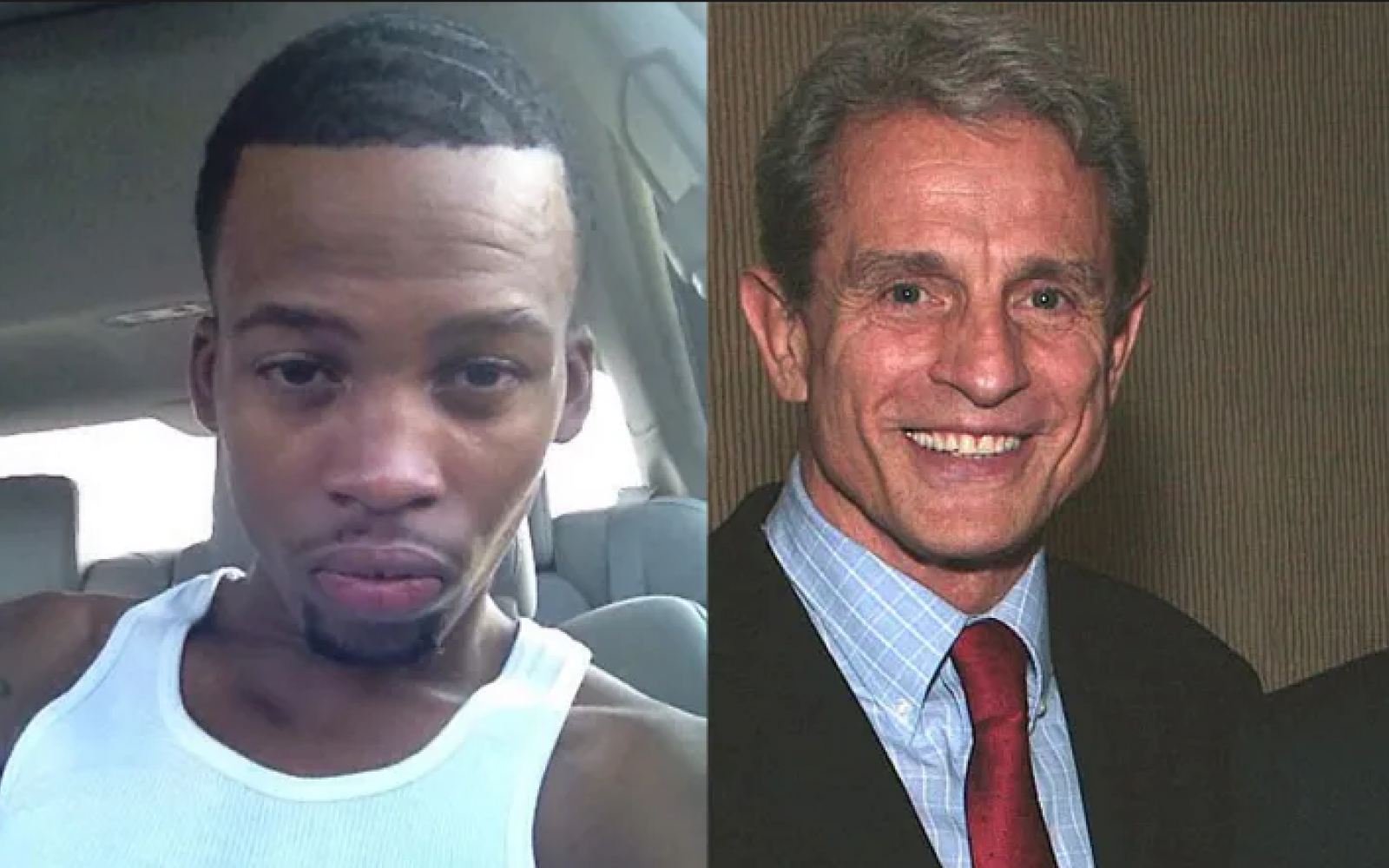 “It’s time for [D.A.] Jackie Lacey to prosecute Ed Buck for the murders of both Timothy Dean and Gemmel Moore,” the petition reads. “No other Black men should have to die before the Los Angeles County Sheriff's Department and District Attorney take action.”

The move marks an escalation in a monthslong pressure campaign on L.A. officials and Buck. Activists accuse Buck of culpability in the suspicious deaths of two black men in his apartment 18 months apart.

Moore, 26, was found dead in Buck’s apartment in July 2017. A forensic autopsy ruled that he died from an overdose of crystal methamphetamine. A journal recovered from Moore’s belongings contained passages that blamed Buck for getting him hooked on the dangerous drug.

Following Moore's death, journalist and activist Jasmyne Cannick conducted interviews with men who said they went to Buck’s apartment for paid sex and drugs. Several of them told her that Buck offered them more money for the chance to administer an injection of crystal methamphetamine, the most dangerous way to take the drug.

Cannick also published tweets about Buck, warning that other black men were likely to die in his home. Her grim prediction came true Jan. 7 when Dean went into Buck’s apartment and never emerged alive. A forensic toxicology report following Dean's death has not yet been released.

Buck was not arrested or charged in connection with either death. When reached by NBC News in January, his attorney Seymour Aster said that his client had not been charged with a crime, and he read from a prepared statement noting that Dean “began exhibiting bizarre behavior" before he died in Buck's apartment.

"July 27, 2017 was the worst day of my life," LaTisha Nixon said. “I thought long and hard before I came forward because I didn't want any more mothers, any more families, to have to be without their loved ones."

Lindsey Horvath, the only West Hollywood City Council member who never took donations from Buck, was also at the press conference.

“I am tired of making statements and holding press conferences, we want action and we want it now,” Horvath said. “It is essential that the Los Angeles County sheriff’s department conduct a proper and thorough investigation of all facts of this case.”

Cannick said Tuesday's public event would not be the last. “We’re going to have a third one and a fourth one if we don’t stop this man," she said of Buck.

In an email sent to NBC News, a spokesperson for the Los Angeles County district attorney said the D.A.'s office is continuing to work with sheriff’s investigators on this matter.