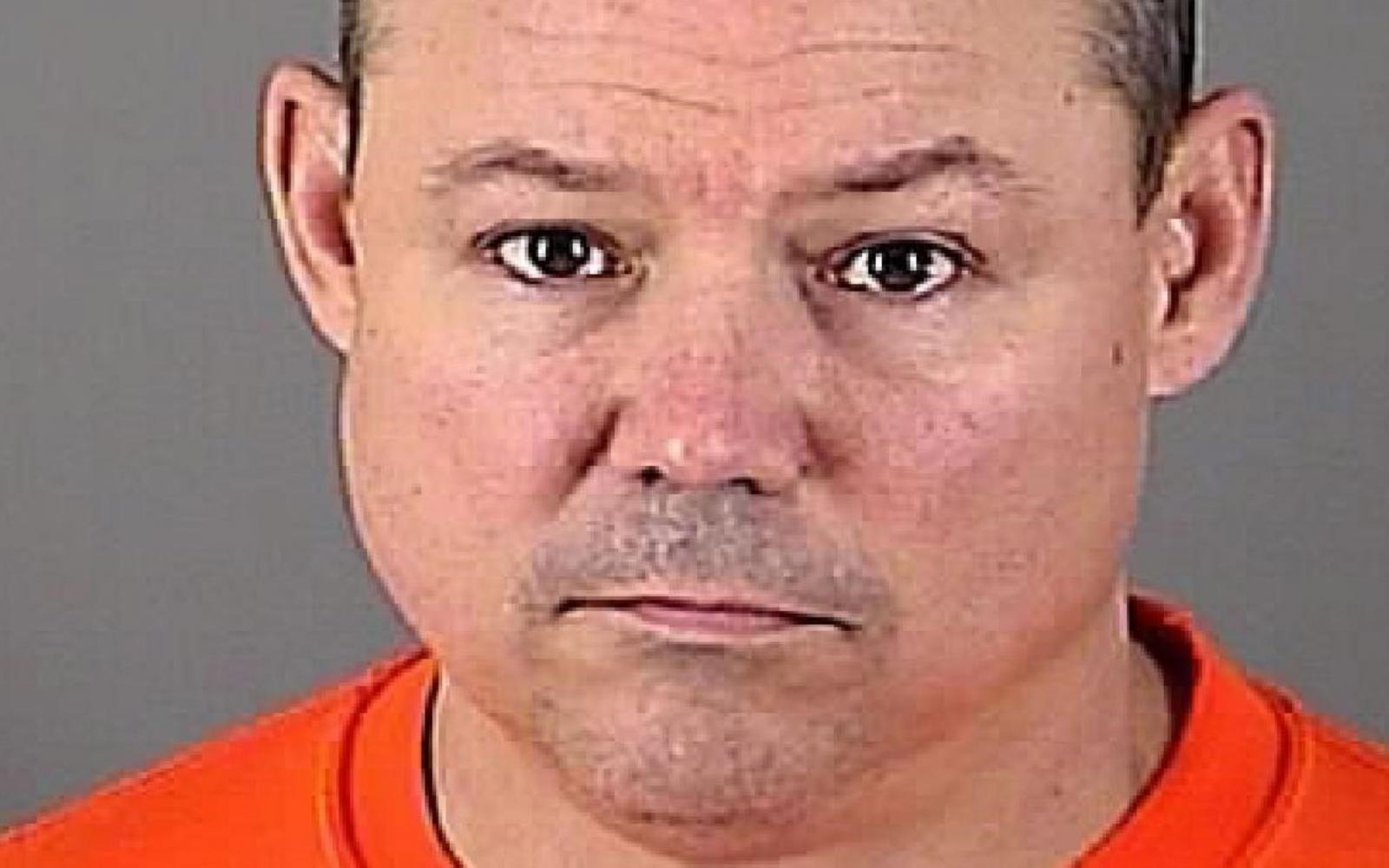 A Wauwatosa man who knew he was HIV-positive was sentenced in Waukesha County Circuit Court to 15 years in prison for sexually assaulting a 15-year-old boy in August 2017.

Eugene S. Gross, 51, was arrested after the boy's mother returned to her Brookfield home and the boy ran upstairs from the basement and said a strange man had entered the house and raped him.

Police, responding to a burglary in progress, found Gross walking through a backyard near the house.

In fact, the boy had invited Gross to his home, where the boy was baby-sitting his 2-year-old sister, Brookfield police said. On an earlier occasion, the two had met at the boy's home when his parents were not home and performed sexual acts.

Gross acknowledged he was HIV-positive and had not used a condom when he had sex with the boy, police said.

The two met on a social media website three or four weeks before Gross was arrested. The boy posted an advertisement on the site, stating he was 18,  but according to police, he later told Gross several times he was 15.