7 Ways To Support Your Partner With Anxiety 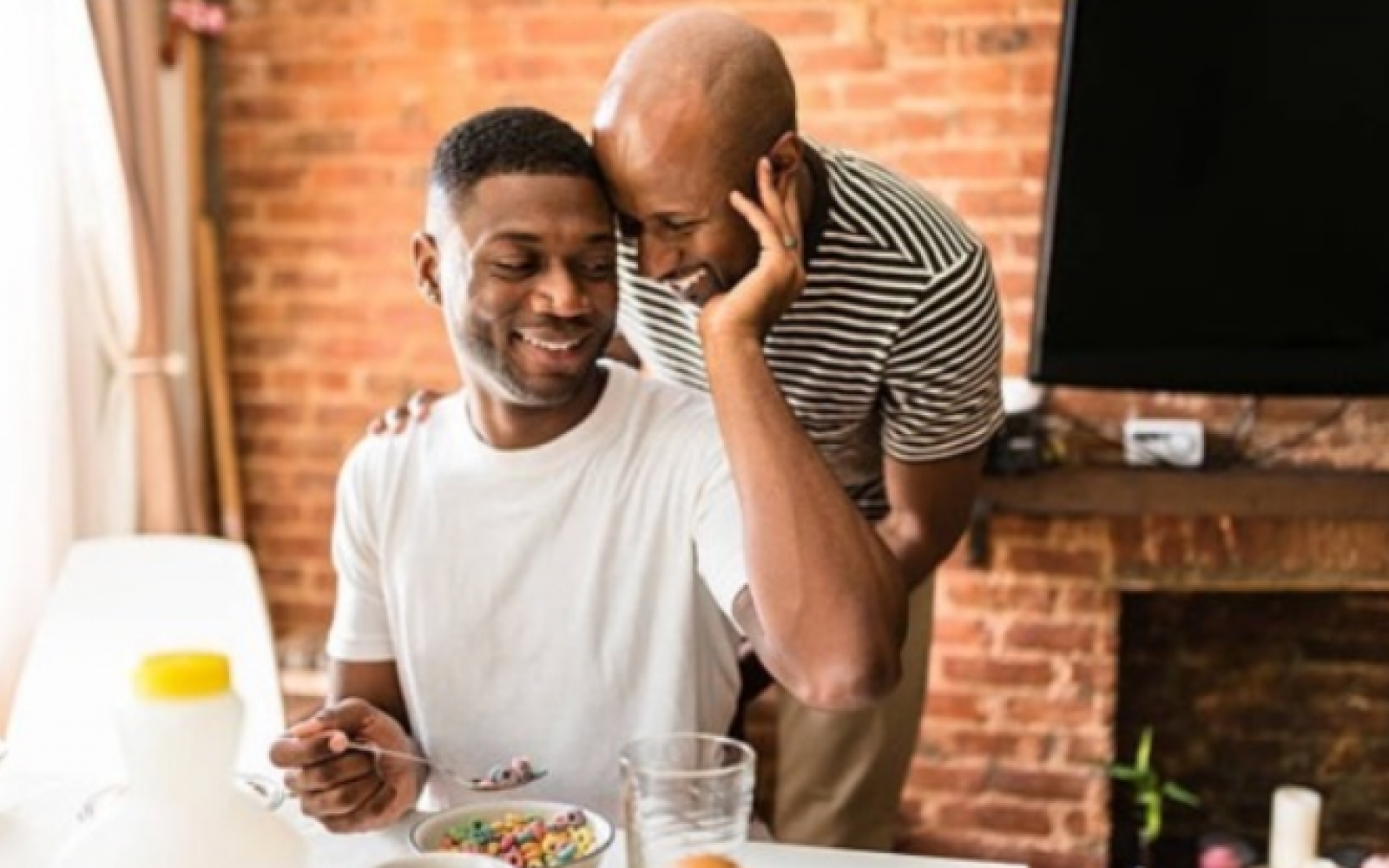 By reading this you're already ahead of the game.  Dating someone with anxiety, like everything else, takes work, but the reward is a loving relationship with someone who knows you care.  Here are some tips that we've picked up over the years.

You’re this person’s partner, not their therapist.  They cannot be well for you. It’s unfair to pressure someone to live up to your idea of how they should be, and they may end up feeling like they failed you. It makes your love conditional. Instead, just let them know that you’d like them to feel better because you love them — not because they have to be well in order to be loved.

2. Don’t try to explain to them why they shouldn’t be afraid of something.

Your bae likely knows that their fear isn’t rational and/or the bad thing probably won’t come to pass. Making them feel bad about it isn’t going to help. Consider asking them why this particular thing upsets them so much. Often, the act of throwing a deep, dark fear into the spotlight and spinning it out to its worst possible outcome can have the effect of neutralizing it. Don’t make fun of them for it. Let them be the one to point out how silly it sounds out loud, or you might run the risk of them clamming up and feeling like they have something new to be upset about.

3. Be honest and set expectations.

Gonna be late? Call or send a quick text so they’re not picturing you crashed in a ditch. Got a big bill to pay or a medical test coming up? Don’t try to hide it; talk through it. Treating your partner like a fragile child — even if you just don’t want to worry them — creates a weird dynamic in a relationship. And besides, anxious people are pretty perceptive and will sense that something is amiss. Let your boo in on what is actually happening, or their mind will likely rev into high gear and assume that something infinitely worse is afoot.

4. Be OK with the fact that happiness looks different for different people.

For some, it’s balloons, dancing, party hats or Hennessey shots at the club. Others, an Instagram snapshot with toes in sand or an Oprah quote. For an anxious person, it might be a day that passes without a panic attack. It might just be having the wherewithal to get dressed and walk around the block. Calm is a terribly underrated emotion, but it’s just as valid as joy.

Often one of the greatest fear of an anxious person is that they’re unlovable just because they’re anxious. As often and as naturally as you can, let them know: “We’re in this together and I’m not going anywhere.” In fact, just screenshot that sentence and text it. I promise it won’t be weird. OK, it might be for a minute, but you’ll both be glad about it later.

So your partner is going through one of their extra-panicky or agoraphobic phases again. It’s hard to watch the person you love in such pain, and probably even worse for them to be going through it. But it’s your best friend’s birthday party or your niece’s graduation and you can’t or don’t want to miss it. Go. Even if it’s by yourself and you have to tell people your beloved isn’t feeling well. (That’s actually not a lie.) This might seem like a wrenching betrayal, but it’s a healthy thing to do. It’s a relief, both of your partner’s guilt over holding you back or dragging you down into their muck, and of any resentment — it’s OK, totally valid feeling — that might be building up on your end. Just remember to check in and let them know you’re thinking of them and that you’ll be coming home safe and sound.

Your partner might have a few notions about what might ease their angst, and been afraid to express them. Be open, even if you don’t agree, or for them not to have any answers. Sometimes it’s enough just to be asked and know someone is there to listen.