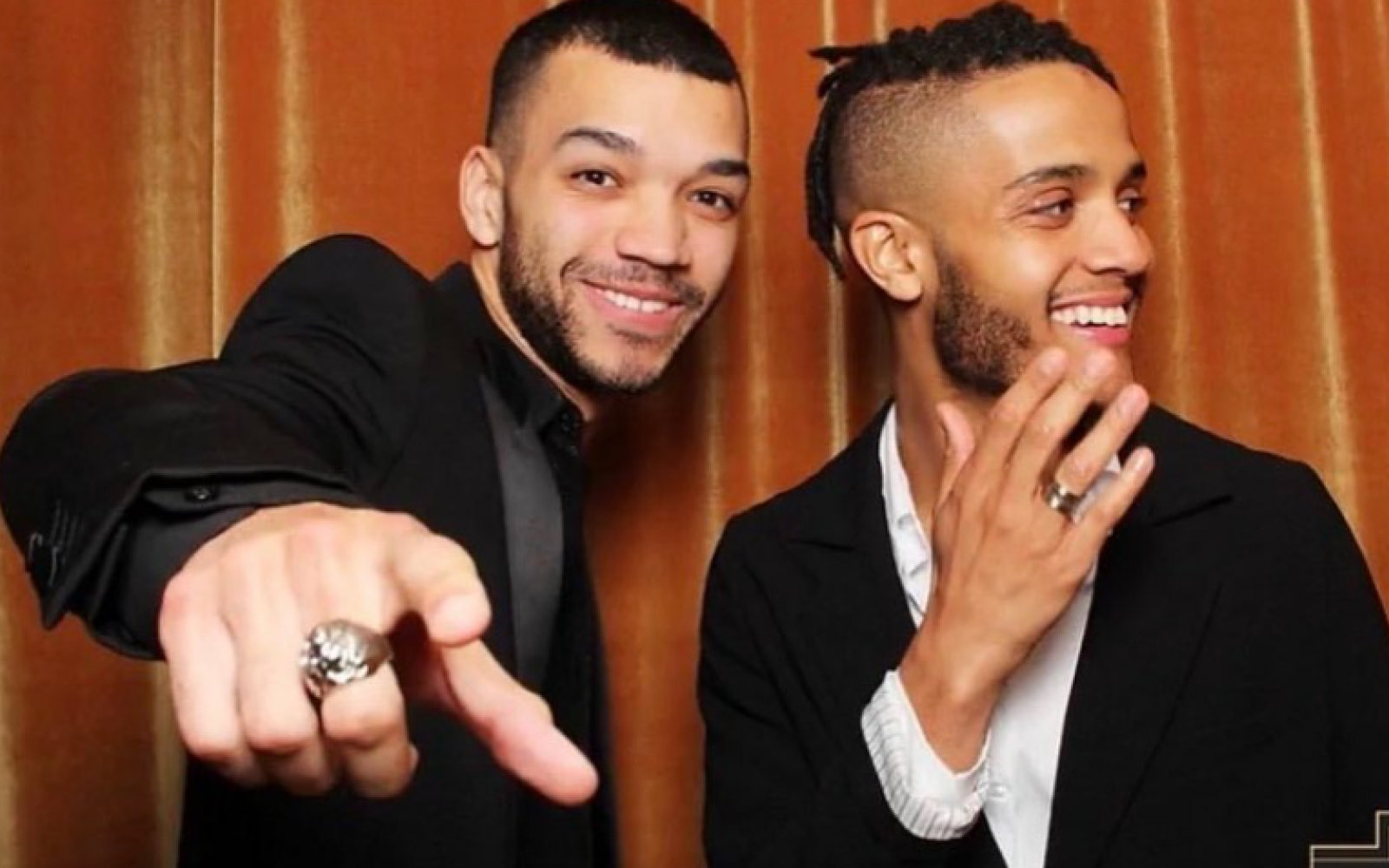 Well heres some good news for Pride Month!  In an Instagram post uploaded Friday, The Get Down actor Justice Smith reflected on his participation in a protest against systemic racism and police brutality in New Orleans.

"Nicholas Ashe and I protested today in New Orleans," he wrote. "We chanted 'Black Trans Lives Matter' 'Black Queer Lives Matter' 'All Black Lives Matter.' As a Black queer man myself, I was disappointed to see certain people eager to say Black Lives Matter, but hold their tongue when Trans/Queer was added." There is no indication that the actor, who is also the lead in Pokemon: Detective Pikachu and made a mark in Jurassic Park: Fallen Kingdom, had previously spoken about his sexuality.

"I want to reiterate this sentiment: If your revolution does not include Black Queer voices, it is anti-Black," he continued. "If your revolution is okay with letting Black trans people like Tony McDade slip through the cracks in order to solely liberate Black cishet men, it is anti-Black. You are trying to push yourself through the door of a system designed against you, and then shut the door behind you." McDade notably was killed by police. The name of the involved officer has yet to be released.

"There is so much tragedy on the timeline these last couple of days so I added some photos of me and Nic to show some Black boy joy, Black love, Black queer love," he continued. Of his upcoming projects, Smith will play a queer high schooler in the HBO Max dramedy Generation. "You 've been my rock and guiding light through all of this and I love you so much. I know that on the other side of this is change, though the fight is far from over."

Ashe is also an actor, notably having appeared on Queen Sugar and in Tarell Alvin McCraney's Broadway production Choir Boy. Given that we don't often see two Black gay celebrities dating, this is certainly a sight for sore eyes! 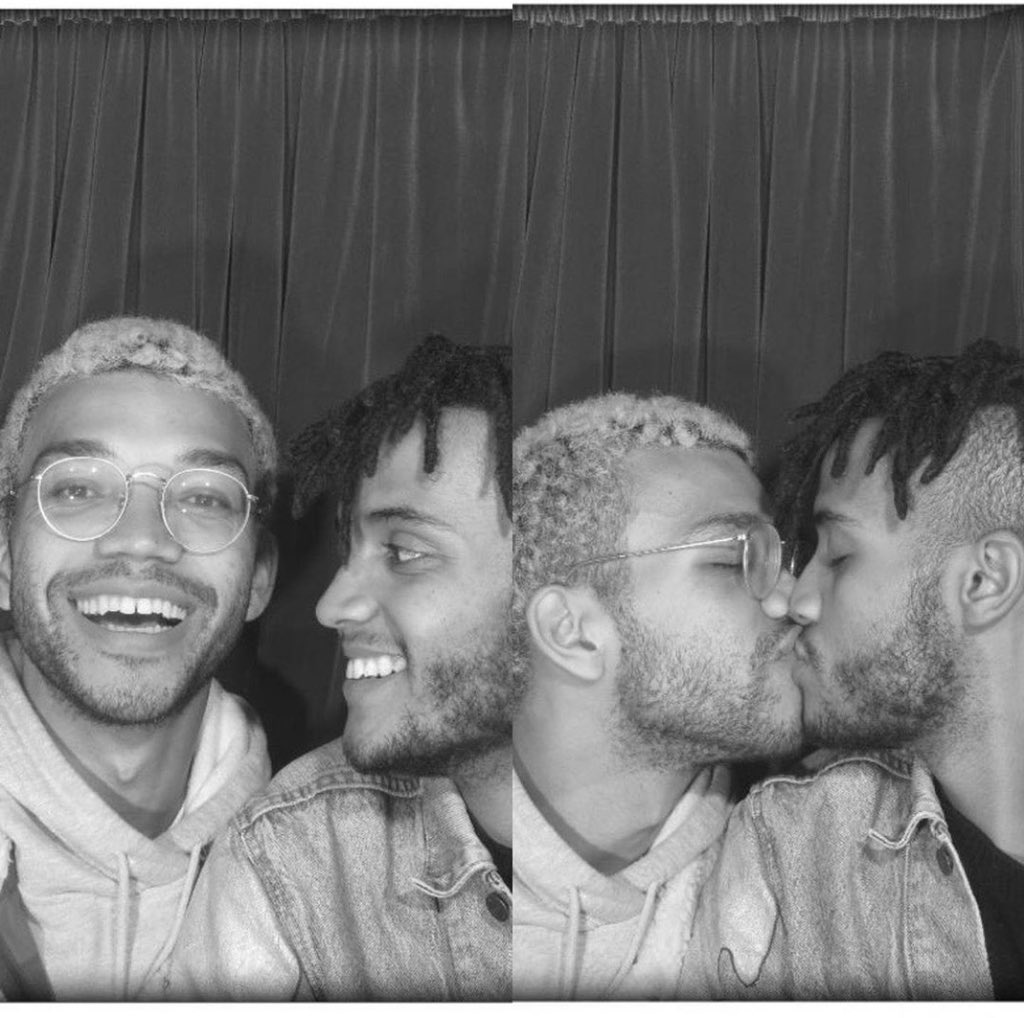