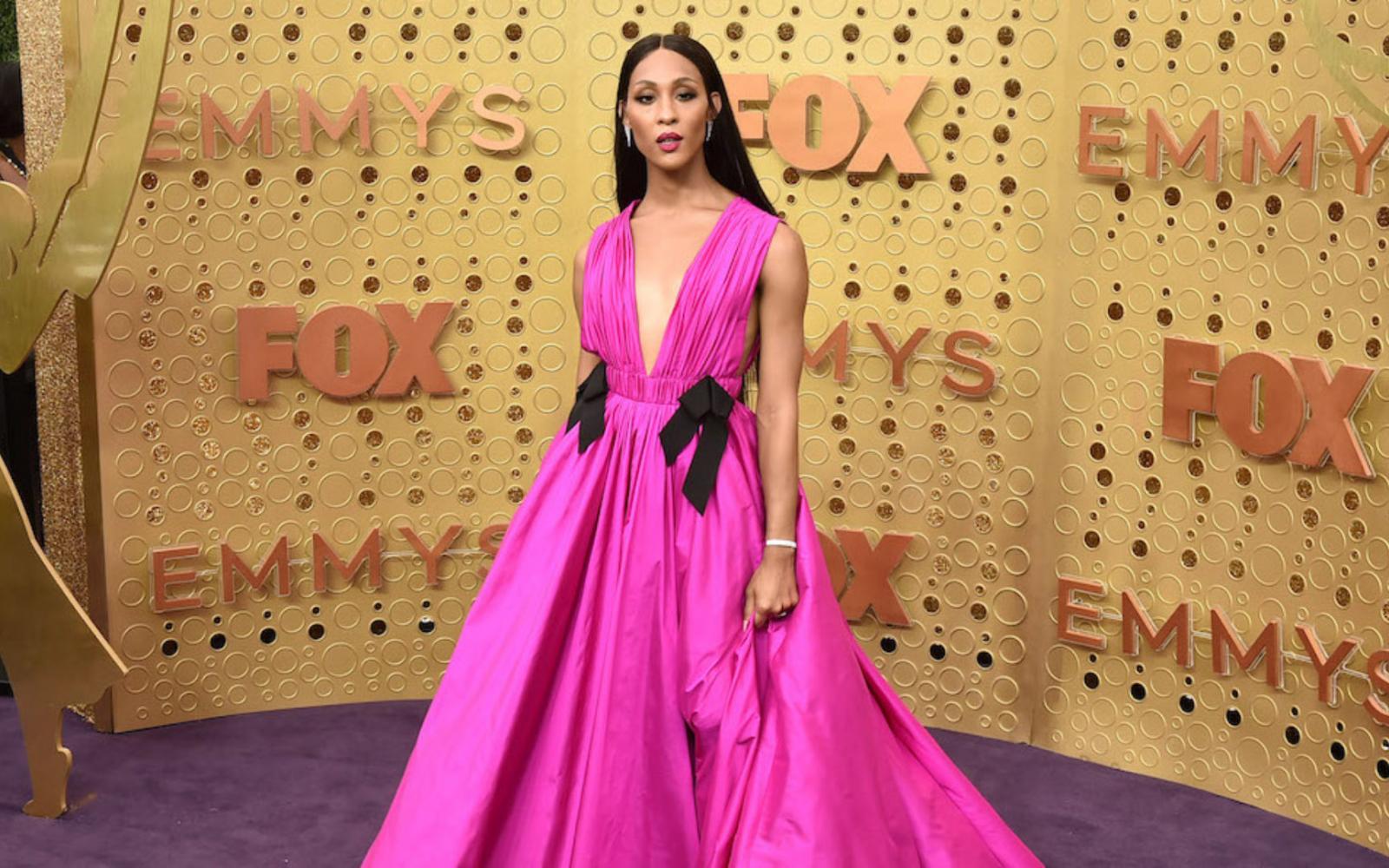 You betta push through then sis! MJ Rodriguez is out here collecting checks and staying booked, she’s currently in a production of The Little Shop of Horrors, season three of Pose is in the works, and she’s gearing up for a keynote speech at GW’s 5th Annual Diversity Summit. And this year, after winning a host of history-making acting awards, she’s entering a new partnership with Olay Body, for the brand’s 14 Day Skin Transformation campaign. It’s the beauty giant’s first partnership with a trans, Latinx woman, and Rodriguez says she was shocked when she got the call.

“When they called me, I screamed on the phone, because Olay is one of the leading forces in beauty. I was like ‘oh my god, am I really being considered for this, am I worthy?’” she told the Cut.

This isn’t her first foray into beauty and fashion. Rodriguez — the star of FX’s Pose as Blanca, the straight-shooting house mother in Ryan Murphy’s show about late ’80s ballroom culture — isn’t a stranger to the industry. She’s been a red-carpet staple and has been called upon by the likes of Vogue and Allure to share her beauty routine. But the Olay partnership is new for her — and new for trans women. “For starters, I’ve never been able to be considered for a partnership like this,” she says. “A lot of girls like myself — trans women — we don’t get the opportunity to have open dialogue, let alone be in partnership with organizations like this.” Rodriguez hopes to use the platform to bring attention to LGBTQ issues. “As a woman, as a black or Latina or trans woman, we have to constantly give words of affirmation to ourselves. It’s just hard for us,” she says. “I’m just focusing on amplifying my voice, trying to get it out there as much as possible.”