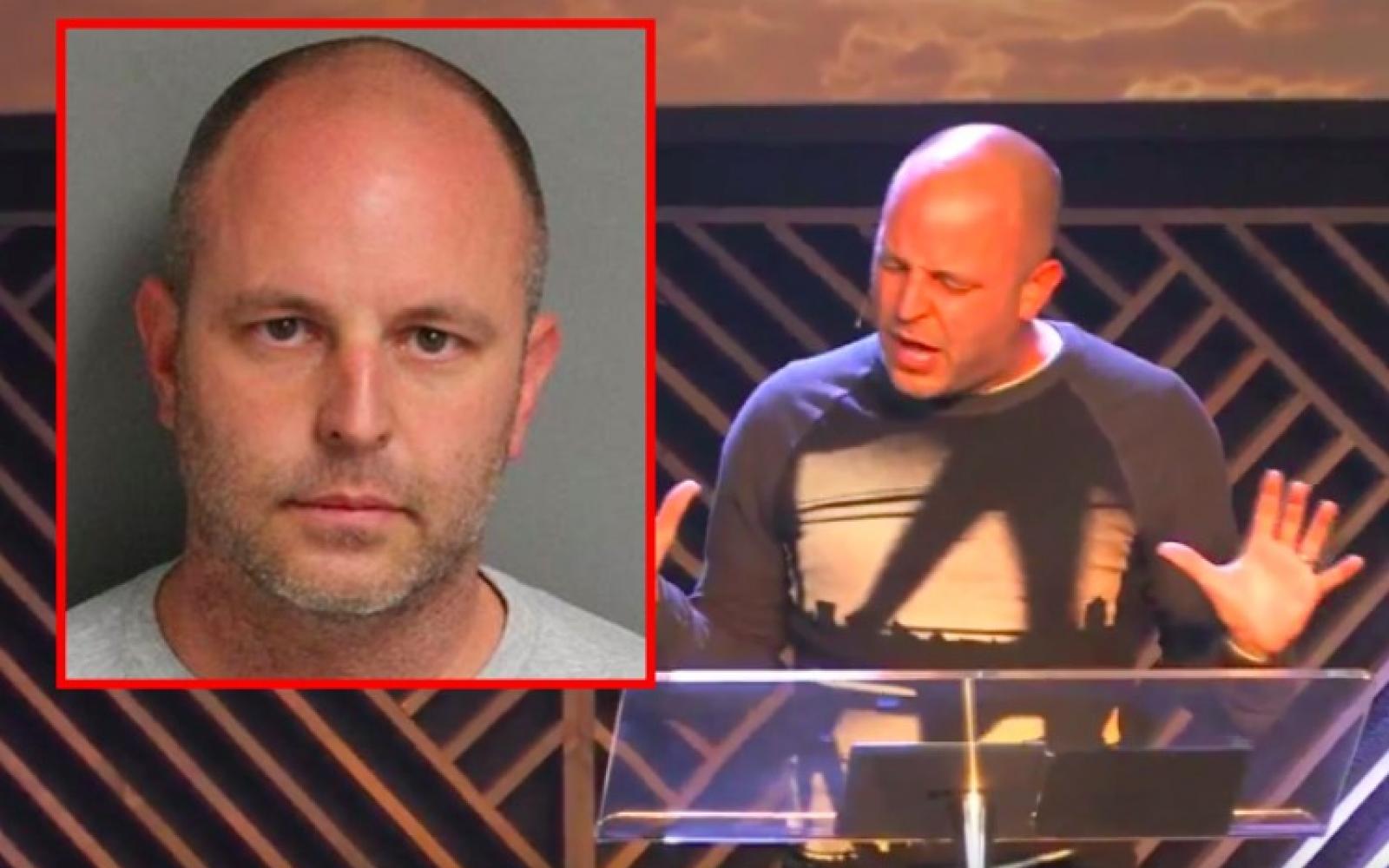 Paul Edward Acton Bowen, a 37-year-old Gadsden native who now lives in Etowah County's Southside community, was taken into custody by Hoover police about 12:35 p.m. The founder of Acton Bowen Outreach Ministries is charged with second-degree sodomy, enticing a child to enter a vehicle or house for immoral purposes, and second-degree sex abuse. The victim was a young male, but police did not release his age except to say he is over 12 and under 16.

"This is certainly one of the more disturbing cases that we've investigated in quite some time,'' Rector said. "Mr. Bowen is in a highly-respected position of influence and he is trusted by many. We believe he betrayed that trust in the worst kind of way."

Bowen was taken into custody in Pelham and transported to the Hoover City Jail. He will be moved to the Jefferson County Jail where he will be held on $90,300 bond.

Rector said the victim in this case is an underage family acquaintance, "He is currently doing well and has been in a safe environment since police were first notified,'' Rector said.

According to Alabama law, a person commits the crime of second-sodomy if he or she, being 16 years old or older, engages in deviate sexual intercourse with another person less than 16 and more than 12 years old.

For enticing a child to enter vehicle, house, etc., for immoral purposes, the law says, "It shall be unlawful for any person with lascivious intent to entice, allure, persuade, or invite any child under 16 years of age to enter any vehicle, room, house, office, or other place for the purpose of proposing to such child the performance of an act of sexual intercourse or an act which constitutes the offense of sodomy."

Second-degree sexual abuse occurs, the law says, when a person who is 19 years or older, subjects another person to sexual contact who is less than 16 years old, but more than 12 years old."

Rector said no further details will be released concerning the case because of its sensitive nature and the age of the victim.

According to Bowen's website, he is a speaker, best-selling author and visionary.

"Many words are used to describe him, but Acton Bowen's only passion has been to connect people with the one, true God,'' the website states. "Once recognized as one of the nation's leading student pastors, God has clearly blessed Acton with the ability to reach today's high tech, attention-lacking culture."

Bowen is president and founder of Acton Bowen Outreach. His bio says he served for 12 years in a local church, led a citywide student Bible study in Gadsden and was also the host of xlroads TV, a worldwide broadcast viewed weekly by millions of teens and adults in every city in America and over 170 countries around the world.

The website says Bowen is a cohost of Top3 on the JuceTV Network in New York City.

The outreach website described Bowen as a regular contributor on Fox News as a correspondent on faith and religion. However, network officials say Bowen has never been employed or paid by Fox News.

It goes on to say he speaks up to 20 times a month at churches, disciple-now weekends, citywide crusades, camps, conferences, school assemblies and leadership seminars - giving him a live platform in front of more than 350,000 people.

Bowen served as a chaplain in the Summer Olympic Games in London and is the author of "Escape the Noise," which reached the New York Times Best Sellers List and the Amazon Top 100 list. At one point, he was on staff at CrossPoint Community Church in Gadsden.

"When we first learned of these accusations we wanted to make sure we investigated thoroughly in order to get the truth,'' said Hoover police Chief Nick Derzis. "The victim in this case is a brave young man and he should be commended for coming forward. He and his family deserve our best effort and we believe that we've accomplished that. We will continue to work on their behalf as this troubling case progresses."

Authorities said the investigation is ongoing. Anyone with information about this case or the suspect is encouraged to call Special Victim's unit Detective Brandon Harris at 205-444-7742.