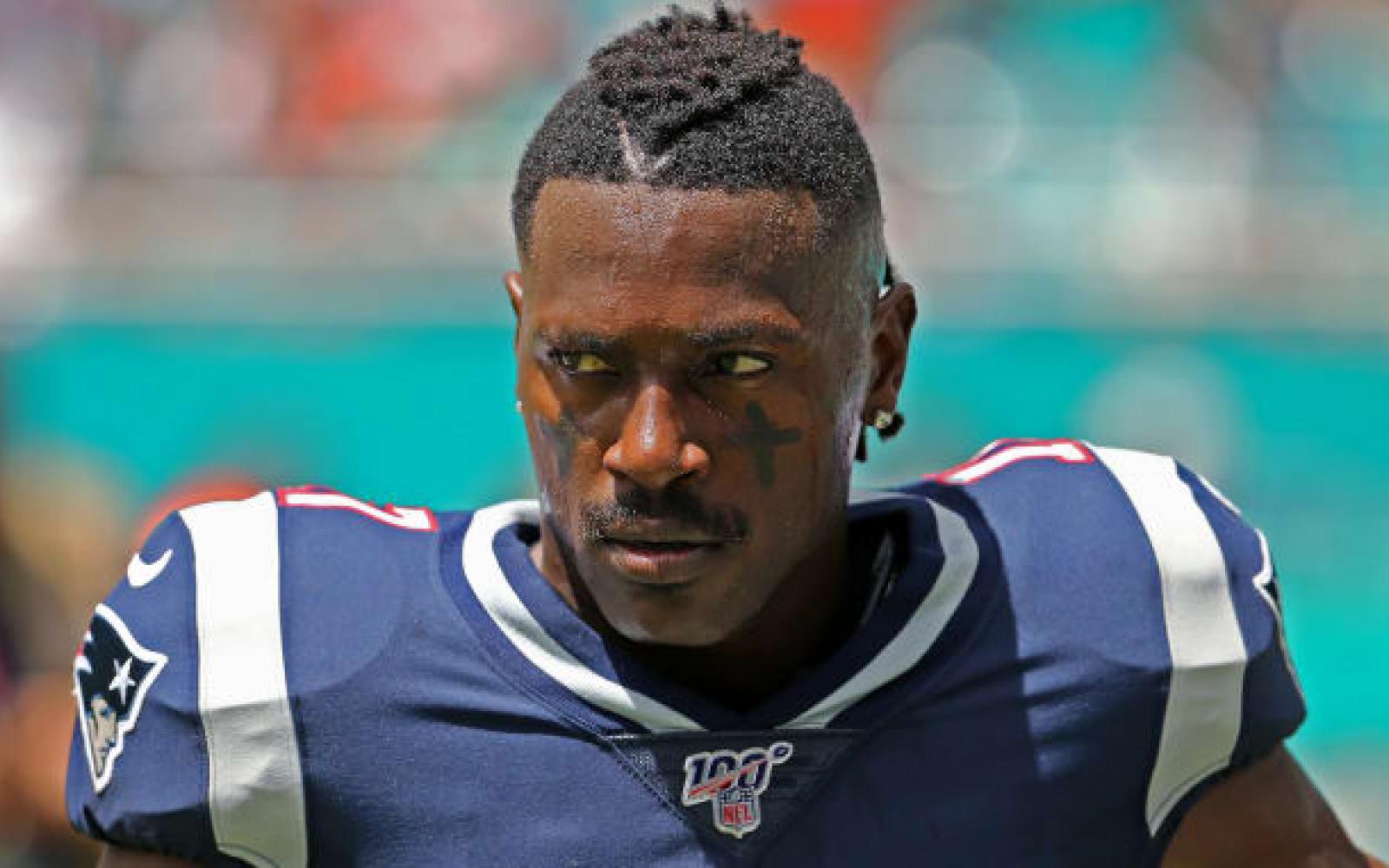 The NFL suspended wide receiver Antonio Brown for the first eight regular-season games of the 2020 season.

Brown, who does not have a contract with any team, was suspended Friday under the league’s personal conduct policy.

Brown, who played one game last season for the Patriots before being released, can be signed by any team and would be eligible to participate in all of his club’s preseason activities. The suspension would take effect when teams make their final cuts on Sept. 5.

As part of the discipline, Brown was directed to continue his program of counseling and treatment. He also was advised that any future violation of the personal conduct policy will “likely result in more significant discipline.”

The wide receiver must serve two years of probation, undergo a psychological evaluation and follow-up treatment, attend an anger management course, perform 100 hours of community service and follow a stay-away order from the truck driver and the moving company owner. Because the the judge in the case withheld adjudication, Brown won’t receive a criminal conviction on his record if he successfully completes his probation.

The 32-year-old Brown established himself as one of the NFL’s top wide receivers during his nine seasons with the Pittsburgh Steelers, being named to the All-Pro team four times and selected for seven Pro Bowls.

He was traded to Oakland last year, but never played in a regular-season game for the Raiders after he was released following several off-field incidents.

New England signed him in September, but released him a few weeks later after a second woman in 10 days accused him of sexual misconduct.