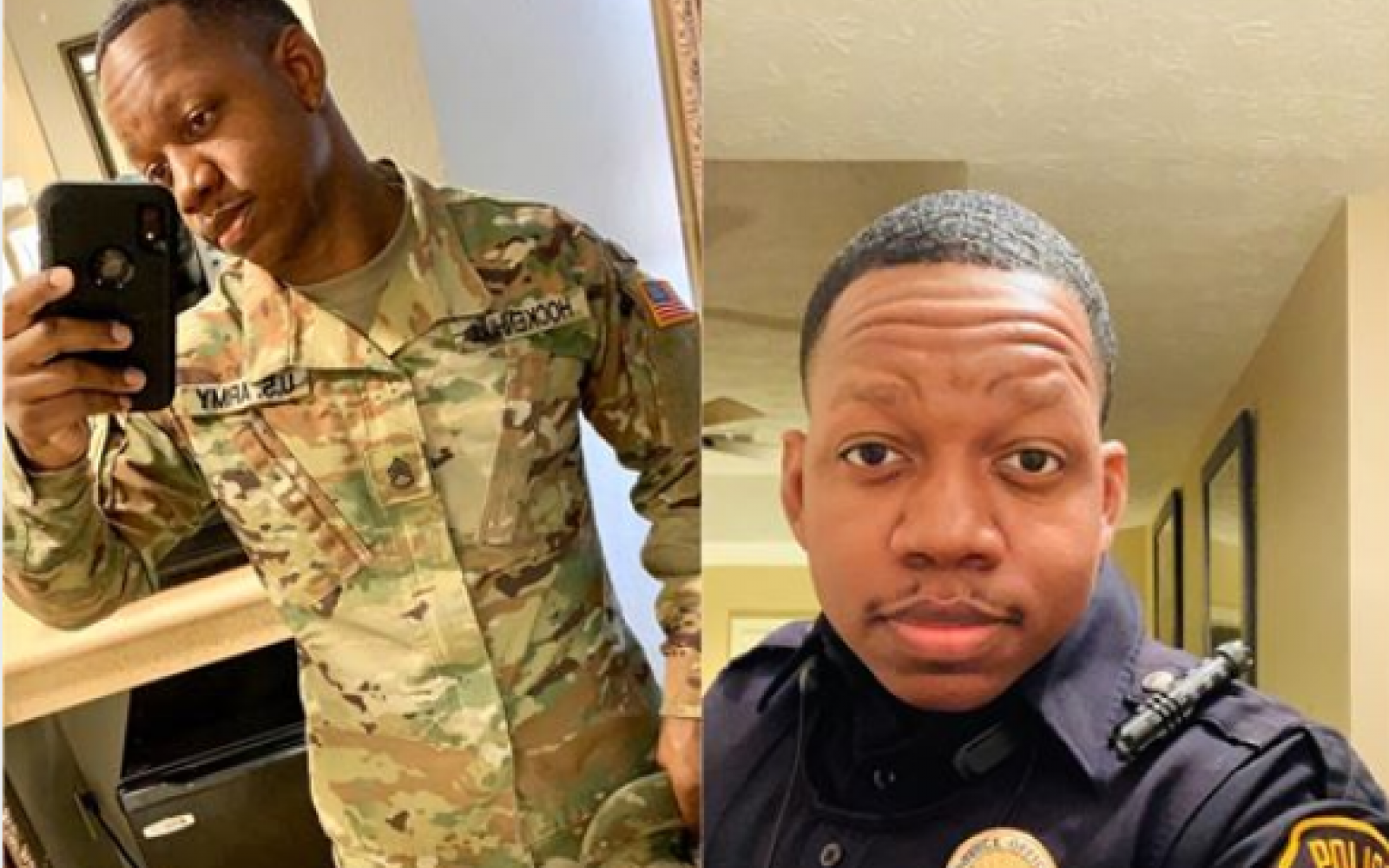 Billy Ervin, a 10 year military veteran and a police officer says he still experiences racism when he's out of uniform.  Despite putting his life on the line for his country and community he says he often doesn't feel safe or respected.

it’s sad how people treat me when I take these uniforms off! I been in the military for 10 years and a police officer for like 5 years. This been heavy on my mind lately. I travel the US a lot and most of the time I’m not in uniform.

I get some of the most hated/ugliest looks I ever seen. One person told me in Mississippi I can tell you not from around here, don’t look in my fuc*ing face . Followed, threatened, racially profiled, discriminated against.

I have been pulled over by the police  and it’s sad to say but their attitude changed when I showed my badge and told them I’m police officer too!.............(REALLY) it took all that for you to treat me as a human being.

Without my uniforms I’m looked at like I’m this hopeless, uneducated, thug/black male who’s a waste of air and is reminded everyday from this struggle we deal with called life. People who look like me can’t catch a break...... no let me rephrase that can’t get what we deserve/earned. The odds been against me since I was born. I’m surprised I seen the age of 18 because most of my friends growing up didn’t.

Now days it’s frowned upon to be a black male and want to have a family and raise your kids . And this is just what I will disclose without being judged too much because most of y’all can’t handle this raw reality we call life. But I won’t let it stop me from doing what I do best! #Progress #Accurately #NoRoomForError 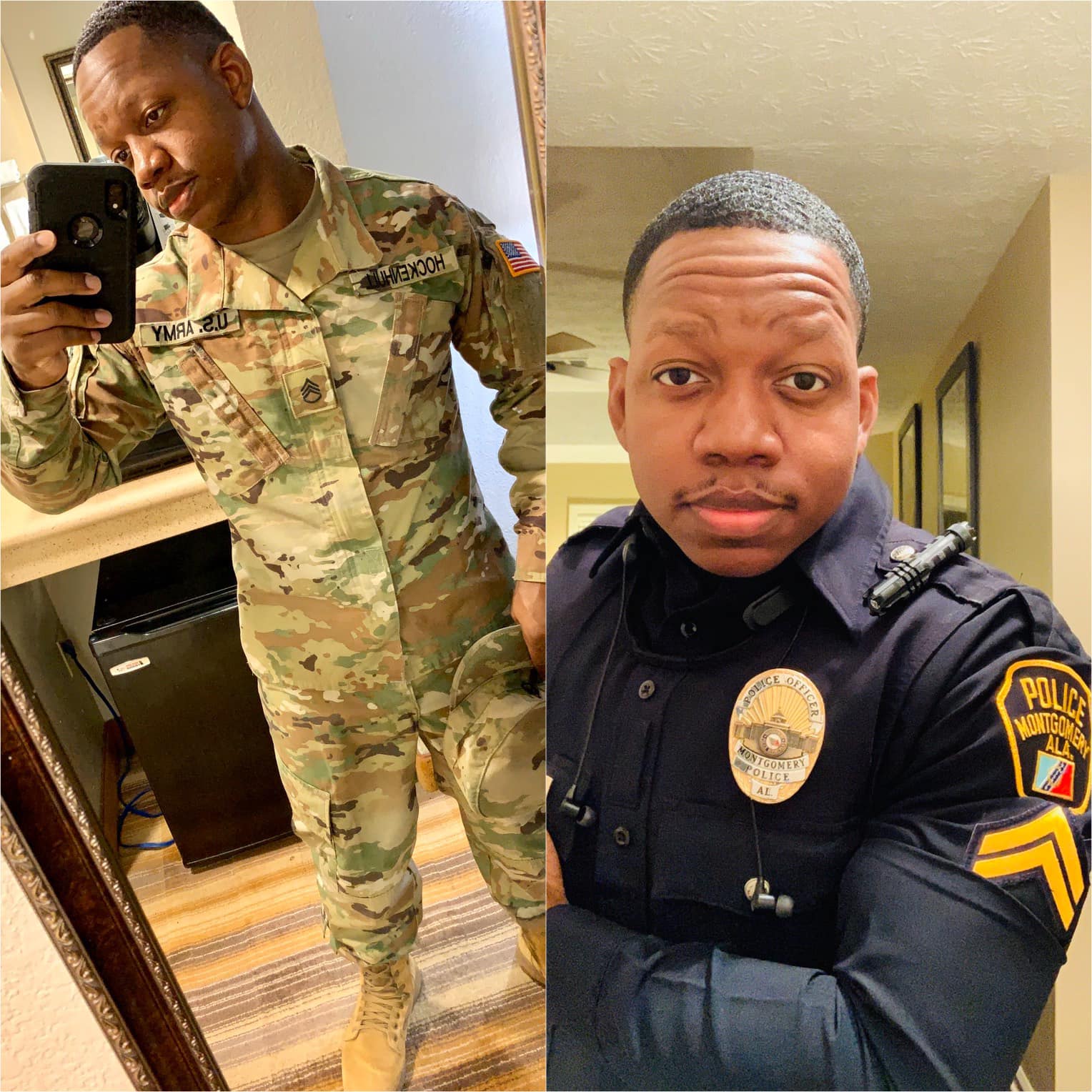