Arrest Made After Gay Man Robbed and Murdered After Leaving Nightclub 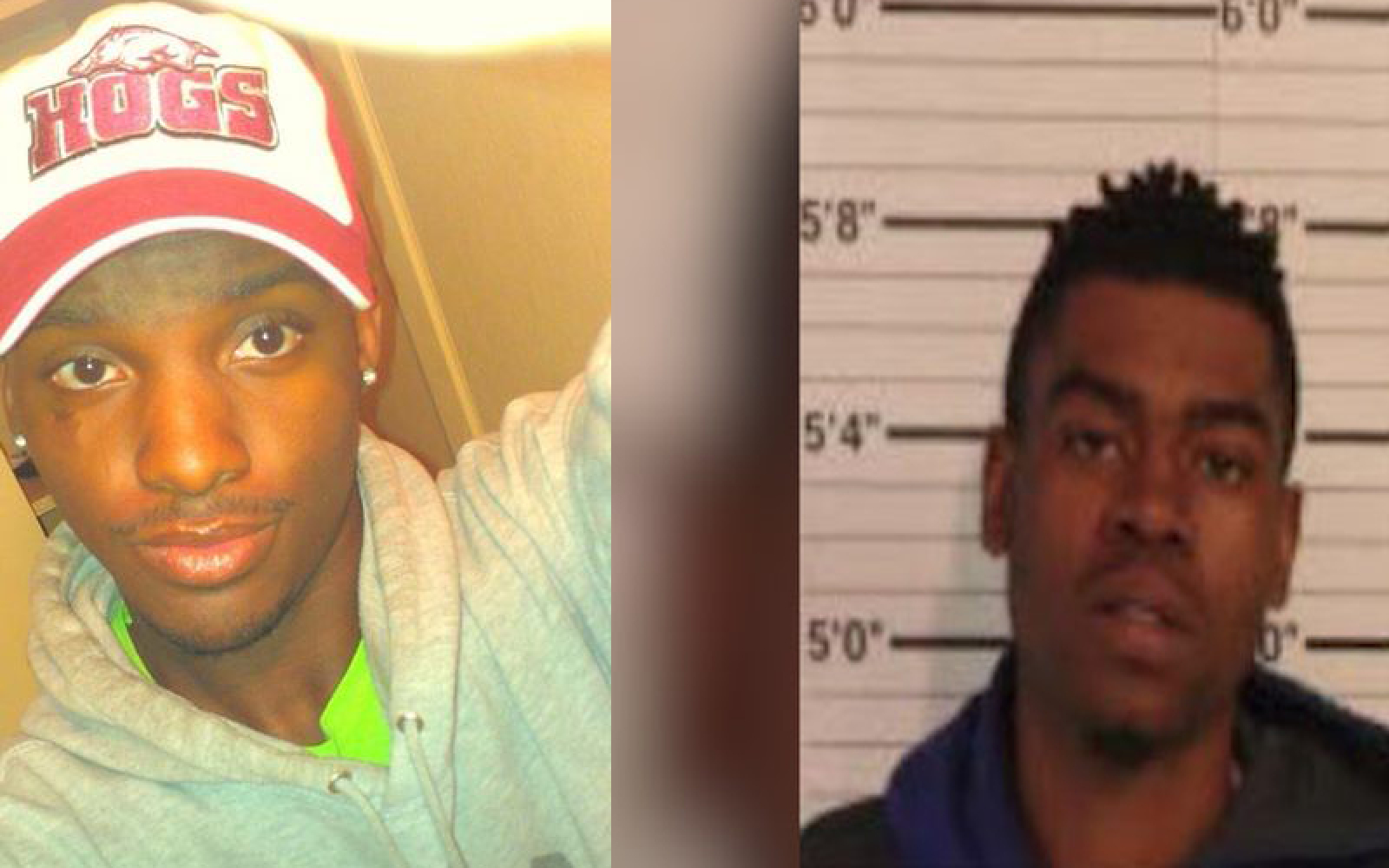 A Memphis man has been charged with murder in connection to a deadly shooting that stemmed from a robbery in Whitehaven.

Dontavious Whitfield is charged with the first-degree murder in the death of Kordedris Overton. The charge stems from a shooting on February 25, 2019 on Graceland Drive.

Martavious Washington – who was also a victim – told police he was in a car with Overton. He said the pair was giving Whitfield a ride home.

They stopped the car in the 4300 block of Graceland Drive. Washington and Overton got out of the car, at which point the suspect pointed a gun at the victims and demanded their belongings, according to the arrest affidavit.

Washington told police Overton tried to drive off, but another suspect walked up and started shooting at the car. Overton was struck by the gunfire and was rushed to Regional One, but he died because of his injuries.

Police are still searching for the second suspect.

MPD released photos of a “person of interest” in the case. They said the individual – who was seen at a local gas station – was at the crime scene when the murder occurred.

Investigators have not called this person a suspect, only a “person of interest” with whom they would like to speak.

Following news of his death, an outpouring of love and condolences hit social media.  Kordedris will be remembered as a kind and loving friend, son, cousin and all around good person. 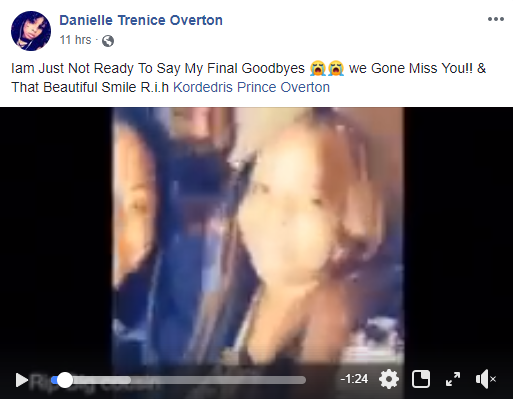 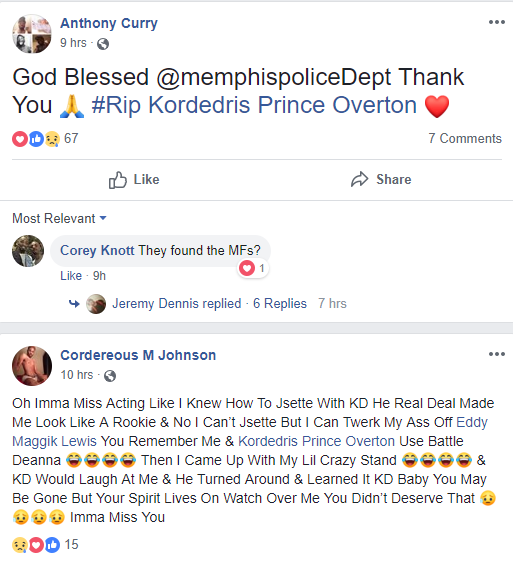 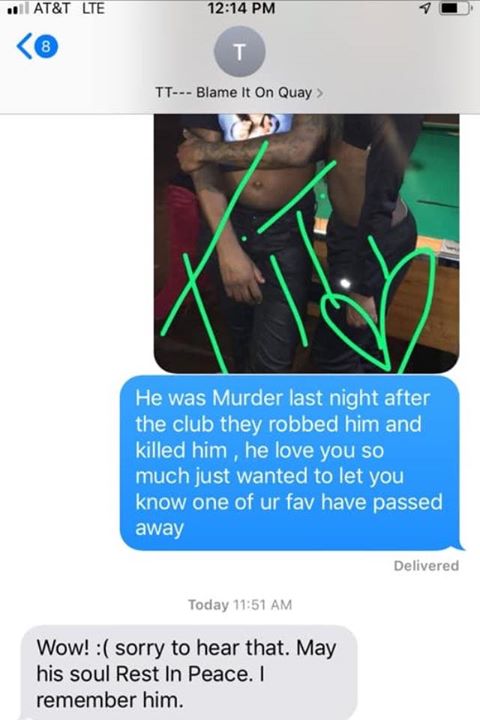 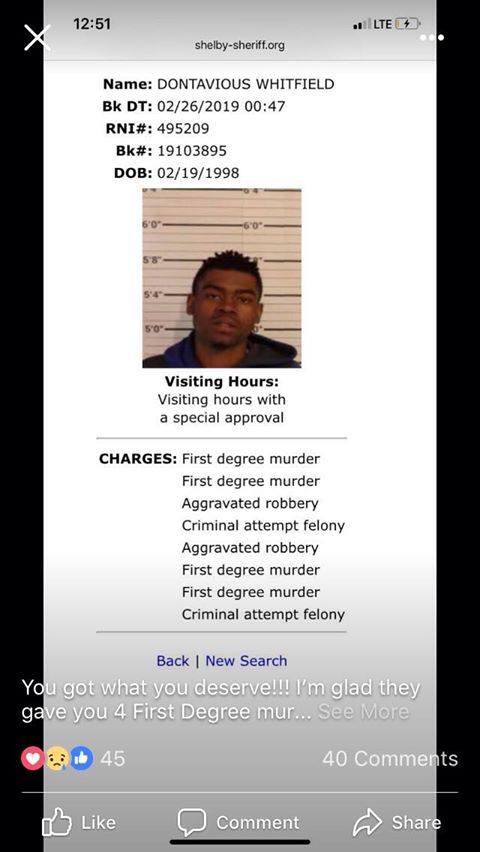