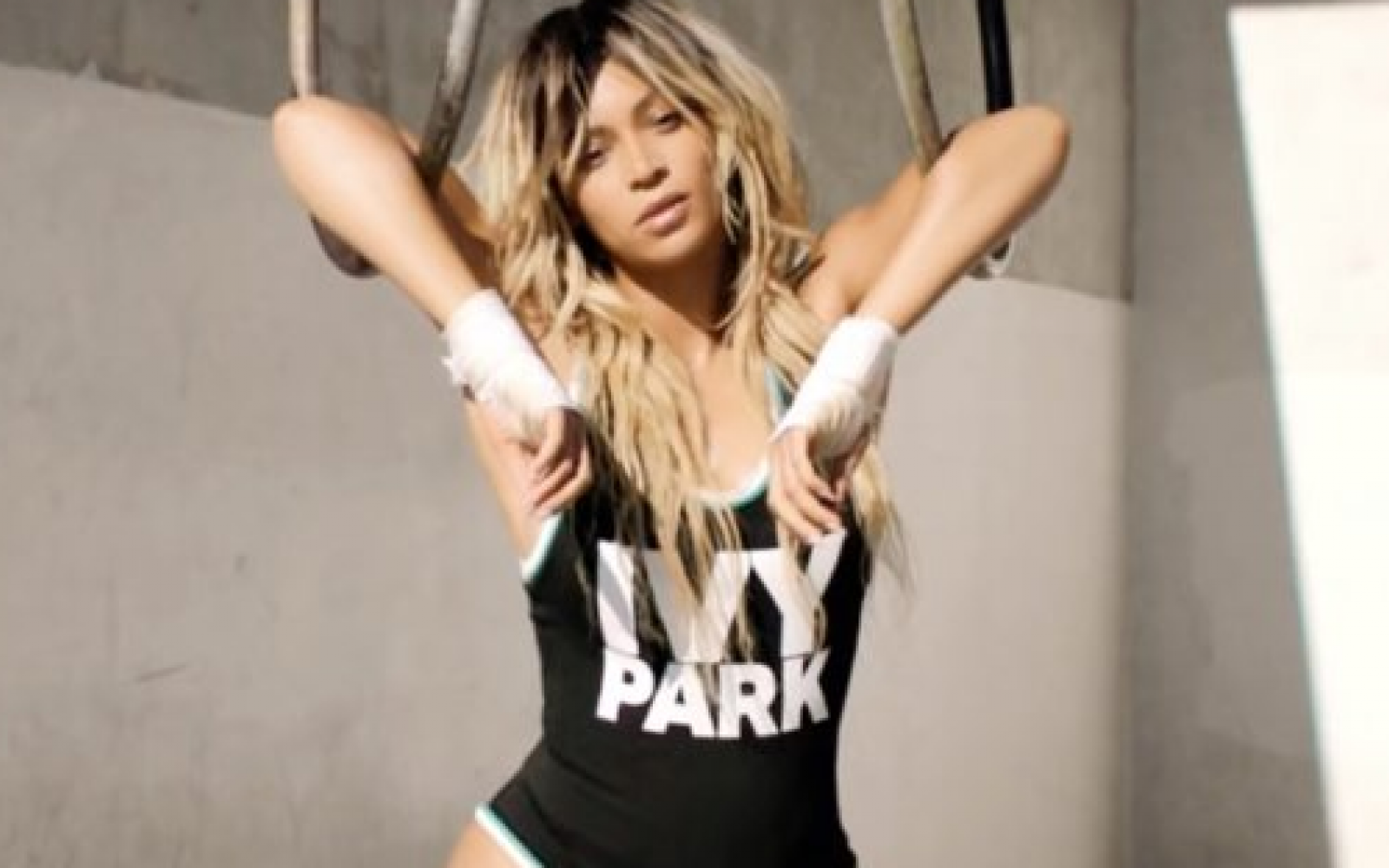 Beyoncé will join Adidas as a “creative partner” as part of a new collaboration that will find the pop star relaunching her Ivy Park clothing line.

Per a press release, Beyoncé will help develop new athletic and lifestyle products, including new footwear and apparel for Adidas. The pop star will also front a new “purpose-driven program focused on empowering and enabling the next generation of athletes, creators and leaders.”

“This is the partnership of a lifetime for me,” Beyoncé said in a statement. “Adidas has had tremendous success in pushing creative boundaries. We share a philosophy that puts creativity, growth and social responsibility at the forefront of business. I look forward to re-launching and expanding Ivy Park on a truly global scale with a proven, dynamic leader.”

Beyoncé co-founded Ivy Park with Topshop owner, Philip Green, and the company launched in 2016. Last year, however, Beyoncé’s Parkwood Entertainment acquired full control of the brand after Green was accused of sexual and racial harassment. Though Ivy Park will be relaunched through Adidas, the athletic company is not purchasing the brand, with the press release stating, “This partnership respects Beyoncé’s ownership of her company.”