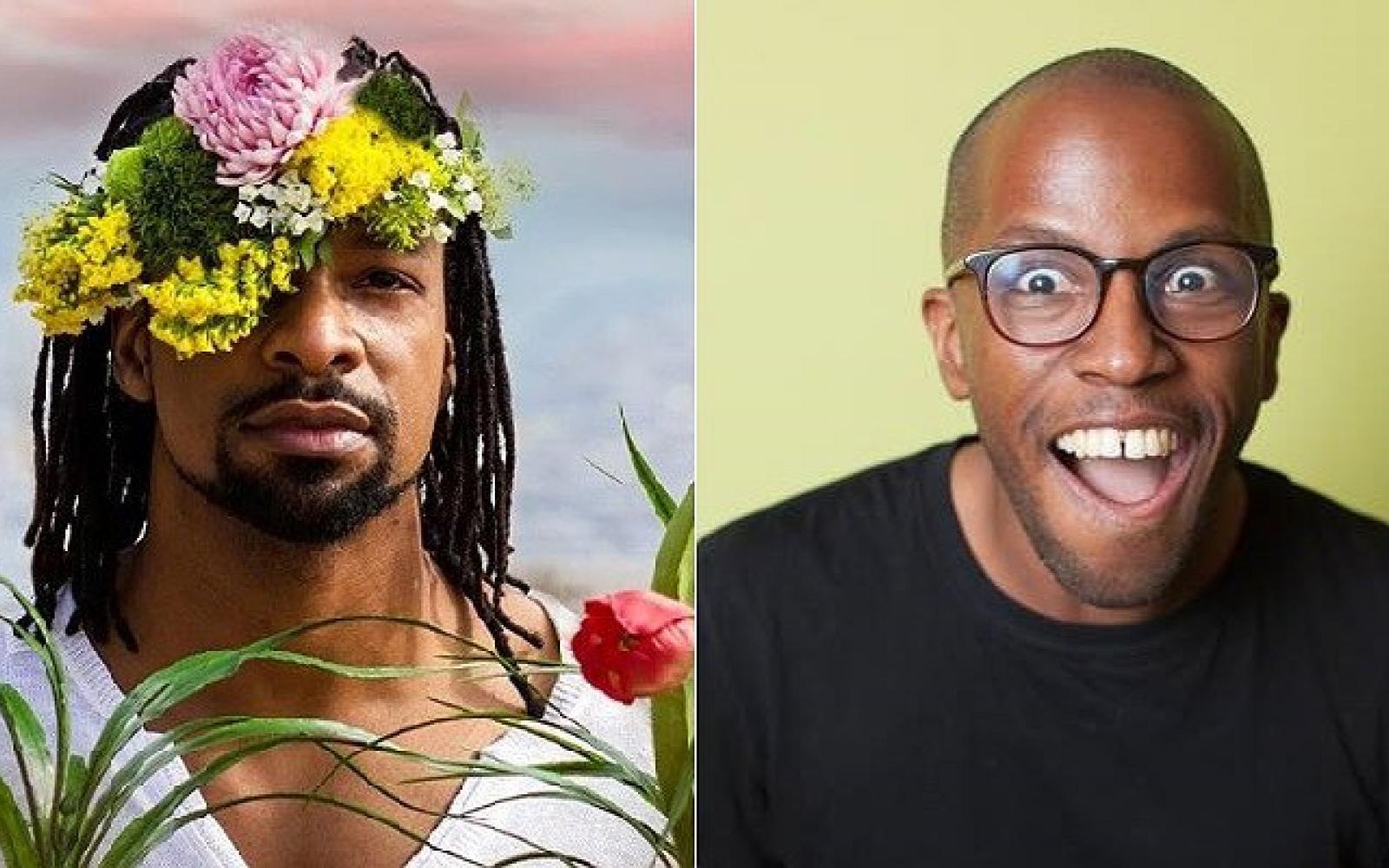 There were a couple of firsts in this year's announcement of the winners of the Pulitzer Prize. First off, it was done remotely because of the ongoing coronavirus pandemic.

"It goes without saying that today, we announce the Pulitzer winners in deeply trying times," said Dana Canedy, the administrator of the prizes, from her living room. "Despite relentless assaults on objective truth, coordinated efforts to undermine our nation's free press and persistent economic headwinds, journalists continue to pursue and deliver essential facts and truths to keep us safe and protect our democracy."

The other new twist was the inaugural award for audio reporting, which went to the staff of the public radio show and podcast, This American Life, along with Los Angeles Times reporter Molly O'Toole and Vice News freelance reporter Emily Green. The winning episode, "The Out Crowd," covered the impact on individuals of President Trump's "Remain in Mexico" policies.

The board also awarded a special citation to Ida B. Wells — the journalist and suffragist who spent the 1890s documenting lynching in the United States.

Black gay writers have received two of the most prestigious honours at this year's Pulitzer Prize awards.

Jericho Brown, whose winning poetry collection The Tradition offers personal and political dissections of modern terrors including mass shootings and the murder of unarmed citizens by police, was born in Louisiana and teaches English and creative writing at Emory University in Atlanta, Georgia.

The 44-year-old poet's previous collection, 2014's The New Testament, addressed what it mean to be a black gay man living in the United States.

In an interview with Dive Dapper in 2016, Brown, who lives with HIV, explained how his identity was a conduit for expression rather than something that constrained him.

"I’m not the only, or the first, Black gay poet, so what does being a Southern-gay-Black-poet allow me? What can that bring forth in my work?

Meanwhile, Michael R. Jackson's win on Monday saw him become the first ever musical theatre writer to win the Pulitzer Prize for Drama.

The Detroit-born writer's winning play, A Strange Loop, is a semi-autobiographical work which follows a young artist battling his inner demons. It debuted Off-Broadway in May last year.

The protagonist - named 'Usher' after his day job as an usher for The Lion King on Broadway - is an overweight, gay, black writer attempting to make it in a heteronormative white world.

Jackson, who like his protagonist has been carving out his own success despite being the namesake of a world-famous musician, was previously named one of the 'Black Male Writers for our Time' by The New York Times in 2018.

"Thank you to everyone who has supported me on my journey to such an incredible honor.

"I’m sure I’ll have more to say once I’ve caught my breath and looked at all these text messages and emails but for now, THANK YOU."