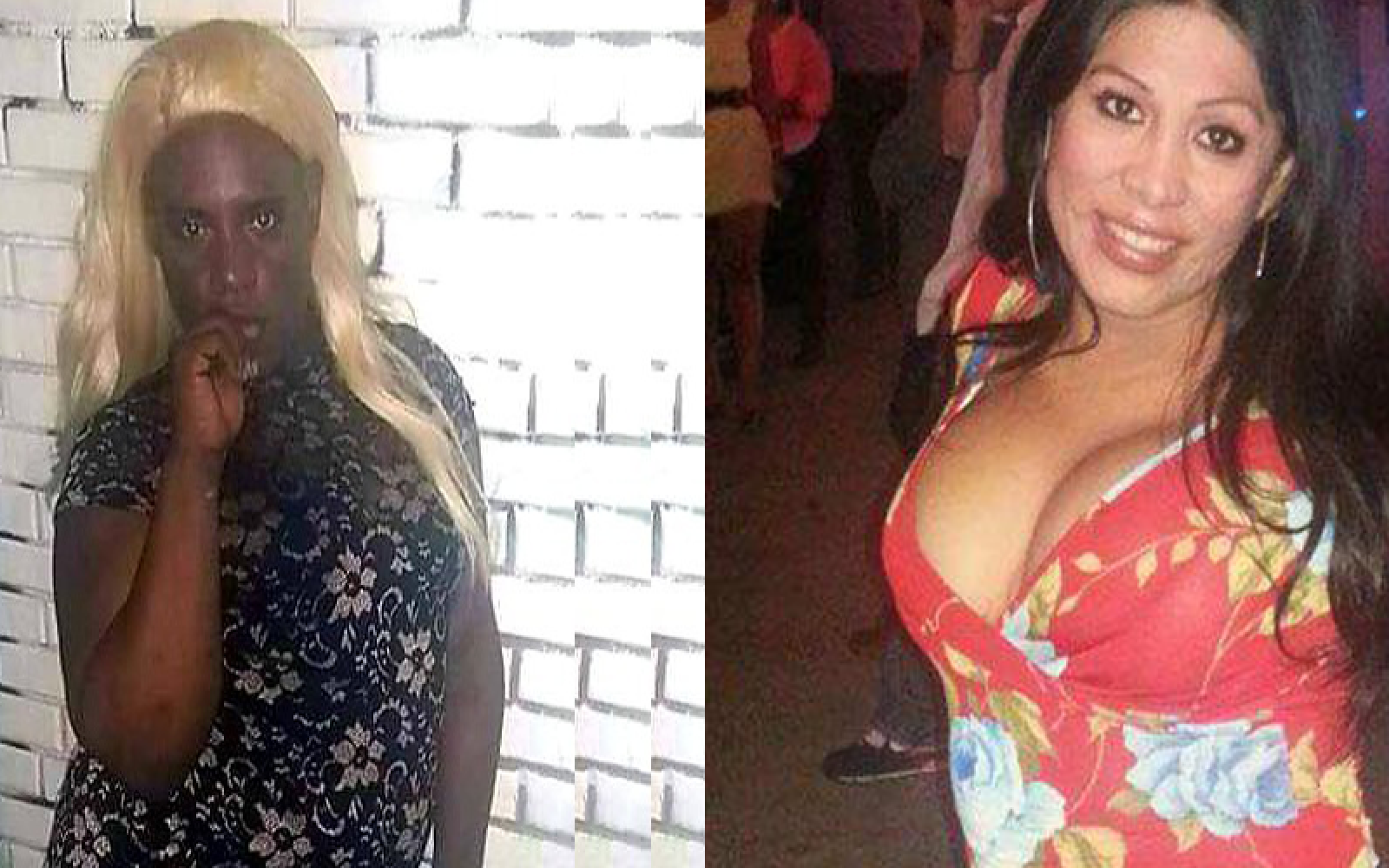 2019 has proved to be another dangerous year for transwomen of color in the United States as the murder rate has continued to climb.  Earlier this week we reported that a transwomen Brooklyn Lindsey had been murdered.  What we didn't know is that 4 years earlier another transwoman was found murdered at the same intersection.  Via CNN:

Her name was Brooklyn Lindsey and those that knew her said she was a sweetheart.

Kris Wade with the Justice Project in Kansas City, Missouri says she helped Lindsey for 11 years and knew her well. The organization advocates for impoverished women in the area and helps them navigate the criminal justice and social systems.
Wade says that Lindsey didn't come from the streets. She was very intelligent, had a very good sense of humor and was well loved by those who knew her.

"She felt that she had not lost her humanity out there," Wade says.

But now she and many others in the community are heartbroken. Lindsey was found dead on a porch by Kansas City Police on Tuesday.

Her death was ruled a homicide by police who said she sustained multiple gunshot wounds.
Four years ago, Tamara Dominguez, a transgender Latina woman, was repeatedly run over at the same intersection where Lindsey was found this week. Luis Sanchez was found guilty in December 2018 of Dominguez's murder and was sentenced to 18 years in prison.

Eleven transgender women have been murdered so far in 2019, according to the Human Rights Campaign, which calls itself a civil rights organization for lesbian, gay bisexual, transgender and queer individuals on its website. The groups says that all of the 11 vicitims this year are black transgender women.

Wade said she last saw Lindsey on June 21 and remembers her saying she feared for her life.

Just weeks ago, she says Lindsey was "brutally beaten" and ended up in the hospital. The assault was reported to police.
Last week, according to Wade, Project Justice tried to get Lindsey off the streets, at least temporarily but there were no shelter beds available.

"We didn't have any money to put her up," Wade says adding that the organization is "dead broke."

Kansas City Police have opened an investigation into Lindsey's murder and ask anyone with any information to call their TIPS Hotline at 816-474-8477.