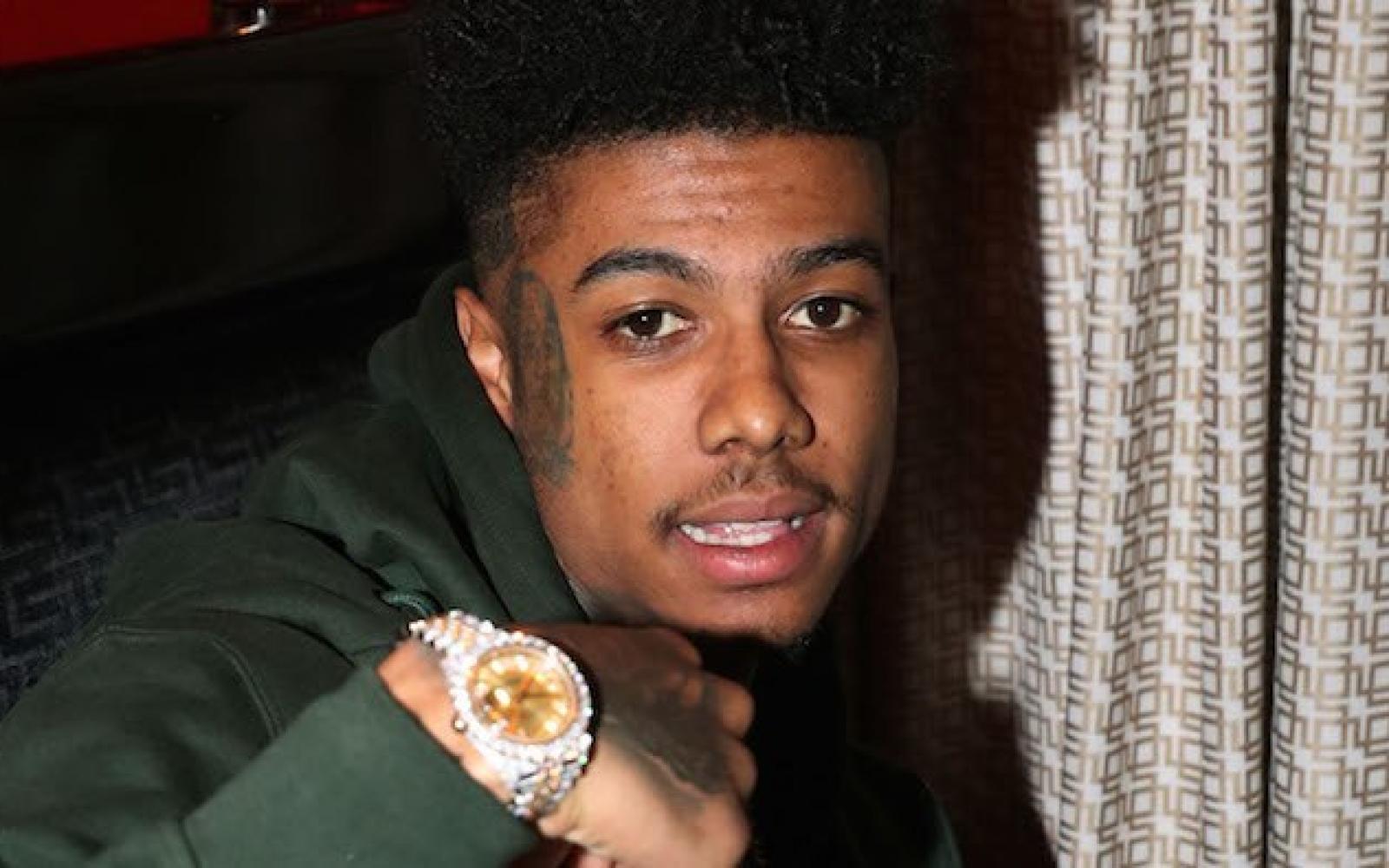 BlueFace, whats good?  Photos of the alleged rapper have surfaced of him getting some sloppy toppy from a trans woman, Kate Ramos. According to the screenshots, he met up with Ramos at GTR and the night ended up some fun in a hotel room. So far, Blueface has denied the allegations but photos provided by Flyheight, prove otherwise. This comes just days after the rapper was under fire for making transphobic comments after another transwoman slid in his DM's on Instagram According to the Pitchfork, a fan DM’d the rapper, in an attempt to spend a night with him. The fan is a transgender woman and Blueface wasn’t happy with the proposal, so on Wednesday, he publicized their conversation by sharing it on his Instagram story. “‘It’ tryed to get me wit all these dicc succing videos,” the rapper wrote. “Not happening that's out… ‘IAm [sic] a boy Daymon.’” He also shared their DMs on his story, adding, “If you think I linked up wit this tranny you smokin dicc.” According to HotNewHipHop, it looks like Blueface unsent some of his messages before revealing the fan—and other fans are checking him. It seemed like it was fairly important to the rapper that he let everyone know he would never sleep with a transgender woman. Blueface is also facing three years in prison for a felony firearms charge and based off allegations, if Blueface is sent to prison, he may have a field day being locked away with men. Below are the photos that show Blueface conversing and eventually getting intimate with the known trans woman, Kate Ramos: See the unedited photos here: http://post.aazah.com/articles/blueface-allegedly-caught-video-getting-dome-transwoman-days-after-transphobic-comments

A transsexual tried to catch #blueface LACKINGGGGGGGGG. He wasn’t goin tho