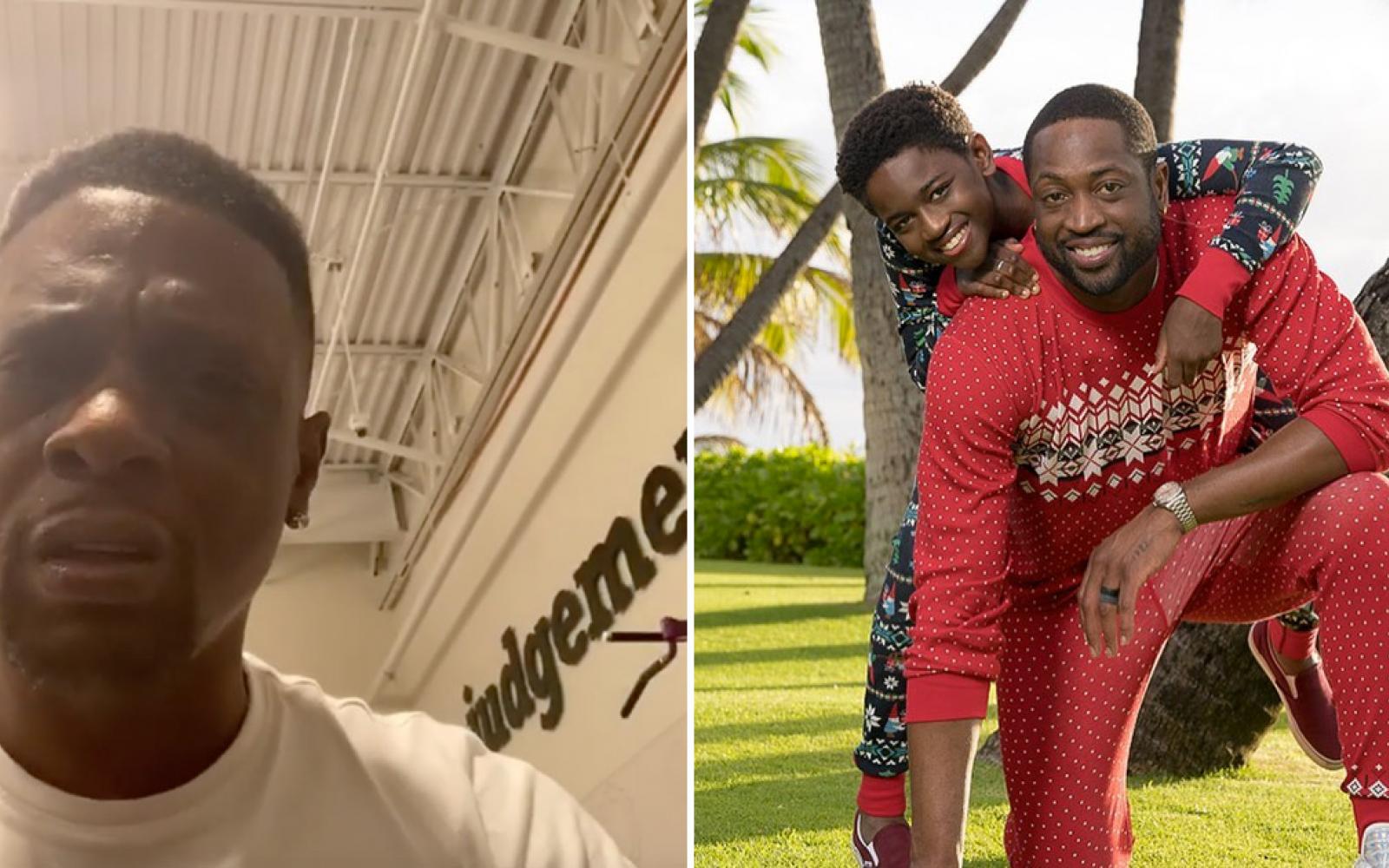 Sometimes life comes at you fast. An adult rapper that goes by the name Boosie says he was prevented from working out at Planet fitness today.

In an Instagram post, Boosie alleged he was prevented from working out at a Planet Fitness location because of the comments he made about Zaya Wade and her family. Boosie says the manager was gay, and refused to let him inside the gym.

"MANAGER WHO WAS GAY REFUSED TO LET ME N PLANET FITNESS BECAUSE OF MY PAST ACTIONS ON SOCIAL MEDIA ABOUT GENDER," wrote Boosie on Instagram, saying in the video that the man was also upset that he referred to one of their employees as a "f****t" He went on to post the address of the location in question, calling for a boycott of their services and claiming that they have roaches. "THEY HAVE ROACHES , N THEY SHOWER WATER DONT GET HOT," he said.

If y'all recall, just a few days ago, Boosie uploaded a video to Instagram, begging Dwyane Wade not to support Zaya's wishes as a member of the trans community.

Maybe Gold's Gym will have him.