Boosie Tells One Of His Son's Friends He Has Nice Lips, Will Teach Him How To Eat P*ssy 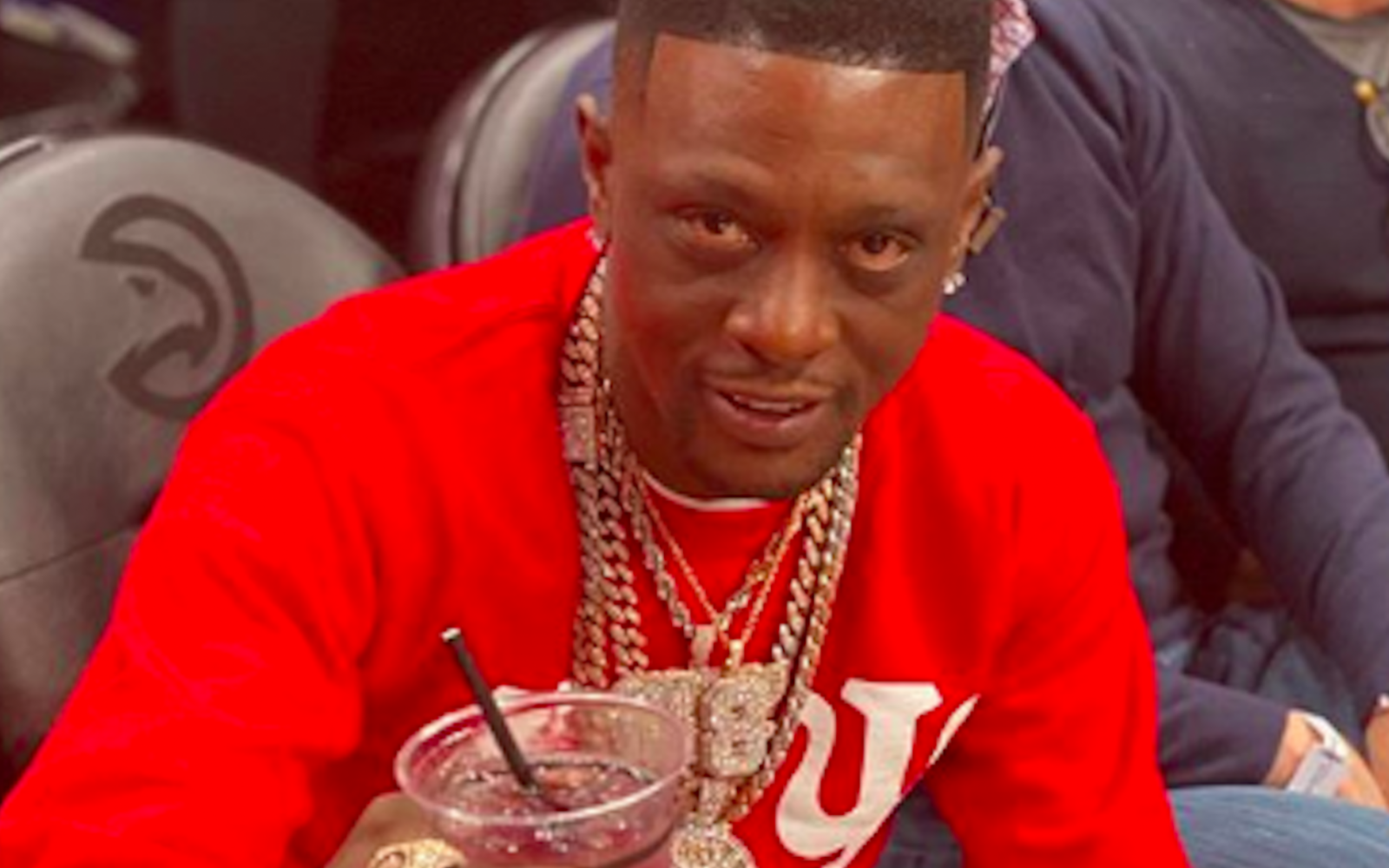 In a smoke filled, eractic IG live video, rapper Boosie continued his daily weirdness by complimenting one of his young son’s friend's looks.  He goes on to say the little boy has “a nice set of lips on him.” He then tells the boy he’ll teach him how to eat p*ssy once he's a little older.

Lil Boosie, who recently verbally attacked Dwayne Wade for supporting his child's decision at 12 to identify as trans has been under fire on social media for comments and this was no different.

People are currently pointing out his hypocrisy, as he recently stated that children don’t know anything sexual at that age and aren’t ready for those types of choices yet, despite saying that he would hire a woman to perform oral on his son.

See the video below.