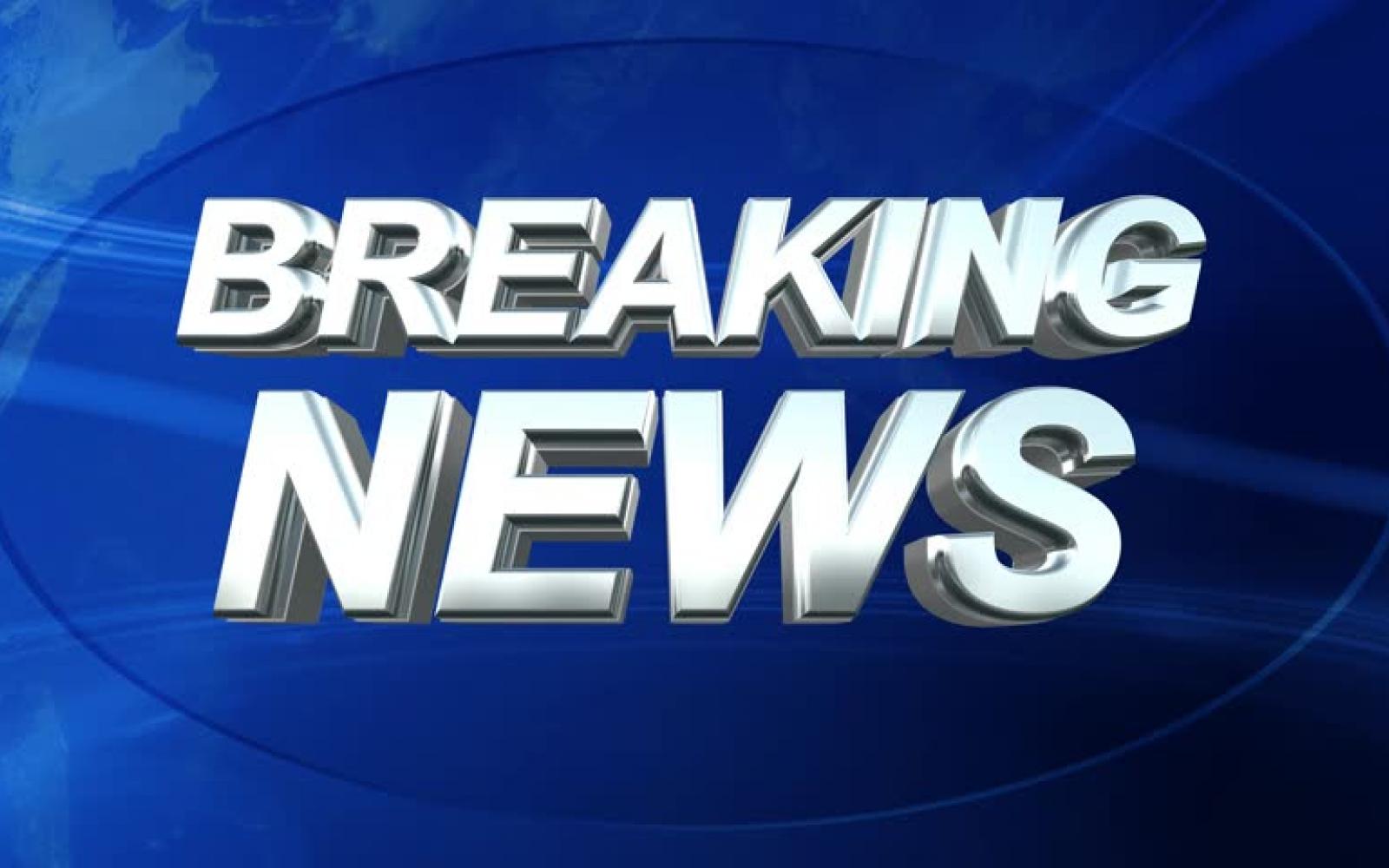 A helicopter crashed into the roof of a Midtown building Monday.

The aircraft crash landed on the roof of the building on 51st St. between Sixth and Seventh Aves. about 1:50 p.m.

A fire broke out immediately after the crash on the roof, which was not equipped with a helicopter landing pad, law enforcement sources said.

There was one person injured in the crash, sources said.

Buildings in the Midtown area were evacuated by police and FDNY, creating crowds on the streets at the already busy lunchtime hour.

We felt a jolt in our building and shortly after got the instruction to evacuate. #NYC #Evacuation #Midtown pic.twitter.com/lH2YwilqqJ