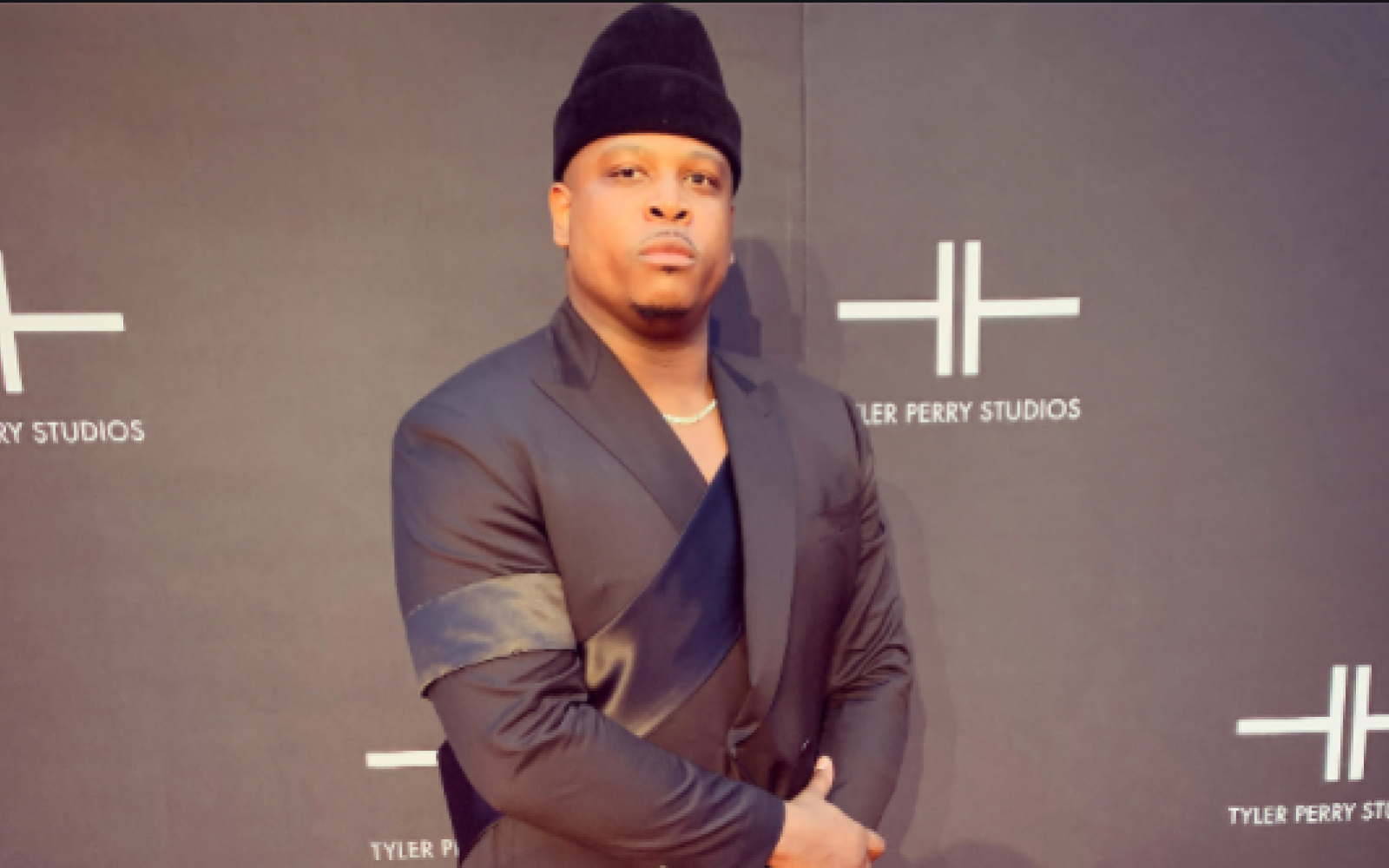 Brian Jordan Jr. plays a hilarious character, Maurice Webb, on Tyler Perry’s “Sistas.” The second season was released this fall. “City Lights” host Lois Reitzes spoke with Jordan Jr. about his character and the importance of LGBTQ+ and Black representation on television.

“Sistas” was the first primetime scripted series to be entirely filmed during a pandemic and then broadcasted on air. The entire second season was filmed in only fourteen days. Perry created “Camp Quarantine” at Tyler Perry Studios to ensure the safety of the actors and crew during production.

Filming during COVID-19 at “Camp Quarantine”:

“We were very well taken care of, I must say. There were so many different methods of protocol and safety measure that were put into place to make sure that we were taken care of. I was initially nervous, but once I got there, I felt like I honestly was in the safest place in the world because we knew that we were being tested every other day. We would know if people were not testing negative because they would be asked to leave. It just felt to know that it was a COVID-free oasis.”

About his character, Maurice Webb:

“It’s necessary to show Black, gay men if you’re having a show in Atlanta, and I believe Maurice is representative of that. Fashion-wise, Maurice is going to be the one that will tell you what to do and what not to do with your hair and relationships and everything. He has an opinion about everything. He is always there for a laugh, even in the mess or in the sadness, Maurice will make you laugh.”

The importance of LGBTQ+ representation:

“There’s a lot more room for it to be improved on television, but I do believe that there is something to be said for a character like Maurice living on television and being able to be a star of a television show and not just a reoccurring auxiliary to a character. Even though I’m not that [gay], I’m so honored to be able to represent and be a part of making the change and helping people to be seen who haven’t felt seen before. Maurice represents so many unseen things. LGBTQIA being the most important, but also for larger Black men in a role that is not about a larger Black man.”

His interest in fashion for plus-size men:

“I think that there needs to be something that is high-quality, that feels great, that looks great on men of all sizes. I’m not just talking about men who are big and tall because we got the big and tall. I don’t fit big and tall because it’s too big for me. I just want things for men who are not huge, like 6’6, but who are also not 160 pounds. I’m very passionate about creating a product that will serve every man.”