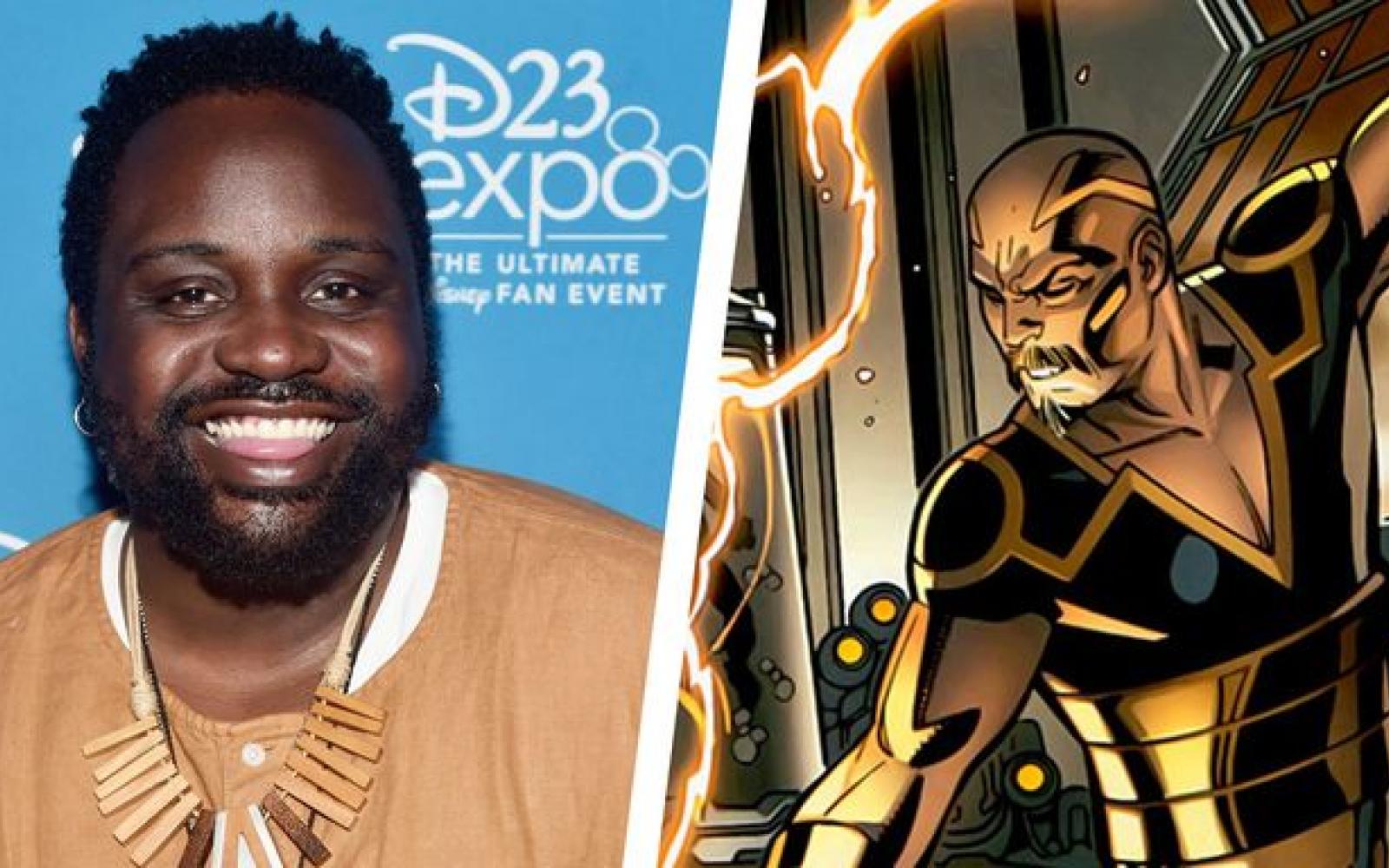 Following the critical and commercial success of Black Panther and Captain Marvel, which proved that there is an audience out there hungry for superhero movies featuring diverse characters, Marvel Studios have promised that Phase Four of the MCU will also include LGBTQ+ representation, starting with next year's Eternals.

While a number of the rumors seemed to point towards Richard Madden being Marvel's first openly gay superhero after he was cast in the leading role of Ikaris, footage from the movie which was screened at CCXP 2019 this week seemingly just revealed that another core member of the Eternals will be in a same-sex relationship.

Phastos, played by Brian Tyree Henry (Widows, Atlanta) is shown in the trailer "holding hands with a male partner, with the pair accompanied by two kids," according to We Got This Covered. This certainly lines up with previous statements made by Marvel President Kevin Feige. "He’s married, he’s got a family, and that is just part of who he is," Feige told Good Morning America in August.

Depicting Phastos as an openly gay black man also means there is more space for intersectionality in The Eternals, and will give Henry the opportunity to play a character whose identity has many facets (which is fitting, given that these characters are immortal, with literally millions of years' worth of lived experience). This also follows Tessa Thompson's announcement at San Diego Comic-Con that Valkyrie's first order of business as the new King of Asgard in Thor: Love & Thunder will be to "find a queen," making the character's bisexuality canon.

So often in Hollywood, LGBTQ+ representation is often limited to the "G", with cisgender white men cast in gay roles. The fact that the first two explicitly not-straight characters in the MCU (Endgame's nameless Grieving Man notwithstanding) will both be queer people of color, and play key roles within their respective stories, is a promising sign that Marvel are living up to their promise to make movies that speak to everyone.