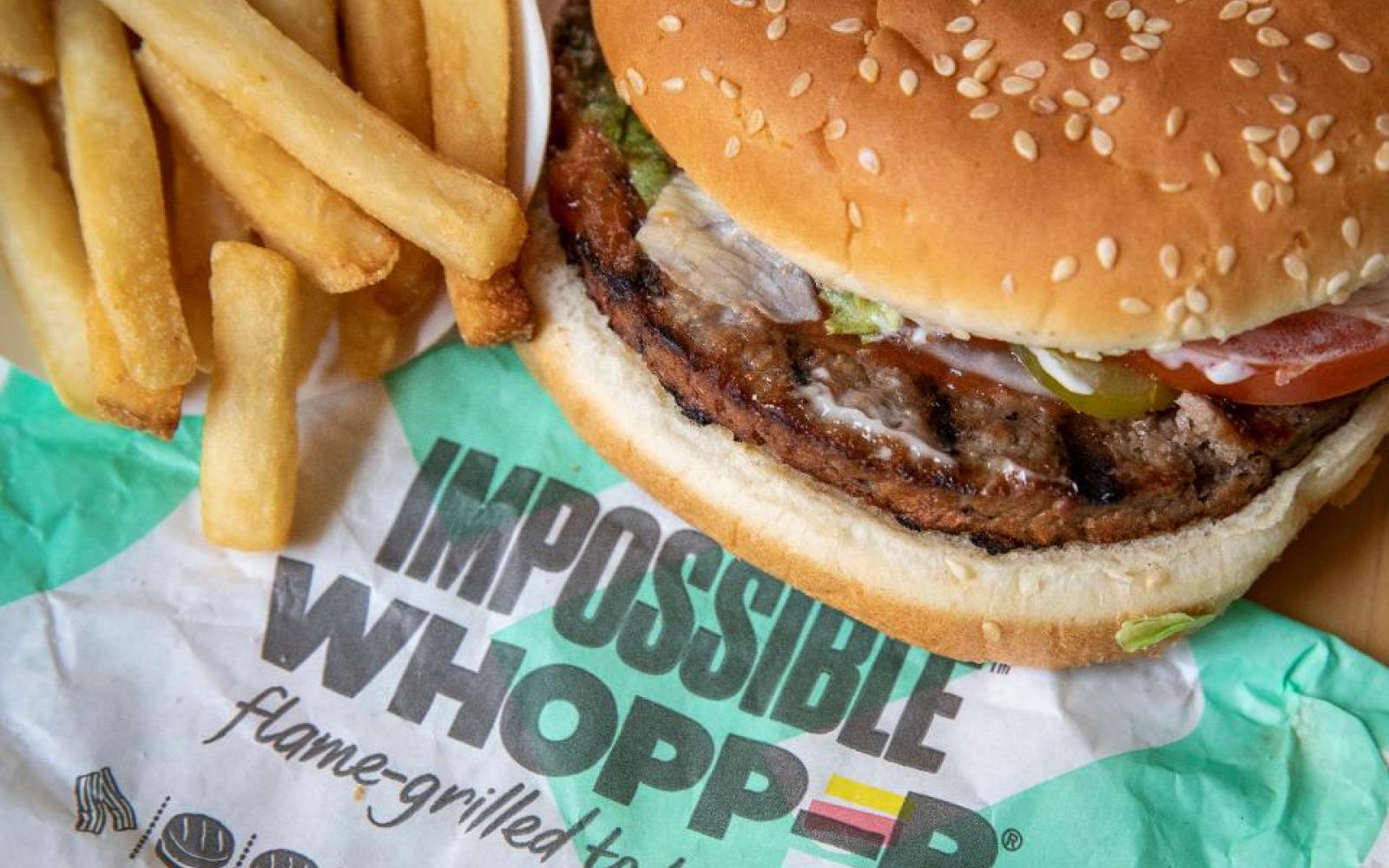 Burger King is getting sued by a group of vegans who are unhappy with their cooking habits. Per TMZ, a class action lawsuit has been filed against the company for cooking their meatless Impossible Burgers on the same grill as regular burgers. They are complaining that meat byproducts contaminate the burgers.

According to the lawsuit, “Burger King has no disclosures on its menu that would notify a consumer prior to the purchase of the Impossible Whopper that it was cooked in a manner that would result in meat by-products on the burger.”

The person suing, Phillip Williams, also says that he has seen numerous complaints online from other vegans for the same issue. He wants compensation for damages, and he also wants Burger King to stop cooking the Impossible Burgers on standard grills altogether.