Charles Barkley Explains Why He Took A Stand For LGBTQ Rights 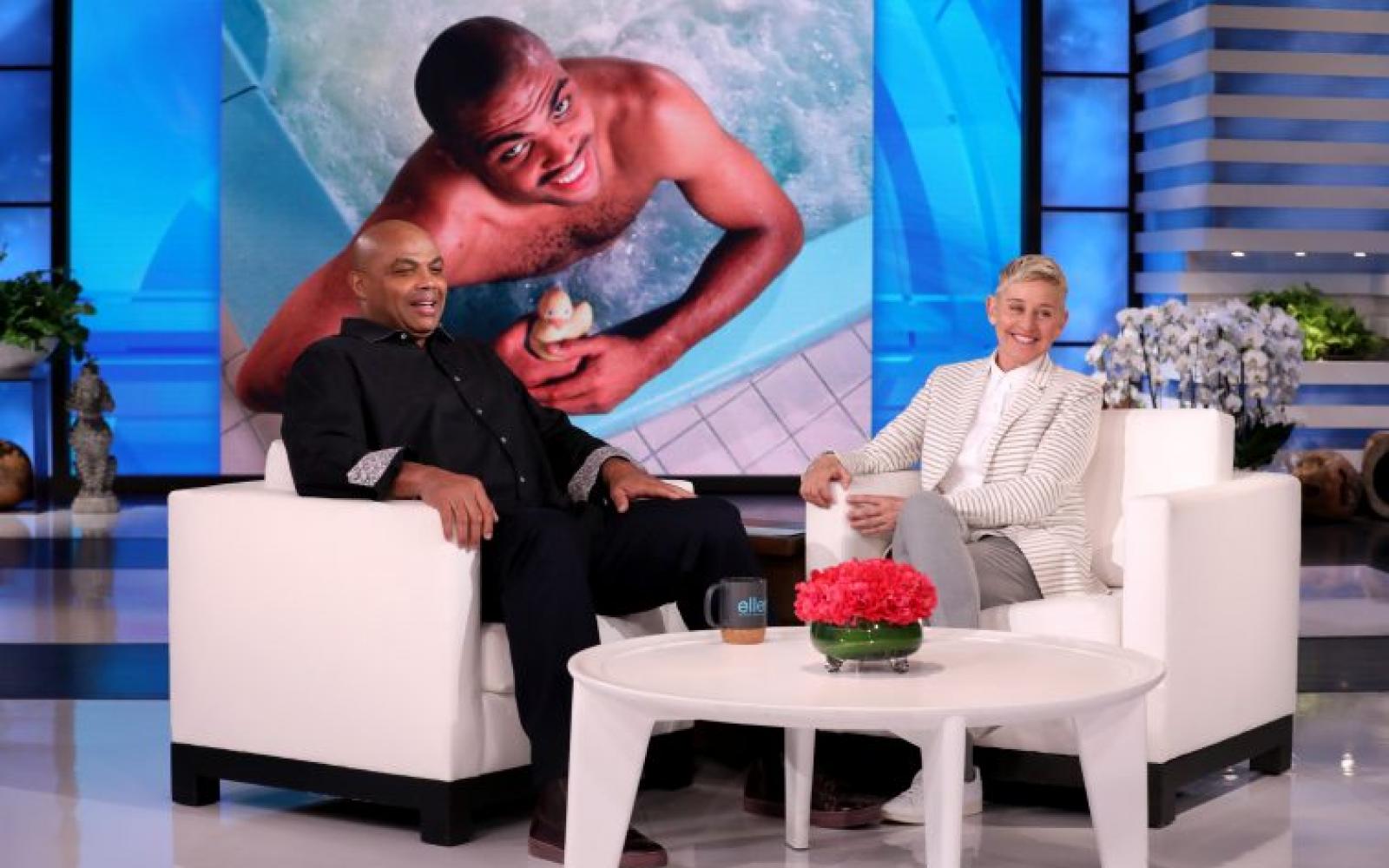 Charles Barkley reflected on his passion for LGBTQ advocacy this week, vowing never “to sit back and let discrimination happen on my watch.”

Appearing on “The Ellen DeGeneres Show” Wednesday, the basketball legend recalled the time he convinced the NBA to move its 2017 All-Star Game out of Charlotte in response to North Carolina’s passage of House Bill 2.

Signed by former Gov. Pat McCrory (R) in March 2016, HB2 effectively blocked cities in the Tar Heel State from allowing transgender people to use restrooms and other public facilities corresponding with their gender identity.

The two-time NBA Hall of Famer’s insistence wound up prompting officials to move the 2017 All-Star Game from Charlotte to New Orleans, which Barkley described as “a nice gesture” by NBA Commissioner Adam Silver.

Barkley was among of host of celebrities, including DeGeneres, Laverne Cox and Bruce Springsteen, to speak out against HB2. Following the national backlash, the bill was partially repealed and replaced by HB142 in 2017.

The replacement, however, remains contentious, given its provision barring municipalities from passing any ordinance regulating private employment or public accommodations. In other words, it continues to prohibit cities from passing their own nondiscrimination protections for LGBTQ people or enacting measures raising the minimum wage or protecting workers.

Barkley, named one of the 50 greatest players in NBA history, retired from professional basketball in 2000. In recent years, he’s been working as an NBA analyst for TNT.