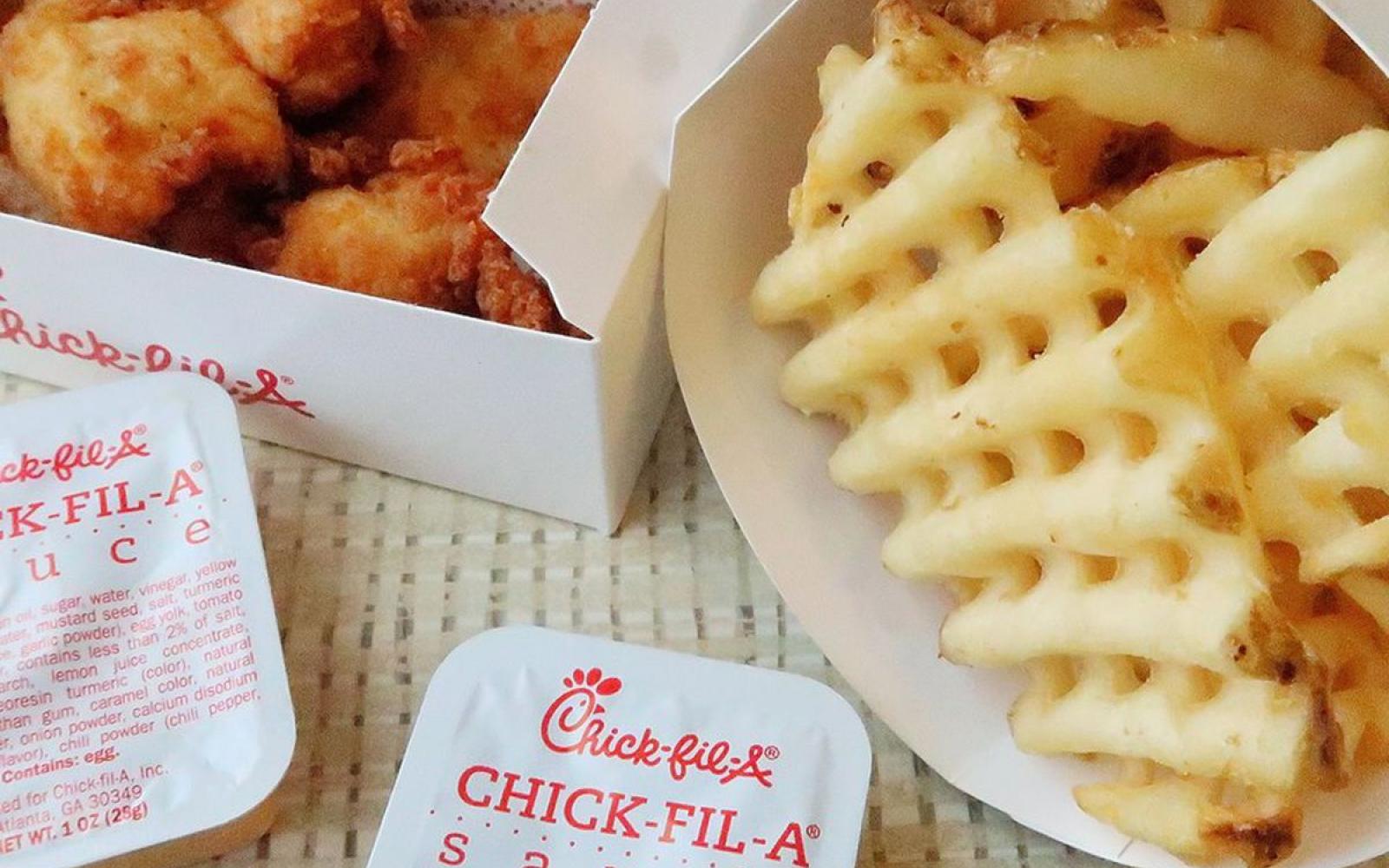 Chick-fil-A, Inc. is responding to recent accusations of donating money to organizations that are accused of harboring anti-LGBTQ views, claiming that those reports are “driving an inaccurate narrative.”

Earlier this week, Think Progress published tax documents that revealed that in 2017 the Chick-fil-A Foundation made over $1.8 million in charitable donations to organizations, including the Fellowship of Christian Athletes and the Salvation Army, which have come under scrutiny regarding their stance on LGBTQ issues.

As noted by CBS News, the majority of those donations – over $1.65 million – was given to the Fellowship of Christian Athletes, which writes in an online “Statement of Faith” that it believes “marriage is exclusively the union of one man and one woman,” and believes “sexual intimacy” should only be expressed “within [that] context.”

The Salvation Army, on its website, has said the organization has at times “joined other religious organizations in solidarity on issues like religious liberty and the traditional definition of marriage,” but notes that does not discriminate against people in need.

Chick-fil-A, Inc., however, released a lengthy statement on Thursday aiming to “set the record straight” and accusing the “media organizations” reporting on these donations of publishing “misleading report[s].”

“To suggest that our efforts in supporting these organizations was focused on suppressing a group of people is misleading and inaccurate,” the company added.

Chick-fil-A, Inc. also confirmed that the information shared on Think Progress was actually published on Chick-fil-A’s own website in October 2017. The company also wrote that, in total, it gave away $9.9 million in scholarships, donations, and contributions to non-profit groups.

“It is well-known that our Founder S. Truett Cathy used biblical principles to guide our business in its formative stages, and that we still uphold those same principles today, Thursday's statement read, in part. "We believe that the ethos of, ‘Do unto others as you would have them do unto you’ accurately describes how we live and work every single day. These principles are lived out at our corporate Support Center in Atlanta and our more than 2,400 restaurants across the country. Some ongoing reporting, despite our efforts to earnestly provide the facts, implies a misleading narrative."

Rodney Bullard, Chick-fil-A’s vice president of corporate social responsibility and executive director of the Chick-fil-A Foundation, was also quoted in the statement as saying the company’s intention “is to have a positive influence on our communities by donating to programs that benefit youth and education and are welcoming to all.”

The chicken chain and its foundation did note, however, that it no longer donates to the Paul Anderson Youth Homes in Georgia – an organization accused of espousing anti-homosexual views, according to CBS News – “after a blog post surfaced that does not meet Chick-fil-A’s commitment to creating a welcoming environment to all.”