Chick-Fil-La Advertises National Sandwich Day, Then Realizes Its On A Sunday 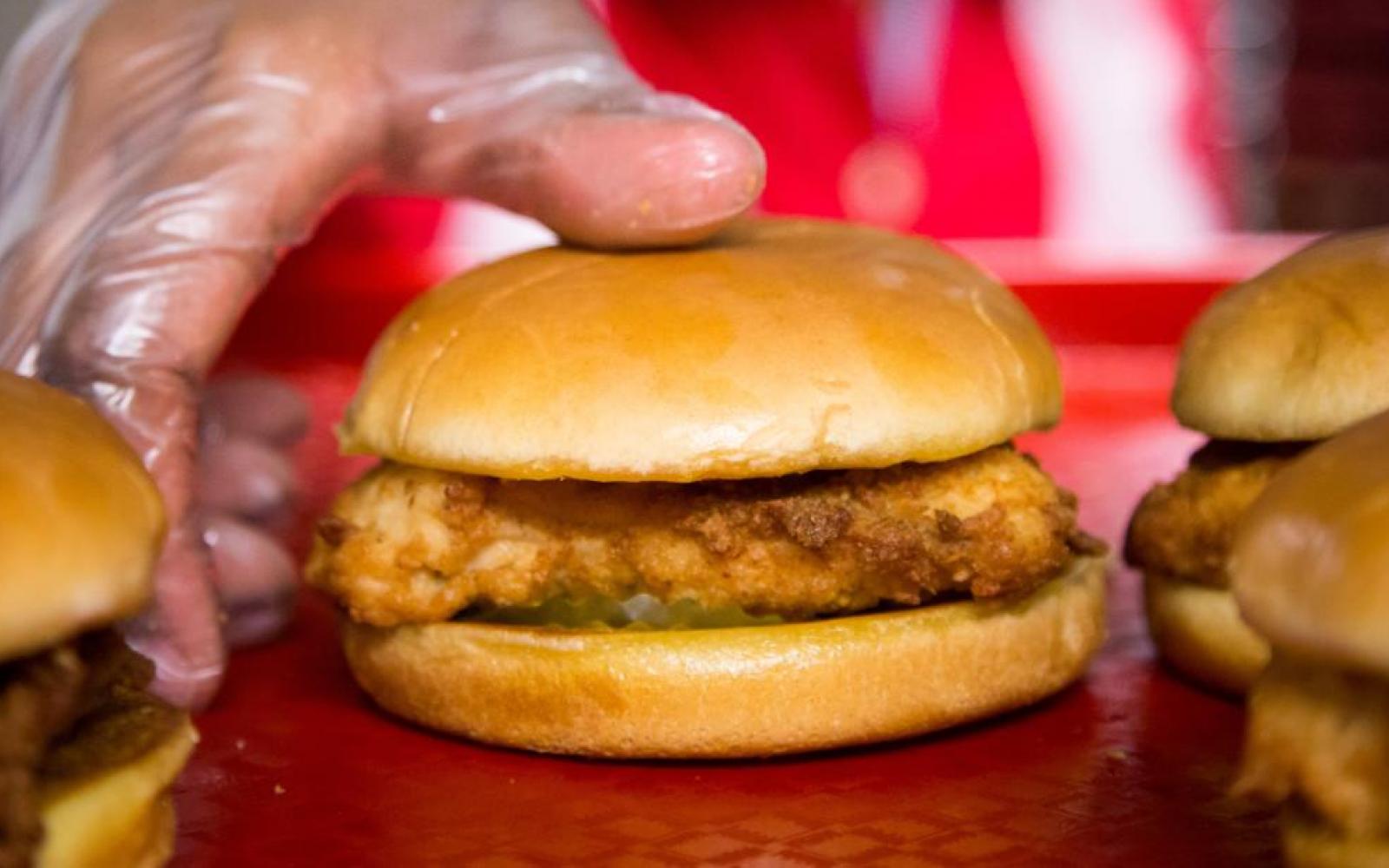 Chick-fil-A has likely learned its lesson after accidentally blasting fans with an email advertisement for National Sandwich Day, Nov. 3 — which falls on a Sunday.

Unfortunately, no special promotion is slated to happen, as the chicken-centric chain is famously closed on that particular weekend day. Though company representatives have since apologized for the erroneous email, chicken sandwich rival Popeye’s was quick to call out the mishap on social media.

It all started earlier this week, when Chick-fil-A email subscribers received a message that read, “Calling all sandwich lovers. Some prefer it grilled, others fancy the original. No matter which Chick-fil-A sandwich you love, order yours on November 3 for National Sandwich Day,” USA Today reports.

The note also touted the chain's tiered, membership-based Chick-fil-A One program, which allows customers to earn points on every purchase.

But on Thursday, company reps scrambled to issue a correction for the National Sandwich Day mistake.

"We recently sent an email that included a message about National Sandwich Day, which naturally we were very excited about," the body of the email read. "We didn't realize it falls on Sunday when we are closed. We apologize for the confusion and hope to see you soon (Monday-Saturday)."

"The cows sometimes get over-eager on their quest for self-preservation. They have been reminded that Sundays are off-limits,” a Chick-fil-A spokesperson added to Business Insider.

A spokesperson for the Atlanta-based restaurant was not immediately available to offer further comment on the news of the accidental email.

Seizing the moment, Popeye’s quickly called out the messaging snafu on social media.

“Seriously... y'all good?" the fried chicken chain tweeted on Oct. 31, sharing a screenshot of Chick-fil-A’s apology email in a post that has since been liked over 2,400 times.

Coincidentally, Popeye’s is bringing back its highly anticipated chicken sandwich, which sold out just two weeks after its debut, this Sunday on National Sandwich Day.

Though competitors, including Subway, Quiznos and Jimmy John's, will also be participating in National Sandwich Day, Chick-fil-A’s management has long been vocal about their commitment to keeping the restaurant closed on Sunday, and even has a section of their website dedicated to explaining the policy.

Chick-fil-A named America's favorite fast-food chainVideo
“At the end of a busy week, hours after the sun sets on Saturday evening, we turn out the lights and close our doors,” a video states. “For one day, our restaurants are still. Closing on Sunday is a practice established by our Founder Truett Cathy that we still hold true to today.”

“It’s not about being closed, it’s about how we use that time,” the clip continues. “So while we're off today, we hope you can be with your family and friends. That’s the thought behind each Sunday story – delivering recipes, activities and inspiration that might bring you a little closer together.”

Despite losing one day of business each week and donating to anti gay causes, the Atlanta-headquartered chain still reported turning a hefty profit last year. According to a news release, the chain reported over $10 billion in revenue in 2018.