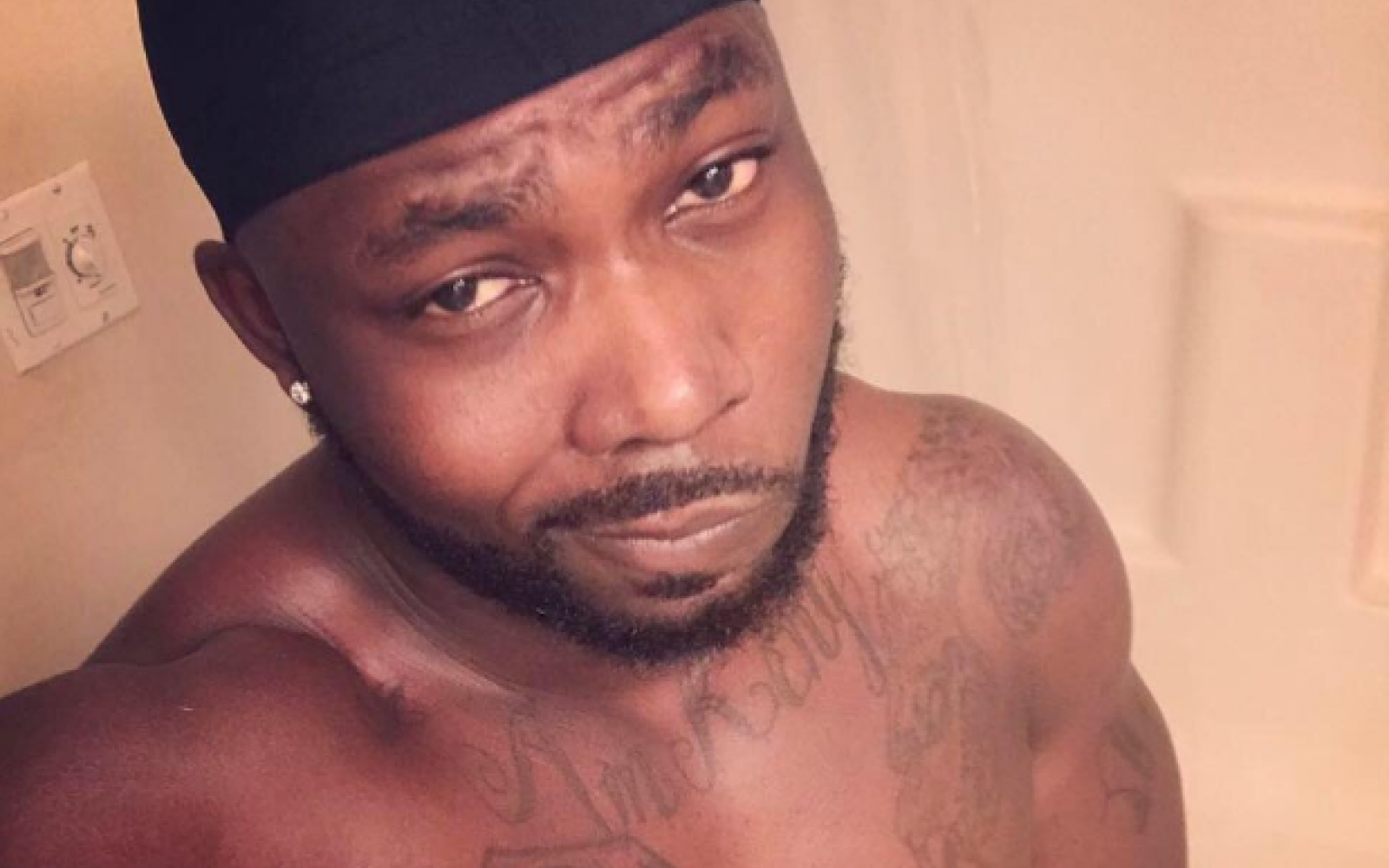 When asked about who actually told his new job he said it was someone he knew and that he had worked with them before.

We hope he's able to recover from this! 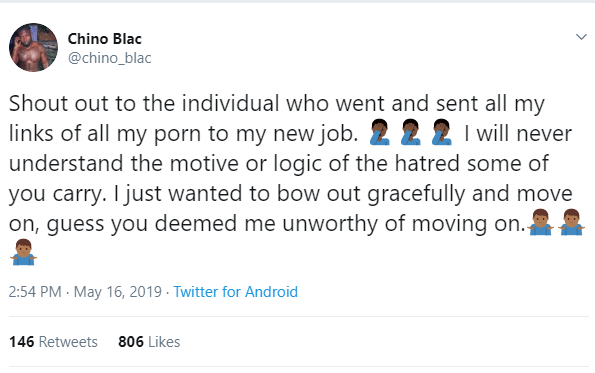 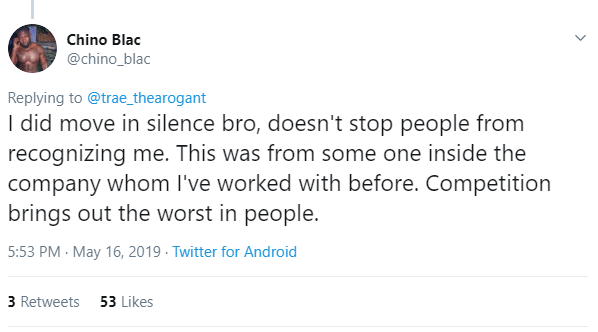