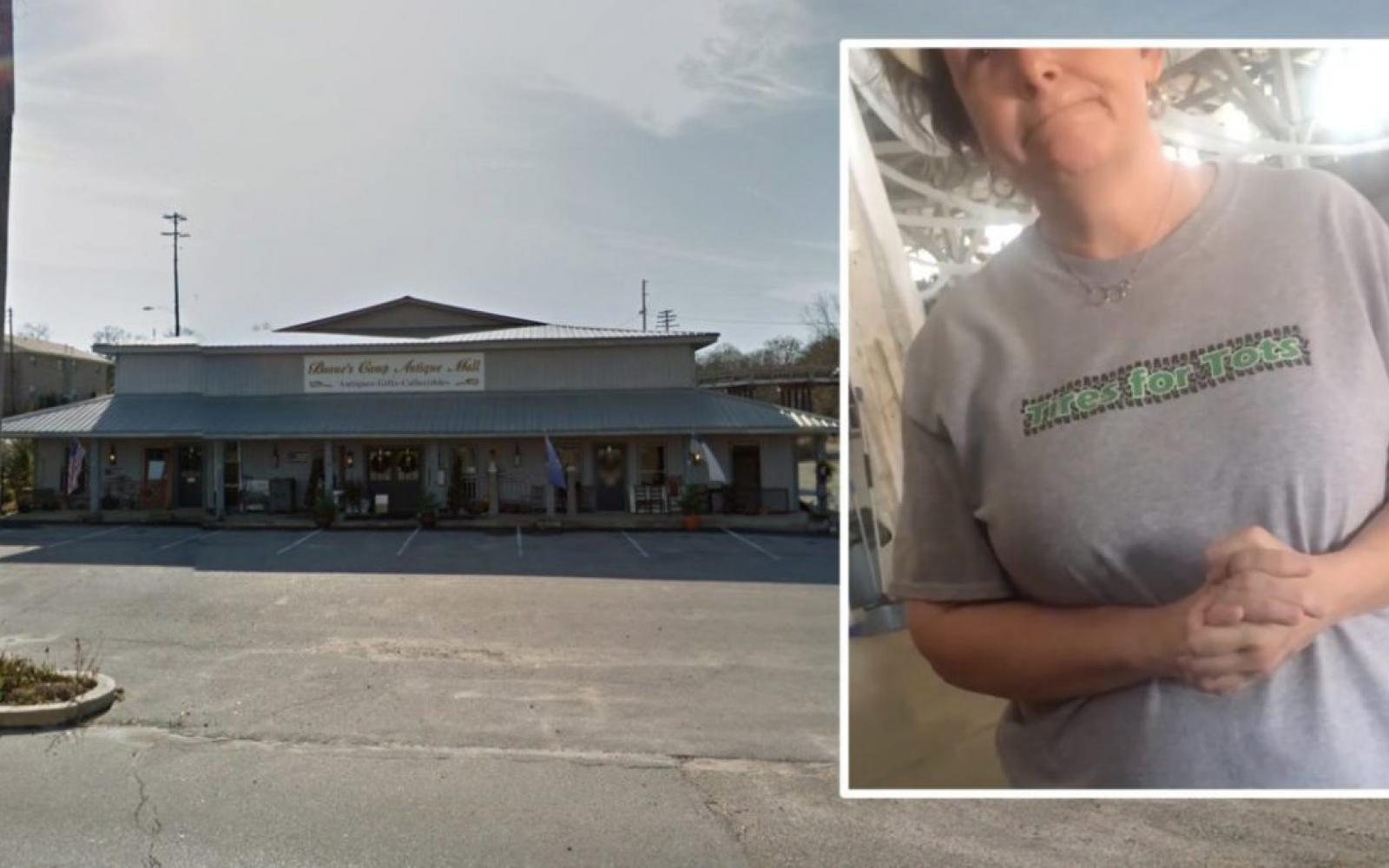 In a Facebook video posted Saturday, the owner of Boone's Camp Event Hall in Booneville, Mississippi, tells the family of a would-be client "First of all, we don't do gay weddings or mixed race, because of our Christian race — I mean, our Christian beliefs."

LaKambria Welch, who posted the video, told Deep South Voice she drove down to the event venue after the owner informed her brother, who is black, that he and his fiancée, who is white, would not be allowed to hold their wedding in the space.

Twitter do your thing. Can't even get married in my hometown. Welcome to the Bible Belt! pic.twitter.com/6wc6DREpm8

— Khyla Shumpert (@Khyla1013) August 31, 2019
"Ok, we're Christians as well, so what in the Bible tells you that?" Welch questioned the owner in response to the declaration.

"Well, I don't want to argue my faith. We just don't participate," the owner replied.

Facing backlash over the encounter, Boone's Camp Event Hall deleted its Facebook account before restoring it Sunday. On Sunday afternoon the owner posted a lengthy apology on Facebook, but then deleted the page once again.

In the now-deleted post, the administrator of the Boone's Camp Event Hall Facebook page described meeting with her pastor and discovering that no passage in the Bible explicitly condemns interracial marriage. The revelation was apparently quite surprising for the author, who referenced being taught that races should remain separate while growing up.

For Khyla Shumpert, who was born in Booneville and who identifies as mixed, the video recalled her experience growing up in Mississippi. "I wouldn't say people were blatantly racist to my face or even out loud, but people still talk and say things in private," she told Newsweek.

"It just shows that at the core of this discrimination is racism," she added.

Booneville is a small town, with just over 8,000 residents counted in the 2010 census. In true small-town fashion, Shumpert, knows both Welch and the owner of Boone's Camp, who she described as someone who "used to be a neighbor of mine and somebody my family considered to be a friend."

Shumpert was sorry to see her community gain notoriety for such a backwards interaction. She wrote to Newsweek: "I have great friends who are wonderful advocates for everyone no matter who they are, what they look like, or their sexual preference, so I just hate how it has given Booneville and MS such a negative view. There really are some great people who love everyone so well, but of course, this is what has gotten the world's attention and rightfully so. I hate [that] it happened, but if it will bring real change and awareness that people of color are still being discriminated against in 2019, then so be it."