A Lindenwood University athlete is facing invasion of privacy charges after he allegedly secretly recorded three people, including his roommate, having sex.

Court documents filed Friday say the recordings were found on the phone of Xavier Boland, 24, after a woman alleged that he not only showed her a video and a photo of her having sex with Boland’s roommate but assaulted her and threatened to post recordings he’d made of her on social media when she resisted.

The video appeared to have been recorded through blinds from outside the residence, the documents say.

That recording and others found on Boland’s phone were allegedly made between the first of the year and Feb. 18 at his residence in the 300 block of Droste Road in St. Charles.

The court documents also say that Boland’s roommate was unaware that he was in the recordings, as was another woman who was also recorded having sex.

Boland is a pole vaulter on Lindenwood’s track team and is from Jamaica, according to the university’s website.

He was charged with three counts of invasion of privacy. A judge set bail at $15,000 and required Boland to surrender his passport. It was unclear if he remained at the St. Charles County Jail on Monday night. 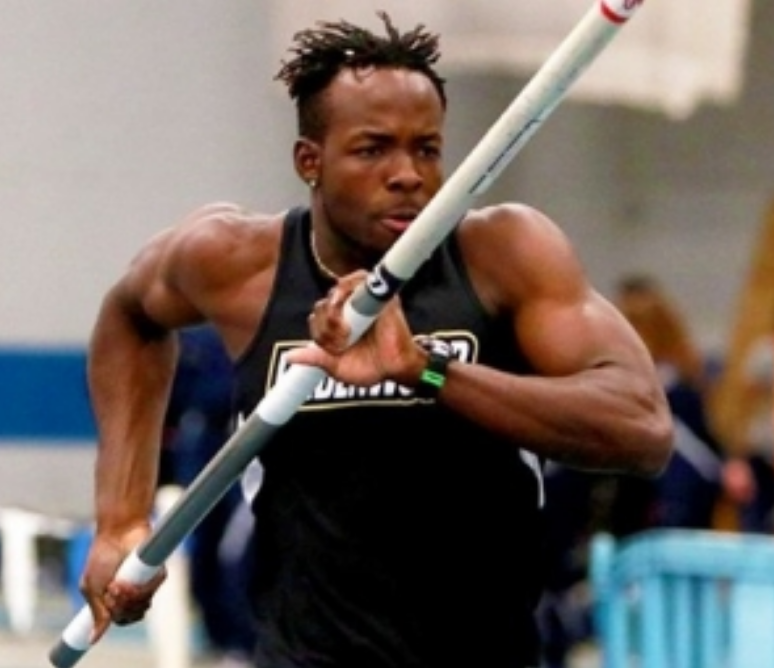