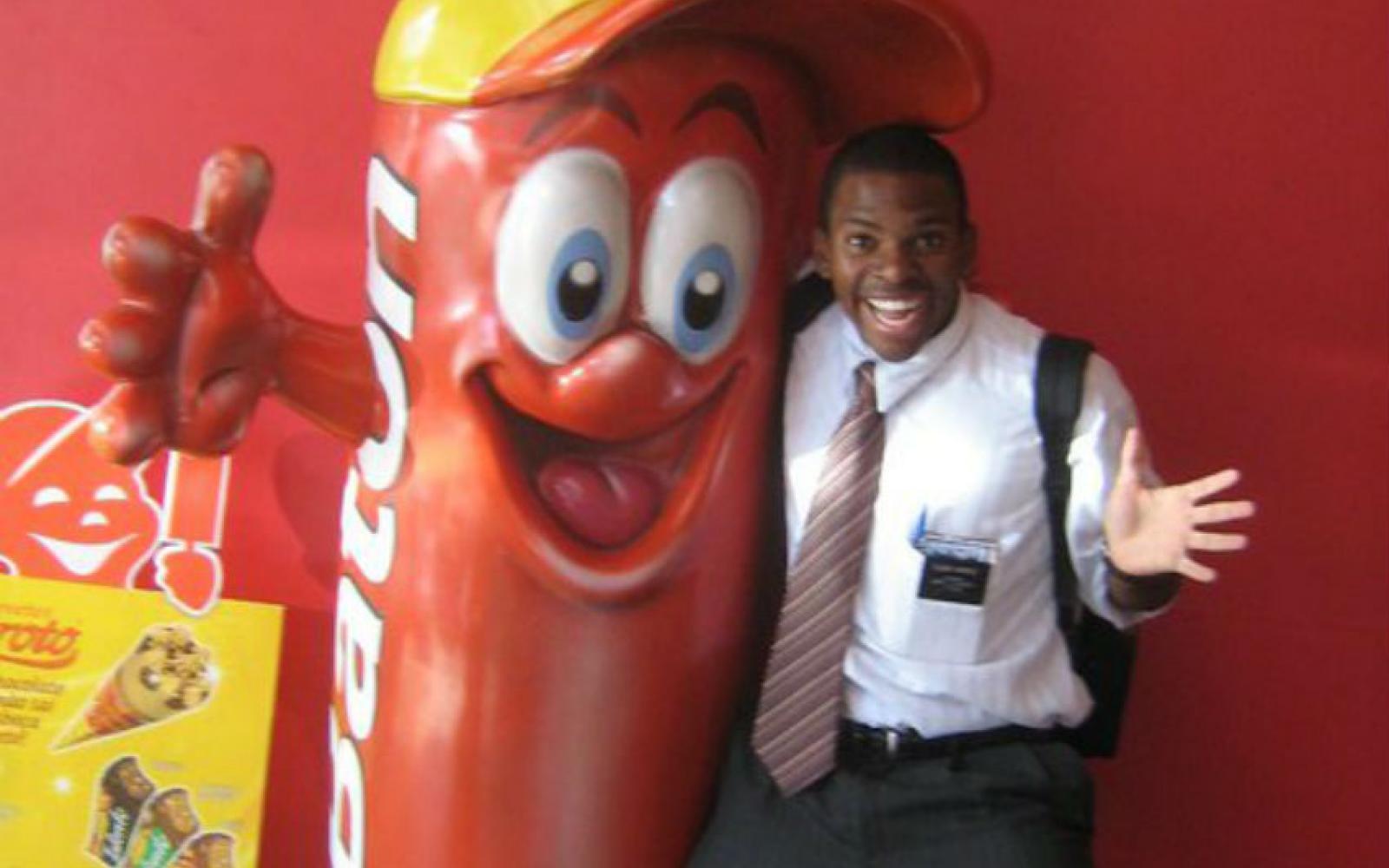 A Mormon comedy star has risked everything by coming out as gay.

Stacey Harkey, a 30-year-old living in Provo, Utah, is well known for being a star of the sketch comedy group Studio C.

The group is essentially a family-friendly conservative Mormon version of Saturday Night Live.

‘I debated for quite some time if this was an announcement I should make publicly or if I should just quietly live my life and let it be.

‘I knew telling the world my 30-year-old secret would open me up to a lot of potential criticism, backlash and pain…

‘BUT did you know that Utah has the highest suicide rate amongst LGBT teens?

‘Did you know there are soo many people in this community that are soo scared and unsupported that they feel the BEST alternative to living is death?

‘So many people are living quiet lives afraid and unsure of themselves and I’m coming out for them.

Harkey added: ‘I’m coming out so they know they’re not alone. I’m coming out in hopes that at least one LGBT teen feels like they have support.

‘I’m coming out because I have a unique position in this community and no matter how much criticism comes my way it will be worth it if just one person avoids suicide or just feels better about themselves.

He concluded: ‘I’m so sorry this took me so long to share but it’s been a long journey of self discovery. I’m not ashamed of who I am.

‘A little while back I found myself at an ultimate low, praying and begging God for answers, pleading for direction and guidance.

‘In that moment I felt so much peace and love. I instantly felt like this part of myself that I’ve grown to demonize is an integral part of who I am.

‘You are soo important! Believe me when I say that you are needed. This community needs you and the beautiful hues you bring to it.’

The vast majority of comments on Harkey’s announcement was positive.

One said: ‘I can tell you right now as an active LDS bisexual who’s struggled for the past three years, this honestly means so much for me.

‘Stacey I freaking love you and look up to you and the emotion and spirit that took me over as soon as I read that was overwhelming.

‘Thank you so so much for being brave and being yourself and bringing myself and plenty of others laughs in the midst of confusion.’

Another said: ‘Welcome, Stacey, to the family! We’re a quirky bunch—out Latter-day Saints—and we’re happy to count you as one of our own!

‘I was born gay and chose to be Mormon. And it’s a choice I make every day. Some days are harder than others — the Church is a work in progress, just like me.’

However, there have been some negativity.

One said: ‘This is not what God has for you! He did not make you like this. You’re being led down the wrong path. I will be praying for you.’