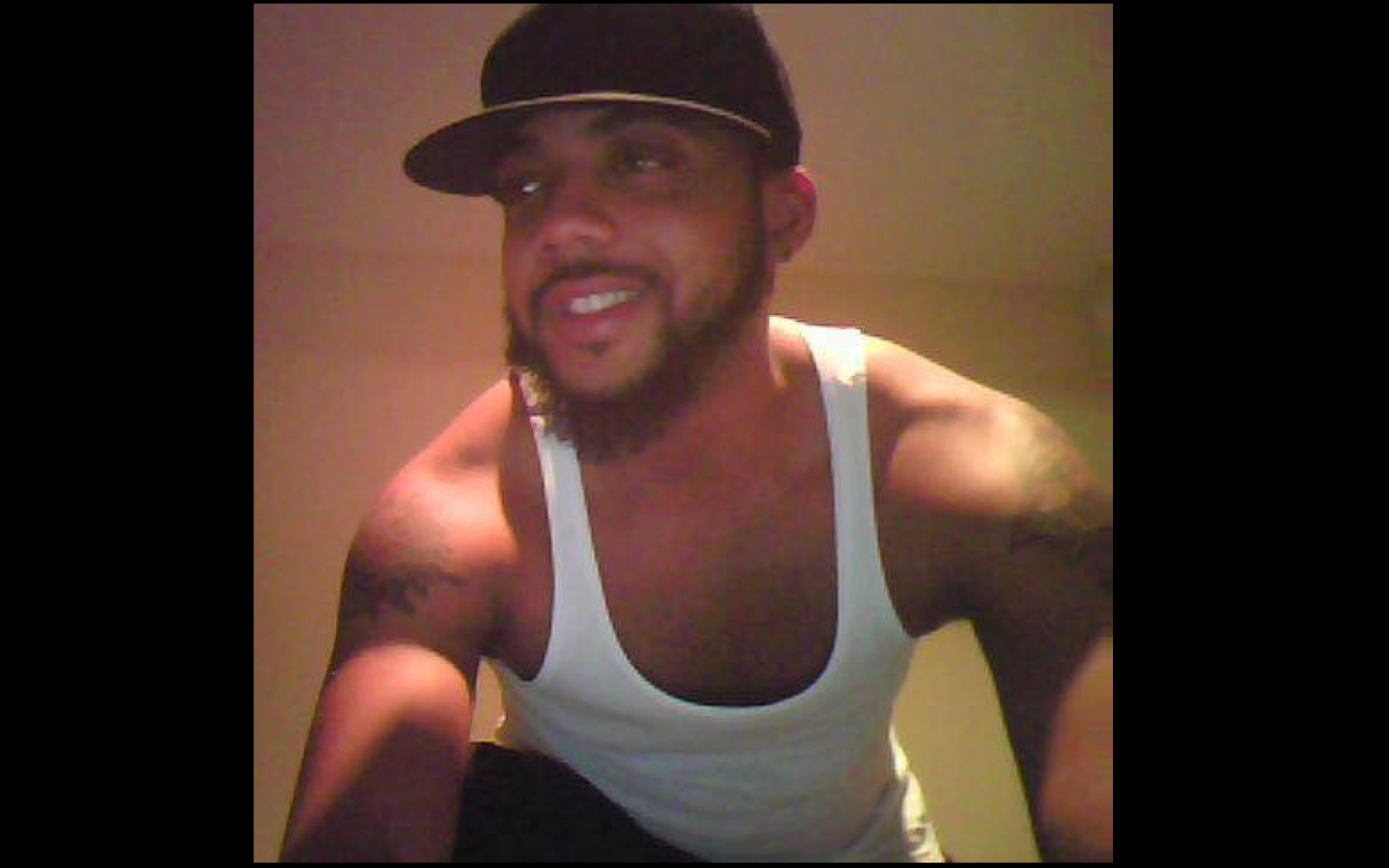 It's with heavy hearts we report that according to his close friends, missing Baltimore man, Devon Johnson has passed.  A search began earlier this week after he was last seen on Tuesday May 5th.  Friends and family remained hopeful that he would return safely.

Devon is described by his friends as "smart, funny, charismatic" "someone who would give you his last"

"He was a great person, he never bothered anybody, he didn't deserve this."

The circumstances surrounding Johnson's death have not yet been made public.  Devon was 32 years old.

Prayers out to all those who knew and loved him.