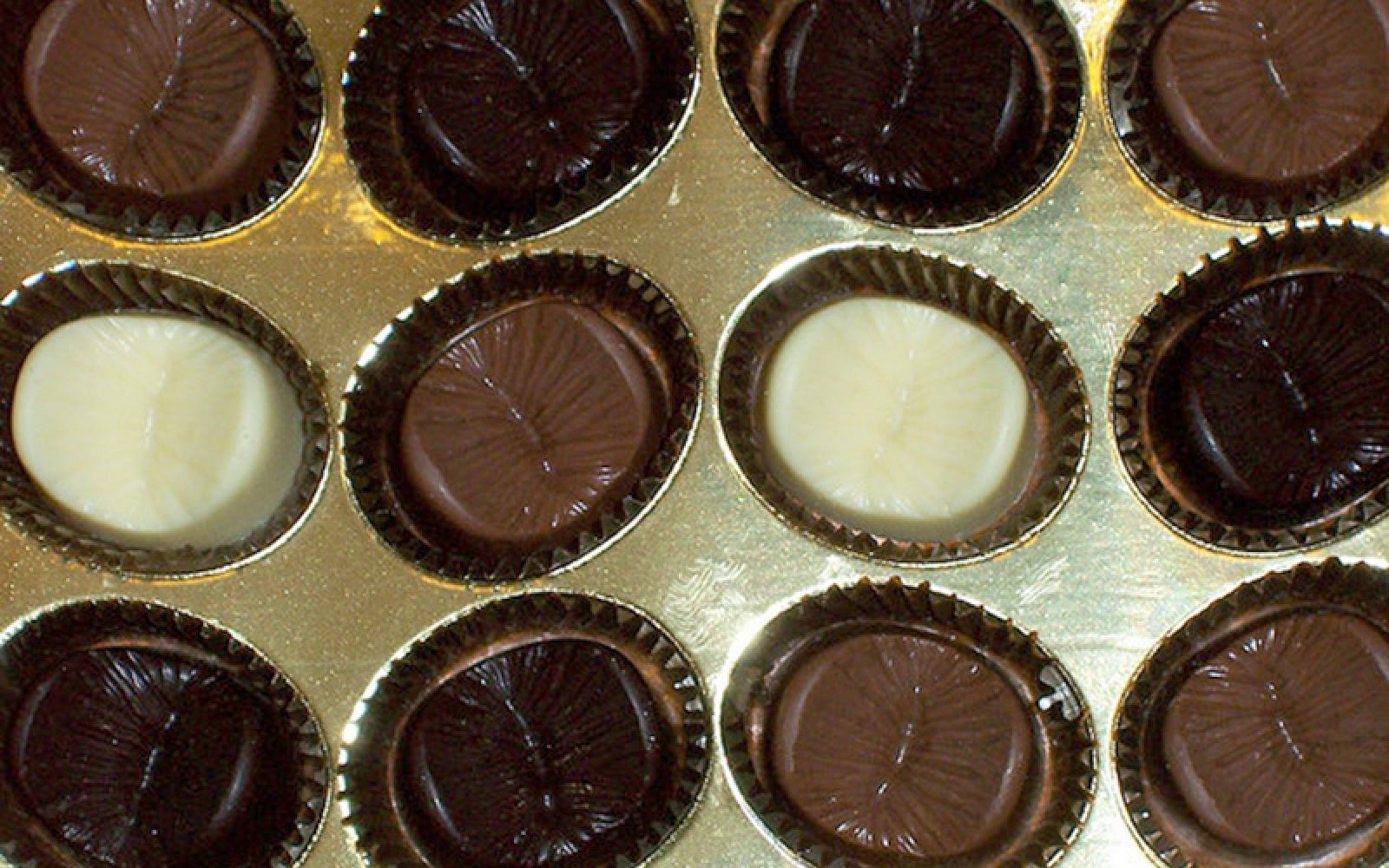 Now you can eat it like groceries all by yourself.  Valentine’s Day is just around the corner. What better way to surprise your significant other or jack'd date than with these edible anuses?

Edible Anus, aka The Anus That Made Britain Great, was first made in 2006. Created by London-based artist Magnus Irvin, the original colorful chocolate anuses were made for an exhibit. Then, Irvin met Mr. Ritzema, a Dutch man, and they have been partners in this project since.

Initially, Irvin tried to make a cast of his own anus, but failed.

‘Whilst explaining his failure to a chance acquaintance at a bus stop, he was gratified to find that his fellow bus passenger was willing to allow him to cast her anus,’ the Edible Anus website explains. ‘The job was done in just over half an hour later that afternoon and all subsequent anuses have been based on this casting. It is a matter of interest that the person who kindly donated her service has no idea that her anus has now gone global.’

‘The chocolate, glass and metal anuses have since appeared in other exhibitions and some of the more unusual high street retailers, whilst the chocolate anus has been bought by discerning customers the world over. Rings of succulent chocolate lovingly cast and crafted from the delectable posterior of our stunning butt model. This luxury chocolate is unique and manufactured entirely in the UK. Watch Grandma’s face light up as she unwraps a homely selection of chocolate cracks. The perfect gift for all the family.’

Another goal of the Edible Anus company is to ‘break down cultural boundaries of race, class, gender, and sexual orientation in an amusing and easily digestible way.’