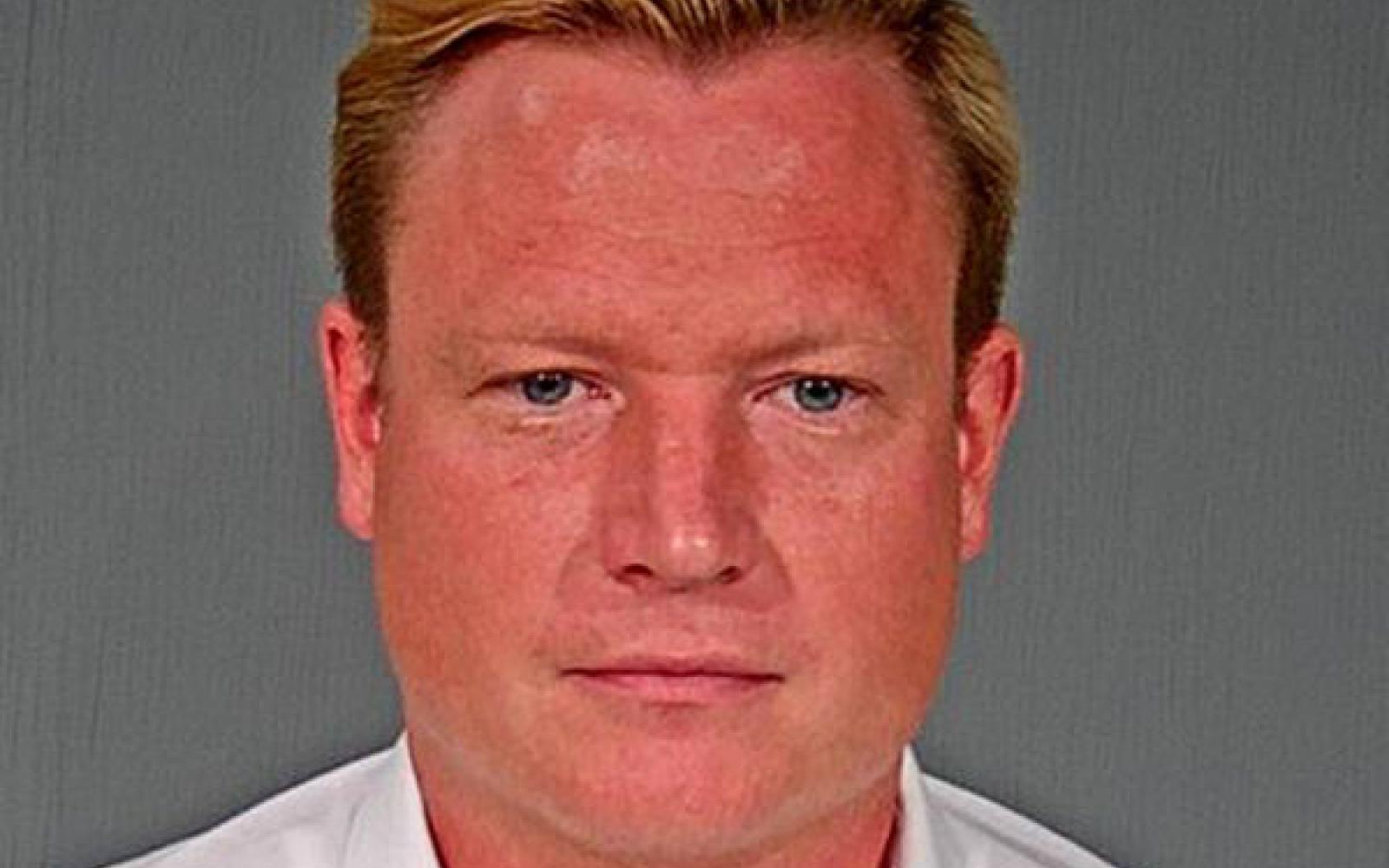 Alex Andre Wouts of Poy Sippi was found guilty of five counts of second-degree sexual assault by correctional staff after an afternoon of discussion Thursday by the jury that heard the case over a three-day trial.

Wouts faces a sentence of up to 125 years in prison followed by 75 years of supervision and $500,000 in fines. Sciascia ordered a pre-sentence investigation and set sentencing for July 20, according to online court records.

According to the criminal complaint, officers were notified in December of 2015 that an investigation needed to be done at Fox Lake Correctional Institution in reference to a sexual assault allegation that came to the Dodge County District Attorney's Office.

Officers responded to the Fox Lake prison where they met with the complainant. The complainant alleged that he had been sexually assaulted by Wouts for some time. He told officers that on numerous occasions Wouts would perform oral sex on him.

The victim said the encounters were often pre-arranged and would normally happen on third shift. The victim said Wouts had also sexually assaulted other inmates.

Officers interviewed Wouts Dec. 4. He denied any sexual assaults, laughing and allegedly saying that he was "not gay and would never ruin his reputation or his family to do something like that within the prison system."

A pair of underwear was recovered from one of the inmates which was tested for DNA. The DNA results showed a combination of the inmate's and Wouts' DNA.

"I am very grateful for the hard and exceptional work of Assistant District Attorney James Sempf, who worked tirelessly to bring this challenging case to a successful outcome and get justice for these young men," Dodge County District Attorney Kurt Klomberg said in a press release.