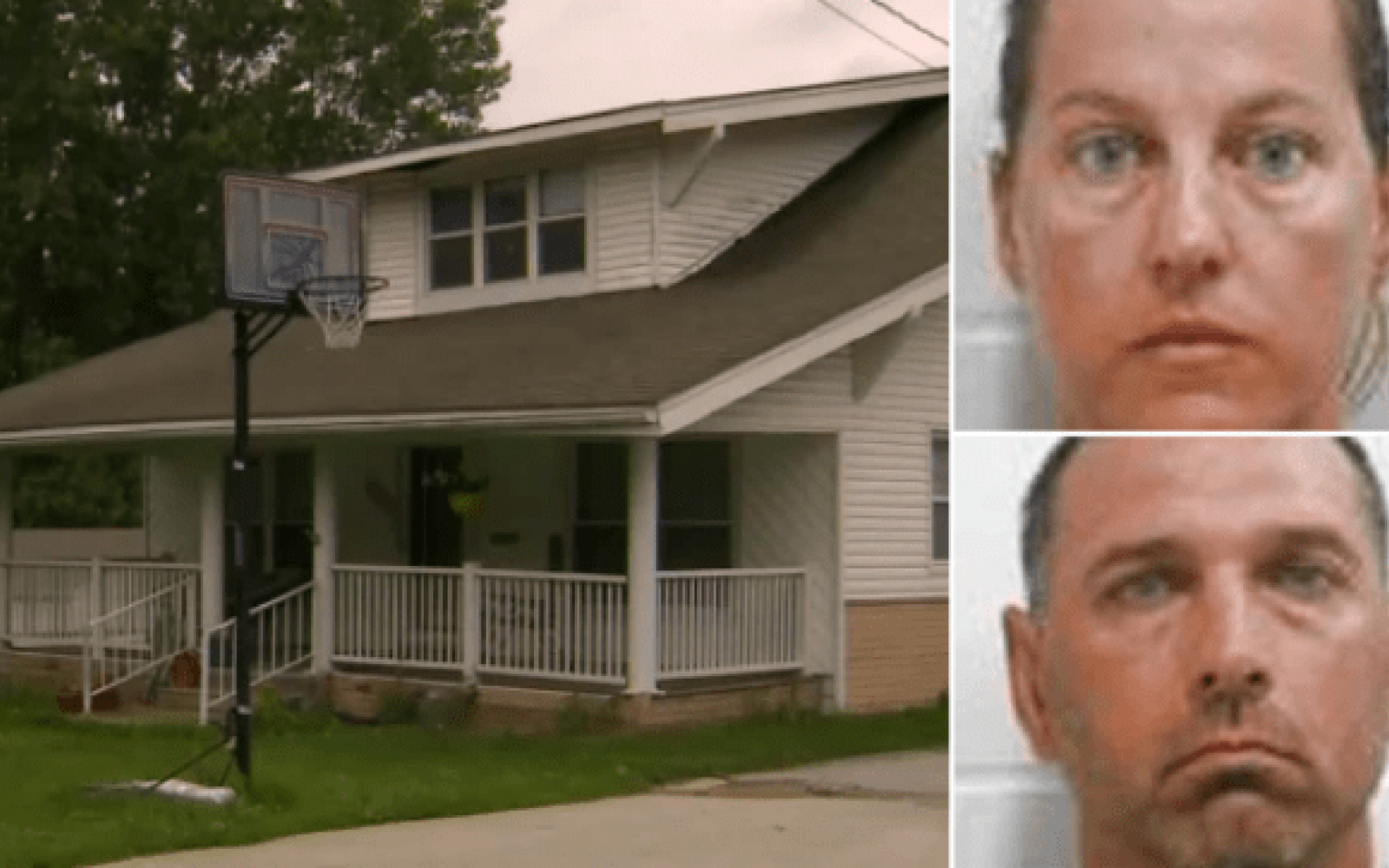 CLARKE COUNTY, Iowa -- An Osceola couple who admitted to keeping their two children in plastic-lined rooms and forcing them to use buckets as toilets has avoided prison time.

In May, the couple took a plea deal, admitting to two counts of child endangerment.

On Thursday, the Frys received a deferred judgement of two years of probation, over $12,000 in fines and 100 hours of community service.

Judge Dustria Relph says the Frys are taking steps to right their wrongs and sentencing needs to focus on rehabilitation and opportunities for growth. The judge cited the couple's attendance at counseling and helping to place the two children in transitional homes.

The Fry family adopted those two children from Ghana and say they were dealing with reactive attachment disorder. In an effort to discipline the children, who were reportedly defecating and urinating in their rooms and sneaking out to steal food, the boy and girl lived in rooms with alarms on the doors and plastic mats on the floor. Meanwhile, the couple's five other children had "typical and age appropriate childhood bedrooms."

Neighbors told Channel 13 they were shocked but never saw the adopted kids.

“You know, they looked like white children or Hispanic children and that’s all I ever heard. It seemed like they were having fun out there, when they were out there, like everything was perfectly normal,” said Barbara Holton, a neighbor.

Police say a physical exam determined the kids were malnourished and their growth had likely been stunted by neglect.

Since being removed from the custody of the Frys, the state says the two adopted children are "thriving and sometimes ask to be reunited with the defendants."

As long as Kelly Fry and Kenny Fry successfully complete their probation, the charges will be wiped from their records.