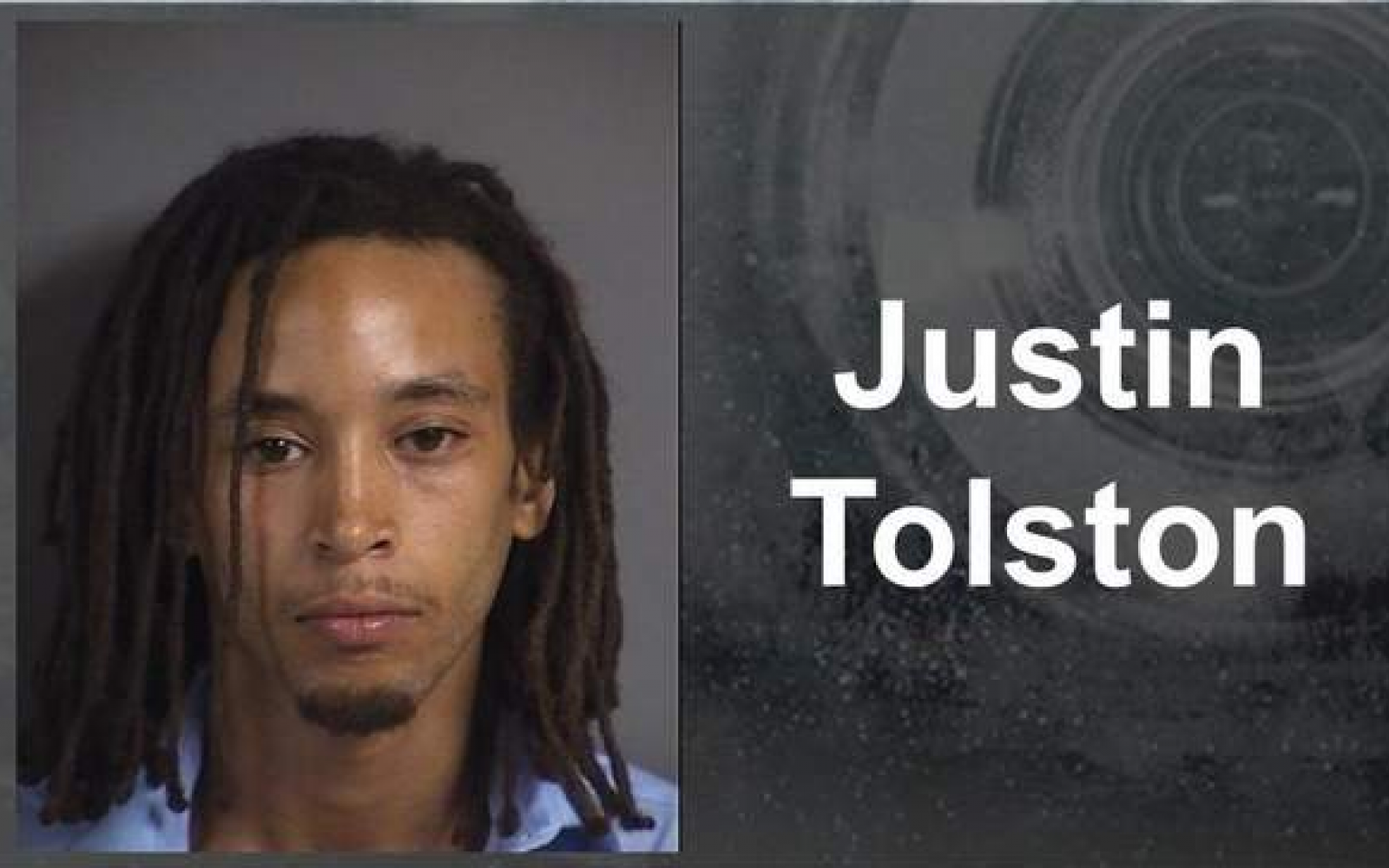 An Omaha man was arrested after police say he broke into the home of a man and assaulted him in Iowa City Wednesday.

Justin Thomas Tolston, 28, allegedly became upset with his ex-boyfriend and went to his house after 9 p.m., according to a complaint.

Tolston, is the founder of The Equity In Justice Institute, which according to their website "was founded on the principle that individuals accused of crimes, improperly convicted, or excessively punished deserve access to high quality legal representation independent of their financial capacity. By providing resources and research, EJI aims to uphold the spirit of the nation’s charter."

Police say Tolston repeatedly knocked on the door for about 10 minutes before the victim opened it and told him to leave. He allegedly forced his way in and the victim ran into a bedroom to avoid him.

According to the complaint, Tolston punched the victim in the face and strangled him with both hands. He allegedly knocked the victim's phone out of his hand to prevent him from calling the police.

The victim had a scratch on his neck and experienced pain to his head and neck.

Tolston was transported to the Johnson County Jail and is being held on a $20,000 bond. He faces several charges: burglary, assault and obstruction of emergency communications.