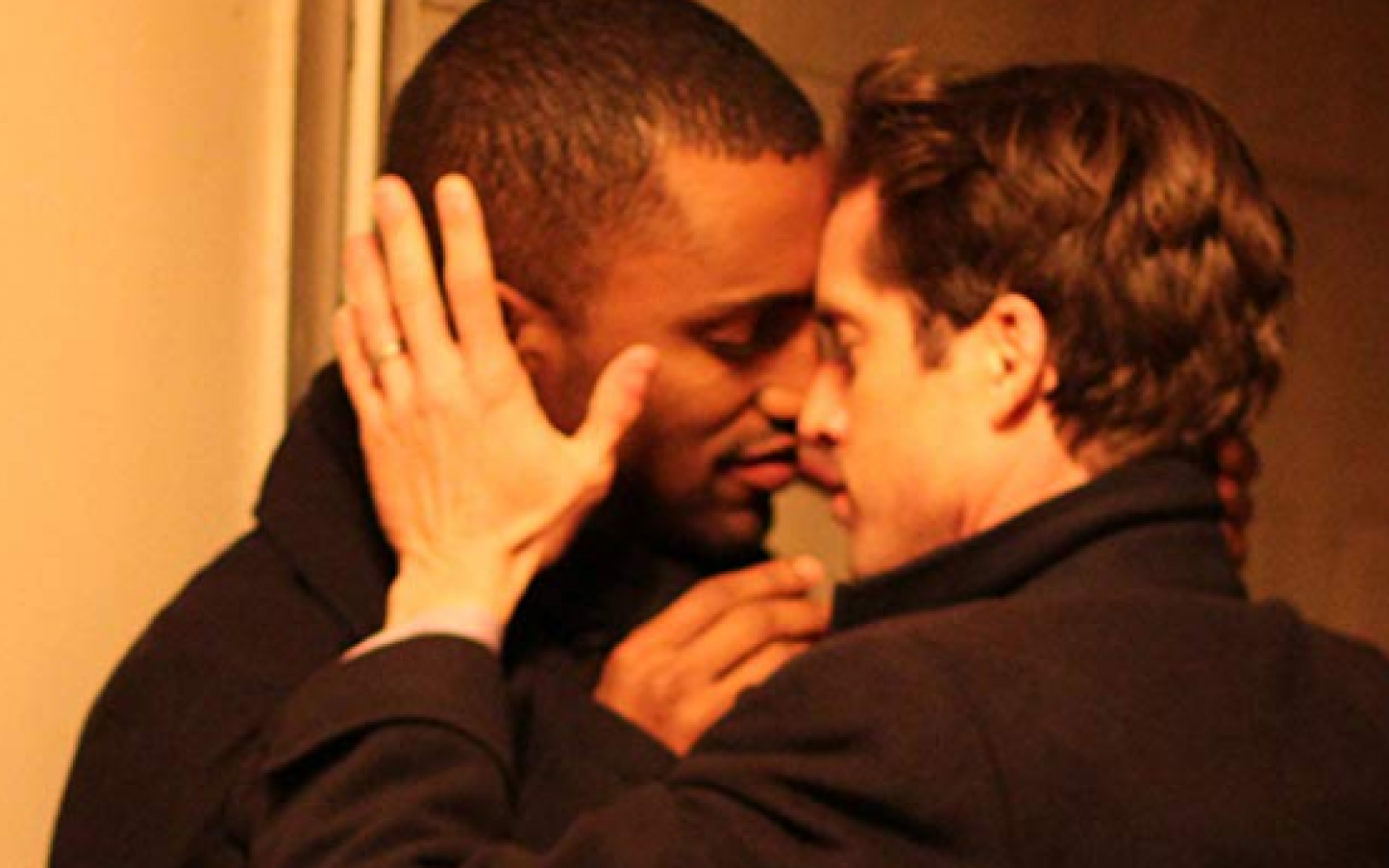 Pete Logsdon is just a guy in Philadelphia who happens to have a history of getting involved with married men. His father and his soon-to-be step mom are on him to find someone who’s actually available and to settle down. Instead, he finds a man named Jack who is fifteen years into a perfect marriage with two beautiful children and an enviable wife.

This delightful relationship comedy begins when Peter bumps into handsome businessman Jack in a gay bar. After a bumpy start, they begin a passionate relationship, in spite of Jack being married. Peter always seems to end up with married men, a situation which brings its own special set of tensions. Gossip, deception, heartbreak and coincidence play their part and eventually Peter is forced to confront the fact that he needs something to change if he’s going to maintain any self-respect. His emotional journey isn’t over as he faces up to the challenges of finding – and keeping – love in the big city that is Philadelphia, in this emotionally engaging drama from director Doug Spearman and actor Darryl Stephens, stars of the popular TV show Noah’s Arc.