Death Of An Icon: House Vocalist Kim English Has Died 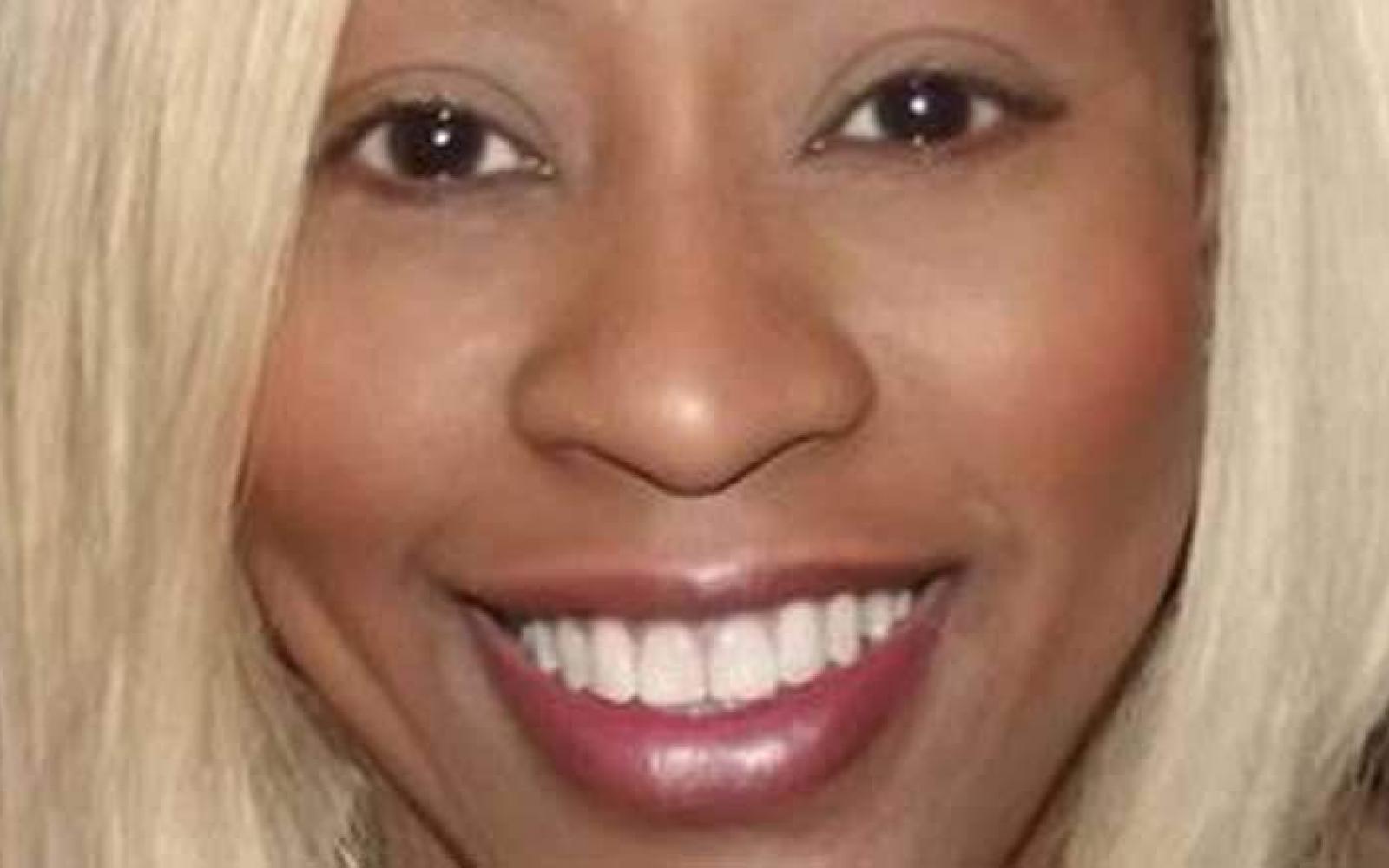 In a statement released last night through Nervous Records' Facebook page it was confirmed that the singer had passed away. English had been a close affiliate of the label since debuting in 1994 with her legendary track ‘Nite Life’. She went on to work with the New York label consistently right up to the release of her ‘Nothing’s Impossible’ record in 2009.

“It is with great sadness that we announce the passing tonight of Kim English,” reads the statement from Nervous. “Kim’s discography includes several songs that are widely recognized as all-time classics in the house music genre. She had a unique ability both through her singing and songwriting talents to inspire people to dance and also celebrate the joys of God and religion. She was a deeply religious and devoted member of the Family Christian Center in Munster, Indiana.

“While she had many opportunities to travel the globe as a singer, she remained a devoted family member and member of her church, and never allowed herself to be distracted from the path she felt was right for her. More details will be forthcoming tomorrow.”

English began her career as a gospel singer before going on to work with some of the most prolific producers in ‘90s house music including Byron Burke and Byron Stingily of Ten City (‘Nite Life’), Mood II Swing (‘Learn 2 Luv’), Francios K, Masters at Work and more.