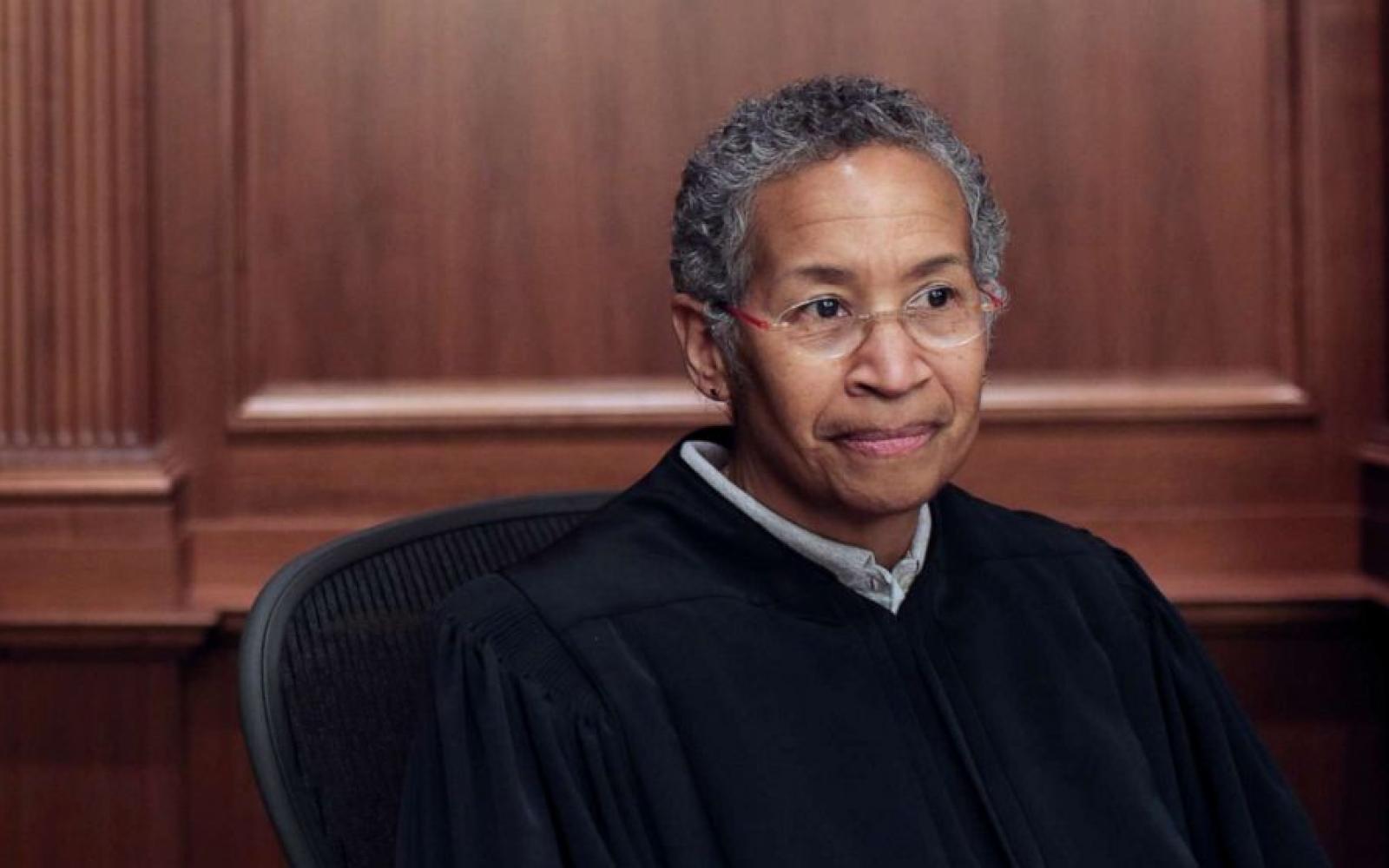 The first openly gay judge appointed to a U.S. federal court died Sunday, according to court officials and colleagues.

Judge Deborah Batts, 72, presided over the bench at Southern District of New York since 1994 and oversaw major cases including the criminal trial against al-Qaida member Mamdouh Mahmud Salim and the defamation lawsuit filed against Bill O'Reilly. A spokeswoman for Fordham University School of Law, where Batts taught for over 30 years, said she died in her sleep.

Batts was slated to preside over the upcoming federal trial of Michael Avenatti over his alleged theft of Stormy Daniels’ book advance.

She was born in Philadelphia and graduated from Radcliffe College in 1969. Three years later, Batts earned her law degree from Harvard, where she served on the editorial board of the school's Civil Rights-Civil Liberties Law Review.

"Since joining the federal bench, we have been fortunate to hold on to her as a superb teacher of trial advocacy and a dear friend. She was a mentor to students and faculty alike. We will miss her sharp sense of humor and the joy that she took in life,” he said in a statement.

Batts worked for New York City's Department of Investigation from 1990 to 1991 as "special associate counsel" and from 1990 to 1994 served as a commissioner in the New York Law Revision Commission.

In 1994, President Bill Clinton nominated Batts to serve as the United States District Judge for the Southern District and she was sworn in on June 23, 1994, becoming the first female black LGBT federal judge in the nation. Batts was named senior judge of the Southern District Court on April 13, 2012, her 65th birthday.