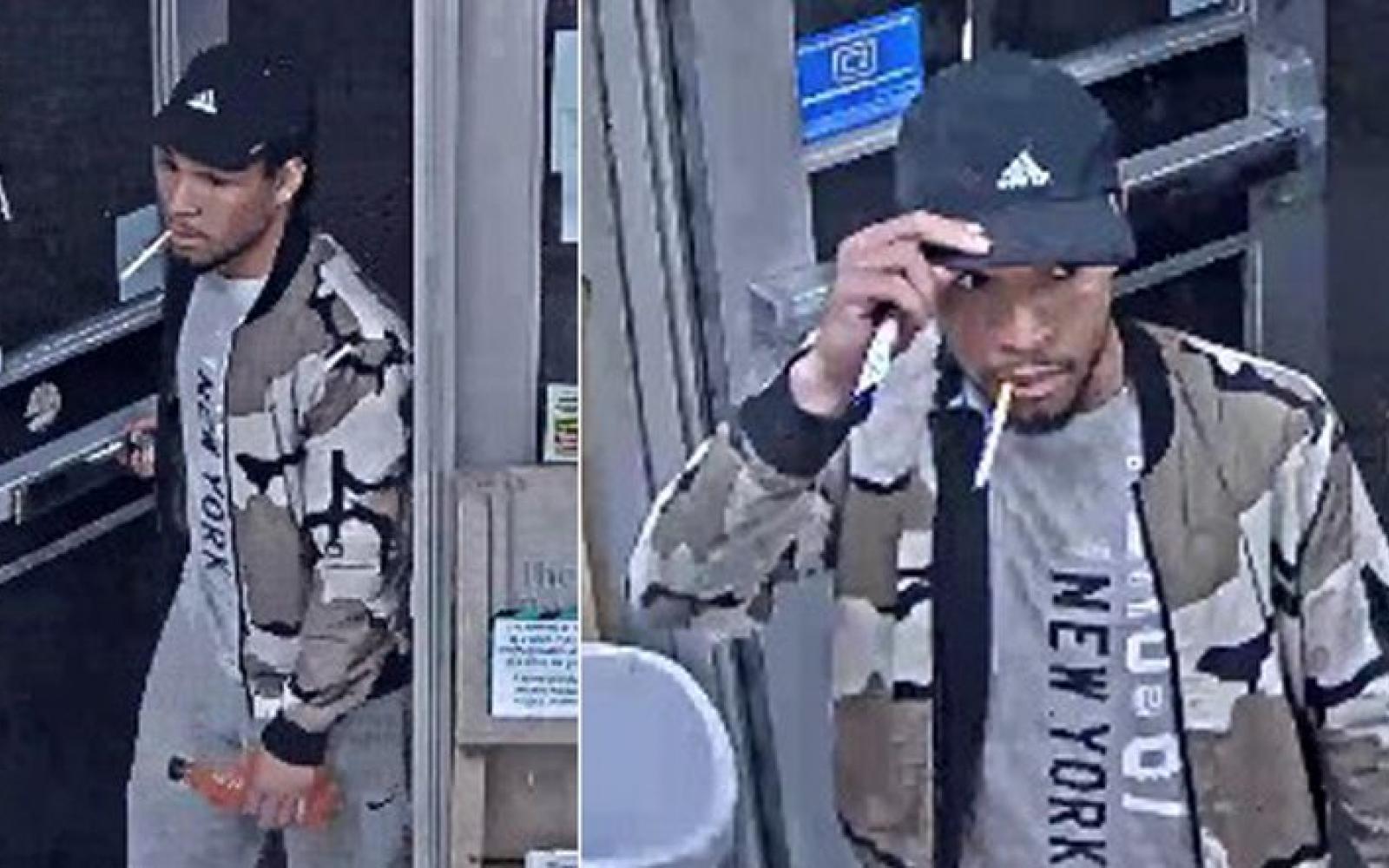 A transgender woman and two men died in the east side area of Detroit after a triple shooting on Saturday, according to police.

Officers responded to a call around 5 a.m. when an unknown gunman shot two black men, ages 20 and 21, and a black transgender woman, 20. Detroit police said that the men were shot inside the home, and pronounced dead at the scene. The third victim was taken to a local hospital, where she was listed in critical condition, but later died.

A witness told the NBC-affiliated news station Click on Detroit about the gunshots being fired just moments after hearing an argument and people yelling.

“One person ran out the front door and ran down the street," Captain Michael Decicco said. "Inside the living room area, two people were shot inside the house on the first floor. One other victim had run down the stairs after being shot.”

Conflicting early reports listed the three victims as males, but the Detroit Police confirmed with the Daily News that the third victim was a transgender woman. The crime is still “an active and open investigation," and no motive has been determined.

The woman is the fourth transgender woman of color killed by gun violence in the last 12 days.